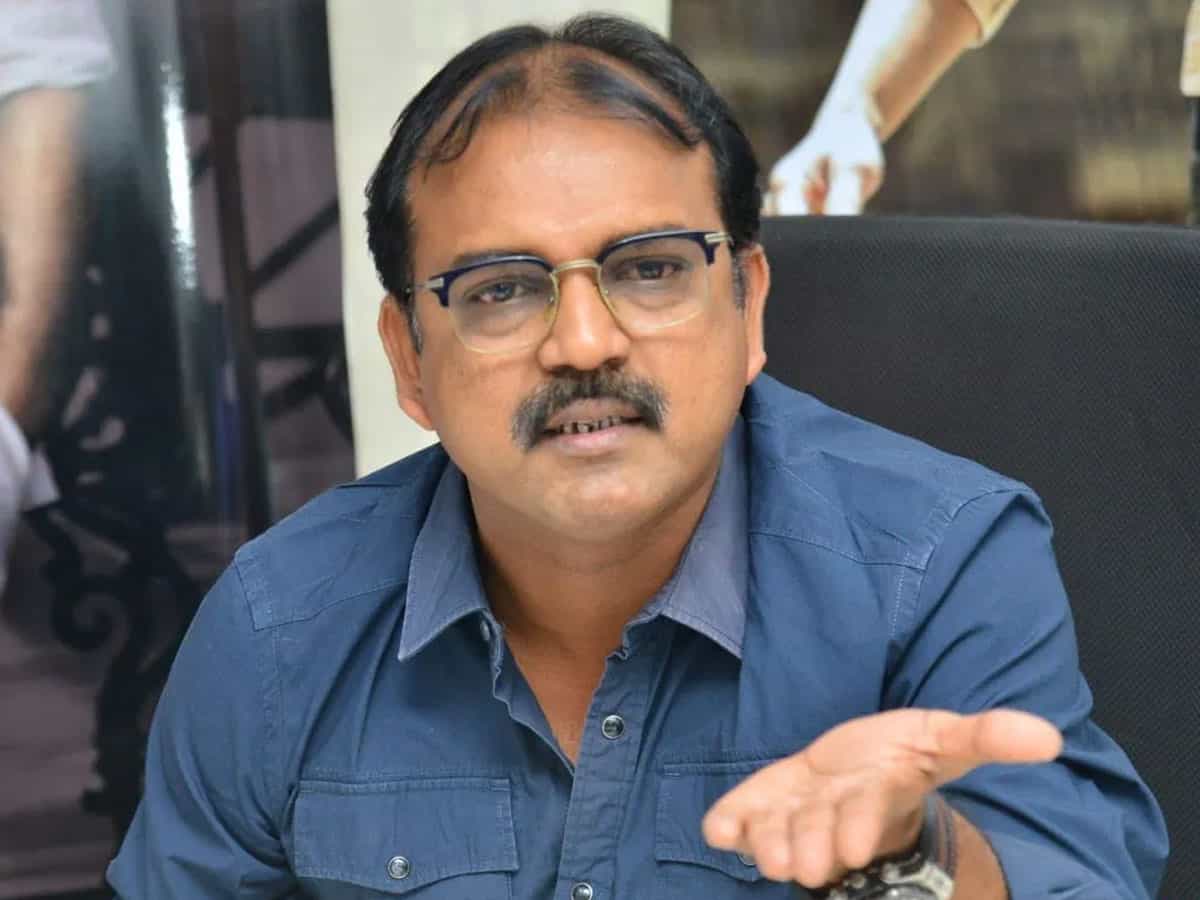 Looks like director Koratala Siva who has amassed huge negativity with the film “Acharya” is not at all going to take risks. Unable to take any sides between the commercial meter and mass elements, he has made a hapless film with Megastar Chiru and Ram Charan, which hasn’t even attracted the hardcore fans of the stars. And that led to big changes in #NTR30 if what we are hearing is true.

In fact, Koratala thought of making a political film with NTR, which will see the talented superstar as a student union leader. But then, the director who is known for giving messages to the audience is said to have understood that audiences are not in a mood to take messages all the time and they want ultimate entertainment like a KGF and RRR. Even in RRR, Rajamouli hasn’t given any patriotic message but only presented the story of two friends, who are like fire and Water.

Koratala is said to have now come up with a script that is full of massive mass elements, elevations and stupendous dialogues like he has done for NTR back in Brindavanam’s movie. When his assistants quizzed him about the message he would like to give with this movie, the director is said to have told them, “Eesari Message Em Ledhamma. Mass Anthe”. And the director is also looking forward to unleashing that beast-like mass director inside him with this movie.

Of course, even during the promotions of Acharya, Koratala confirmed it couple of times that he will not be touching any preachy elements in his next project which happens to be #NTR30 only.