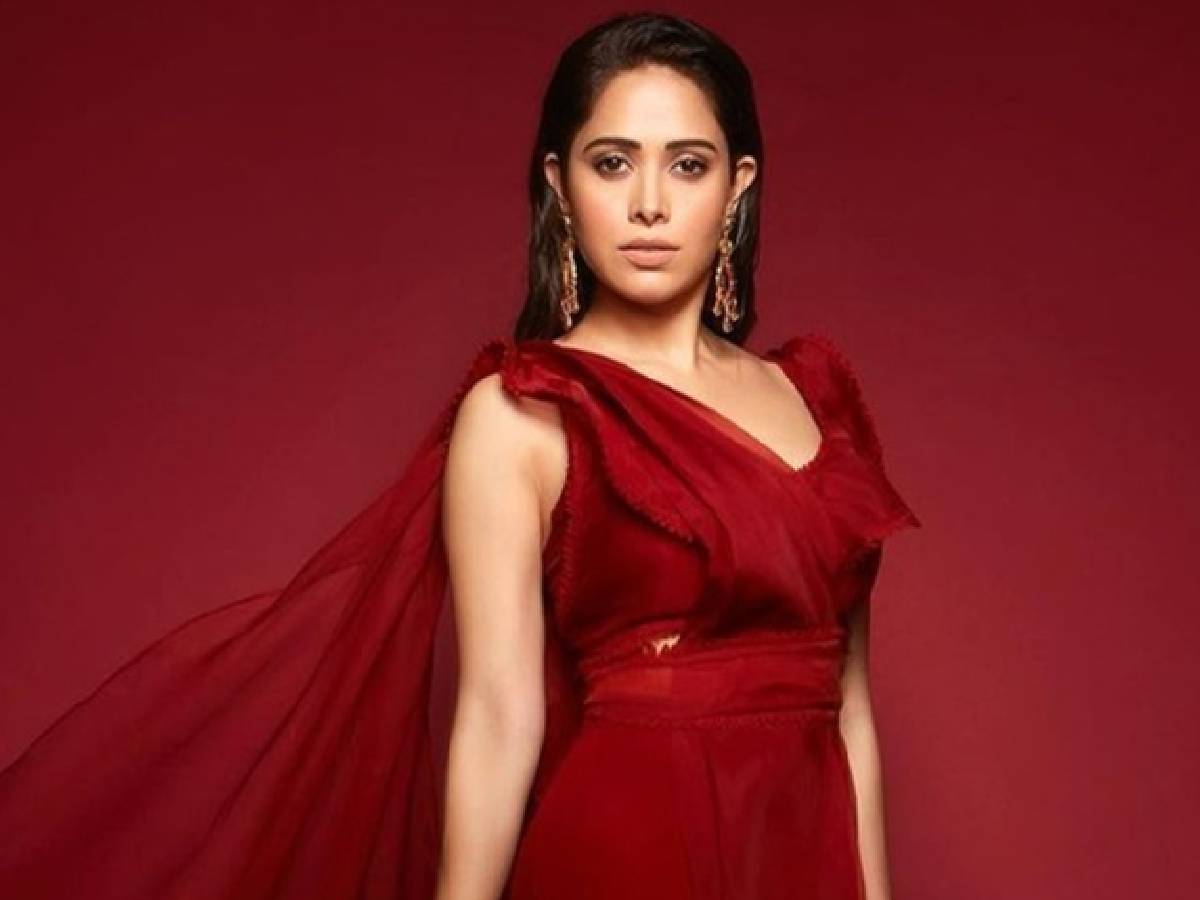 Unable to score a big hit at the Telugu box office and capitalizing on the way his films are doing great in the Hindi YouTube sector, producer Bellamkonda Suresh’s son Sai Srinivas has decided to test his luck in Bollywood. For that, he has chosen a safe project in the form of “Chatrapathi” remake and VV Vinayak is helming this Hindi version. Here’s a spicy update about the same.

While the whole character of Prabhas and the action episodes conceived by SS Rajamouli are top-notch in this entertainer, it’s the spicy romantic track between the hero and heroine, played by the then top seductress Shriya Saran, is a big highlight. For some time, Bellamkonda and Co are surfing through various options and finally, they have found a talented yet super sexy siren for the role.

None other than Sonu Ki Titu Ke Sweety fame Nushrat Barucha to don the role of Shriya in this Bollywood remake of Chatrapathi now. While Nushrat has grabbed everyone’s attention with her ravishing looks, bikini acts and that spicy tattoo on her thighs, she never got the chance to do a commercial film later as most of her movies are art-house projects. And with Chatrapathi being that pakka commercial movie, she’s said to have got elated to come aboard.

For the unknown, Nushrat actually started her career in Tollywood only as she acted in Sivaji’s Taj Mahal movie which went unnoticed back in late 2000s. She’s glad to come back to Telugu industry now with this film, as the Hindi film will also see a Telugu release too. With Chatrapthi original released in 2004, Bellamkonda is expecting that the modern generation will find this new film worthy.