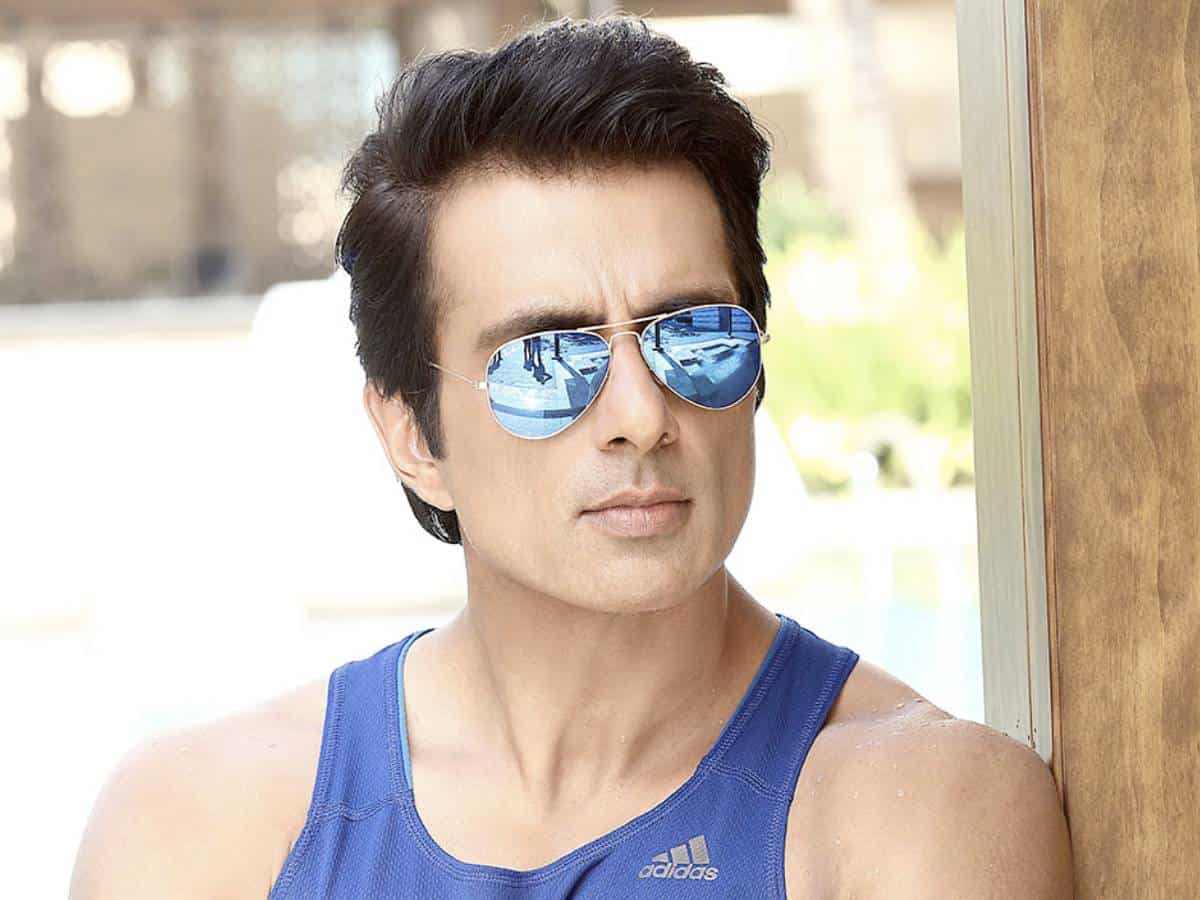 Sonu Sood’s philanthropic and generous acts are garnering huge praises from all corners of the country. Dookudu actor first came into news for good reasons when he had helped several migrant workers and aided them by arranging buses to their home towns during nationwide lockdown.

Later, Sood had donated 25,000 face shields to Mumbai police personnel and hailed them as the ‘real heroes’. The latest act of Sonu Sood donating a tractor to Nageswara Rao, a poor tomato farmer from Andhra Pradesh’s Chittoor district, became a hot topic.

After Chandrababu Naidu personally called and thanked Sonu Sood where he had called him an inspiration and even announced that TDP would take care of the education of farmer’s two daughters, former Agricultural Minister Somireddy Chandramohan Reddy hailed Sonu Sood as “Real Hero”. He further stated that he can never see Sonu Sood as “Villain” again on screen. He said that Sonu Sood should now on wards act as “Hero” on reel and not as “Villain”.

On the other hand, former IT & Panchayat Raj Minister and TDP’s general secretary Nara Lokesh has also hailed Sonu Sood. Nara Lokesh wrote, “Keep up the great work you’ve been doing during these tough #Covid_19 times @SonuSood. Truly appreciate your noble act of kindness for the family.” Responding to Lokesh’s tweet, Sonu Sood replied, “Thank you so much brother for your encouraging words. Means a lot.”

A girl wrote, “Dear @SonuSood Please arrange a ticket for me as i want to tie a Rakhi in your hands this Rakshabandhan”

Director Meher Ramesh wrote, “#SonuSoodRealHero @SonuSood Arranging buses ,trains,even flights to all the needy people in this Covid times this “Super Human” now helped a Farmer family in AP village!with a brand new Tractor! with In a day ! Kashmir to Kanyakumari his service don’t have any boundaries.”