Zee5 Steps Back on Pay-Per-View For RRR! 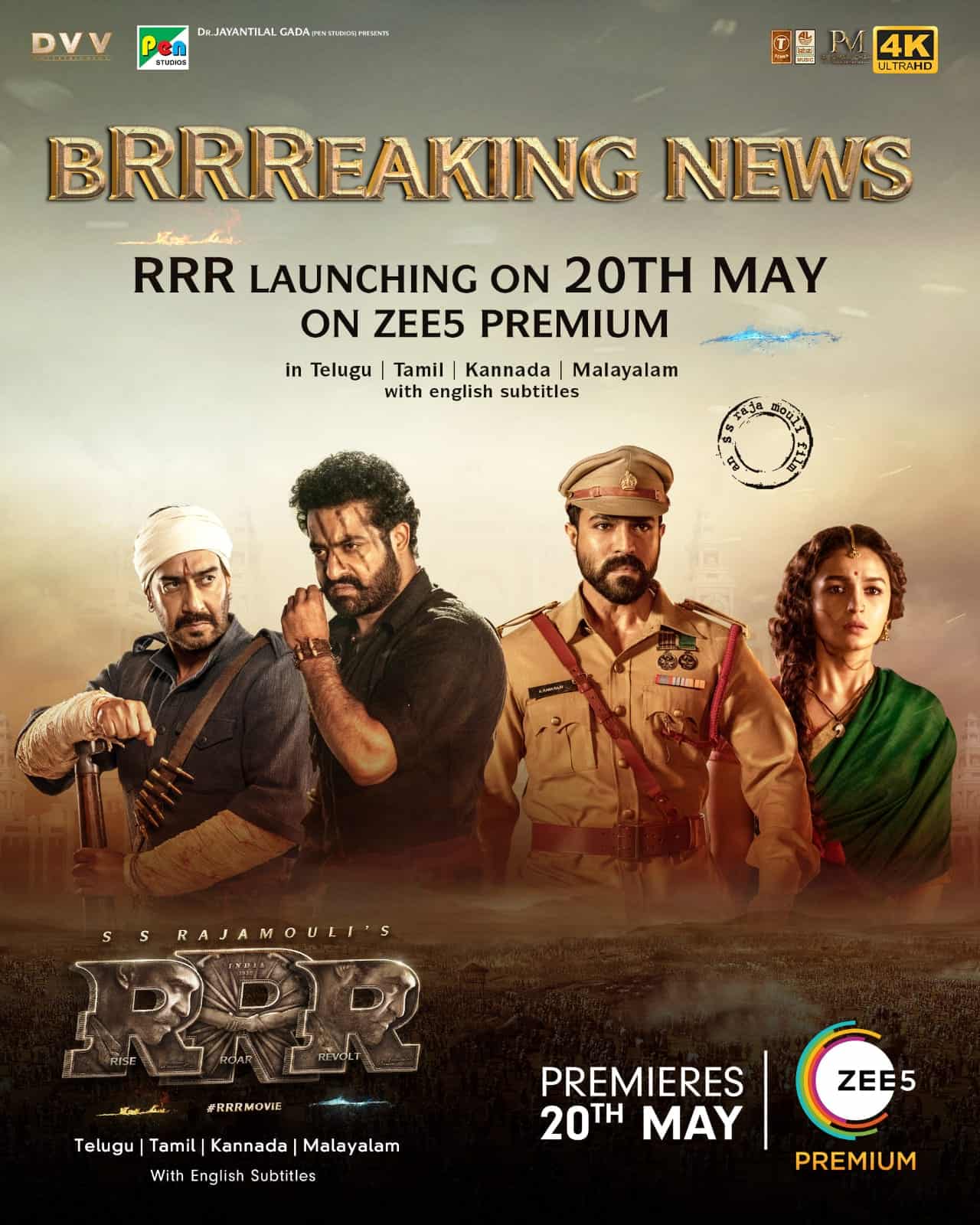 After announcing Pay-Per-View aka TVOD (Transactional Video On Demand) for RRR, OTT platform Zee5 has stepped back from the initial idea. The OTT platform has now announced that RRR is open for streaming for its subscribers based on SVOD (Subscription Video On Demand).

Apparently, the OTT platform took this decision after witnessing the failure of the TVOD model for recently released KGF Chapter 2. Buzz is that the piracy content of KGF 2 was on rise with the OTT opting for the TVOD model.

Even the KGF Chapter 1 was offered for rent under TVOD which also reportedly got lukewarm response. Viewers are reportedly unwilling to pay for the content that they had already seen before. So, repeat audiences are only opting for the SVOD model instead of the TVOD. Considering these, Zee5 has decided to offer Zee5 for its subscribers.

It has become a challenge for the OTT platforms to shift the viewers from SVOD model to TVOD for its premium content. Zee5 has announced that RRR will stream on its platform from May 20.