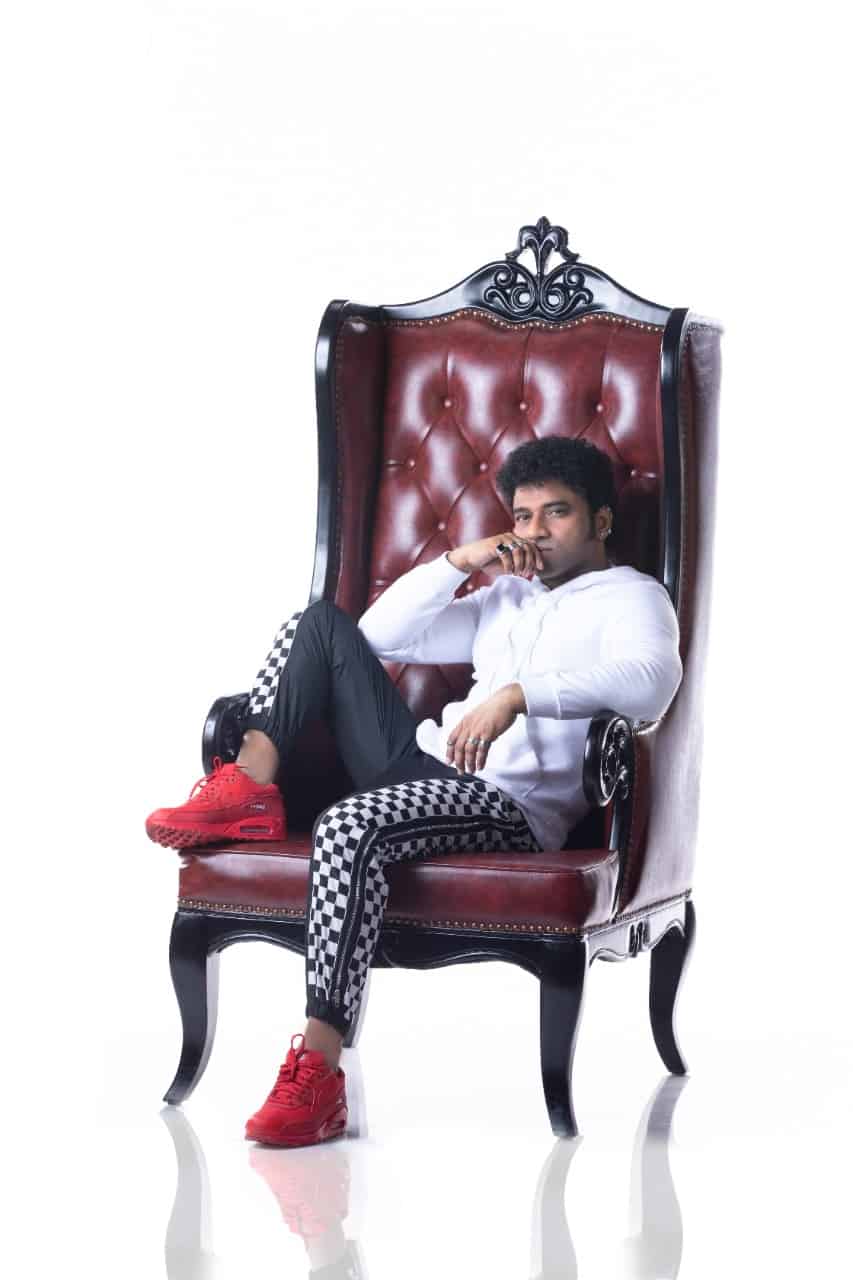 Rockstar Devi Sri Prasad who gave chartbuster album for the blockbuster F2 has provided superhit album for F3 as well. Directed by Anil Ravipudi, the film starring Venkatesh and Varun Tej will be releasing on May 27th with huge expectations. DSP during his chit-chat session with scribes made some interesting revelations:

DSP assures F3 is going to create laughing riot in theatres. “Anil Ravipudi penned the script well and handled the fun part efficiently. The film has Jandhyala and EVV Satyanarayana mark comedy. The film has such healthy entertainment. The film also has some good message in it.”

DSP says his relation with Dil Raju is not like music director and producer. “What I most like about Dil Raju is his passion for cinema. He feels same excitement for every movie.”