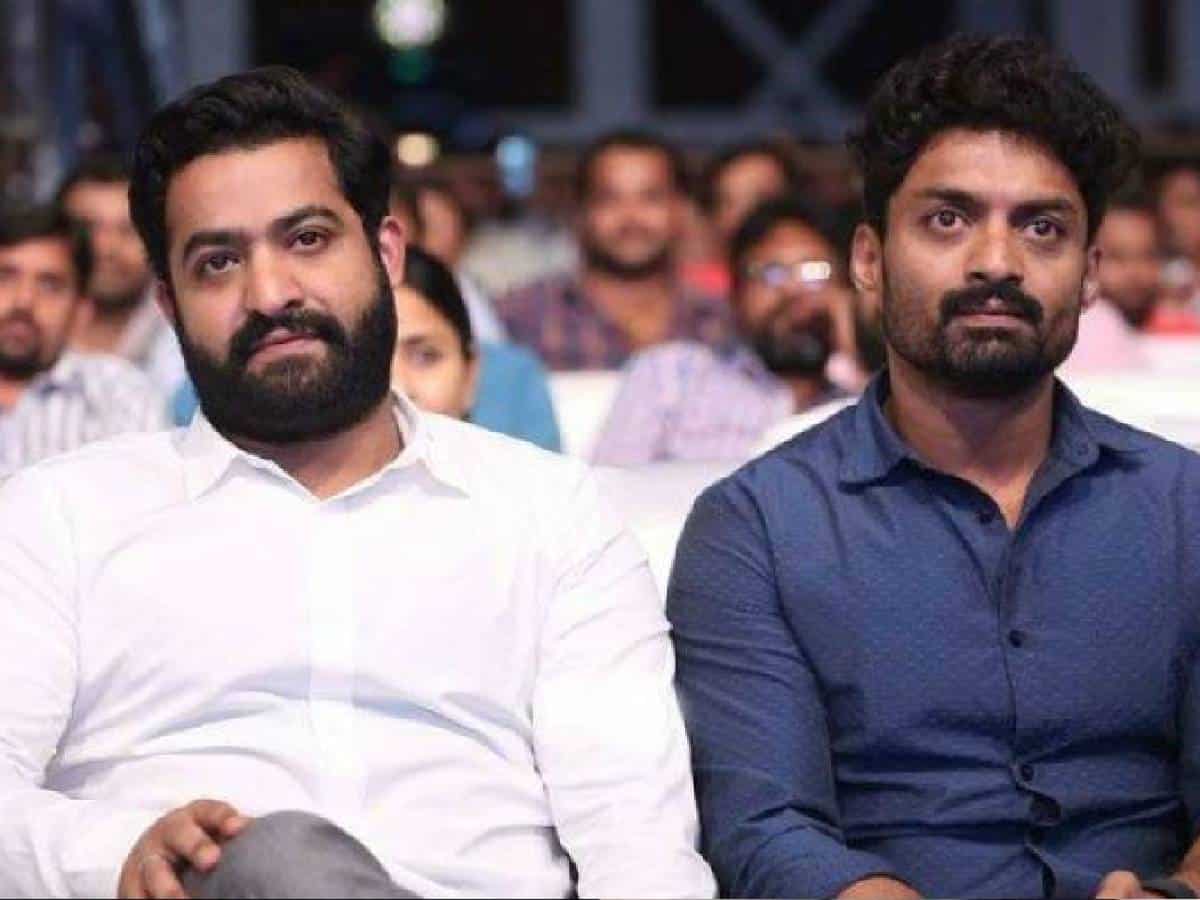 While big superstars always charge hefty remunerations from the producers, these days they are collecting a part of their paycheck through a share in net profits. That’s why we could notice the likes of Mahesh Babu and Ram Charan putting up the names of their own production houses on publicity materials for the movies produced by other noted producers. And now comes Kalyan Ram, whose name is included as a presenter for two of Jr NTR’s upcoming movies.

Back then, we have seen the likes of Allu Arjun pulling up Nagababu as a presenter for some of his films and that way Nagababu got benefitted a little by taking a share in the profits. And now that Kalyan Ram got credited as presenter of #NTR30 and #NTR31, the news is doing rounds that NTR is doing a big help to his brother. But then there is another version being heard about including Kalyan Ram’s name in these films.

While Mahesh and Charan have their own banners to link to the film and that way they could take share in the nett profits, Jr NTR has no own banner. Rather than starting his own banner again which will give some wrong signals to the Nandamuri fans, the actor is said to have decided to include his brother’s production house while he will be collecting shares from the producers.

Whatever it may be, including Kalyan Ram’s name with these two big films being directed by Koratala Siva and Prashant Neel respectively, the elder brother is going to get a huge name for sure for NTR Arts.