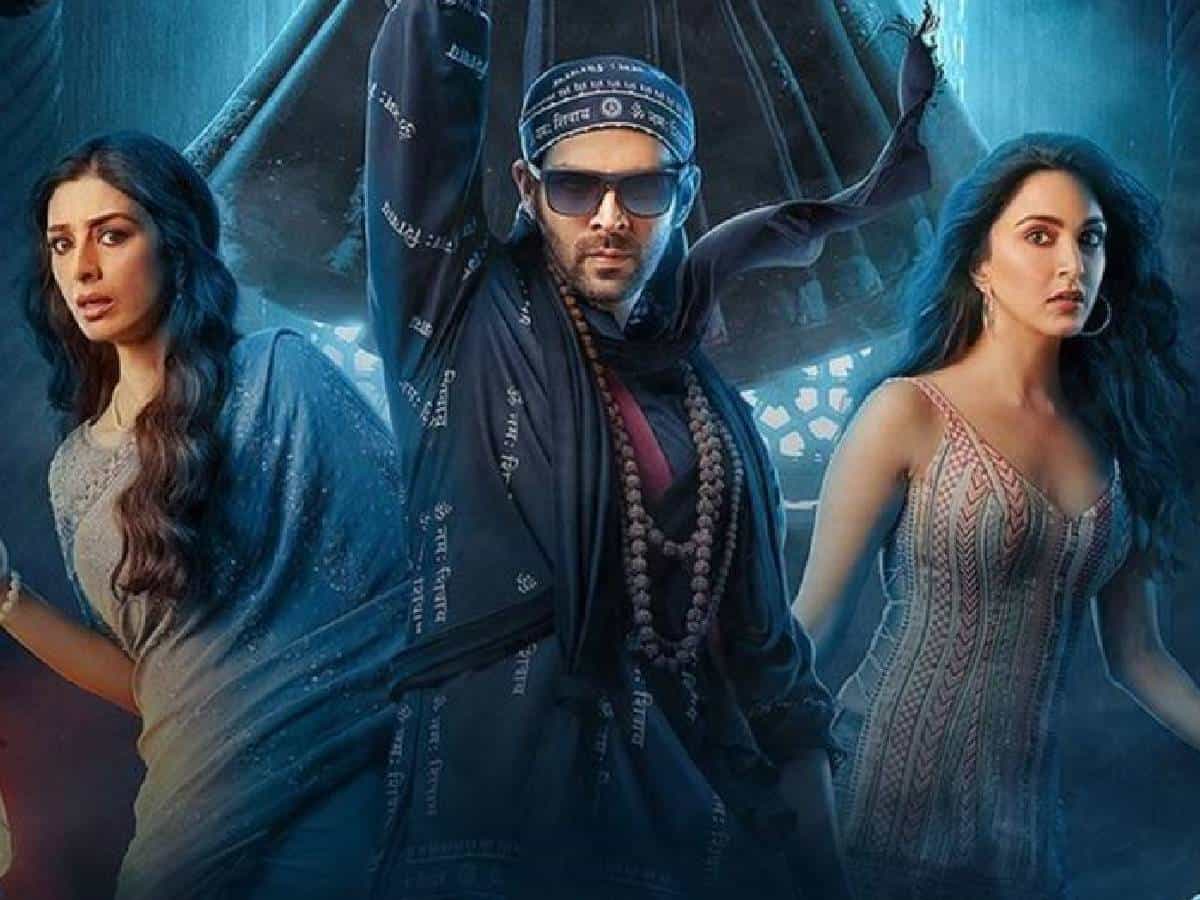 From a long time, Bollywood producers and distribution circles are waiting for that moment when a Hindi film will do well. In recent times, except for Telugu films like Pushpa 2, Radhe Shyam, RRR and Kannada film KGF: Chapter 2, direct Hindi films haven’t done that great on the first day.

While some films like Gangubhai and The Kashmir Files picked up after the first weekend, many are wondering why the likes of Akshay Kumar and Tiger Shroff didn’t get the openings on par with these dubbed movies.

Cut to the present, it is now being said that Karthik Aryan’s latest movie Bhool Bulaiayya which is directed by Anees Bazmi is said to have done the unthinkable. According to few box office trackers, the film is said to have collected almost ₹ 7.5 crores nett from multiplex chains, which is on par with RRR’s Day 1 which happens to be ₹ 8.25 crores nett from the same multiplexes.

And Bollywood is super happy because BB2 hasn’t got special privileges like ticket hikes, while RRR enjoyed the high ticket pricing in the North arena.

Looking at the way the box office turned in favour of Bhoola Bhulaiyya too, now Bollywood is feeling a bit of relief as their films are also doing good in the Northern market. However, we have to see how much collection this horror comedy will make in the first weekend, and where it is going to end up after the final run.