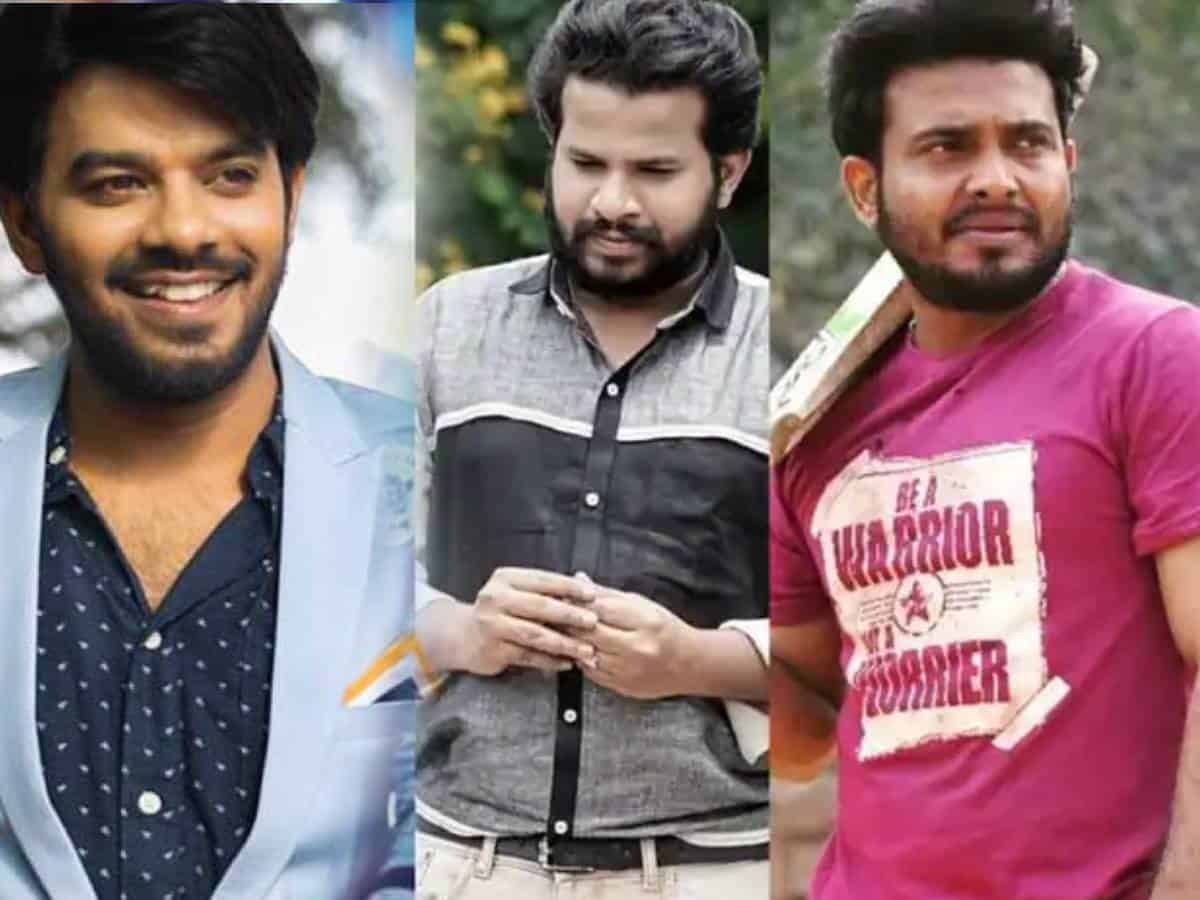 One of the super popular comedy shows that Telugu audiences have ever seen is none other than ETV’s Jabardasth. From glamour to comedy, TRPs to punch dialogues, the show has unique fans who never miss watching it. But then, like how some terrific comedians like Dhanraj and Chammak Chandra left this show, now three more big comedians are said to have walked out.

From some time, Hyper Aadhi is missing from Jabardasth and the contestants have confirmed that the talented comedian has walked out of the show for reasons unknown. Similarly, in the recent episode of Jabardasth, Autopunch Ram Prasad confirmed that he is the new team leader and felt sad that both his friends, Sudigali Sudheer and Getup Sreenu are unable to continue the show anymore.

Guess what, Sudheer, Sreenu and Aadhi are actually continuing to appear on Sridevi Drama Company but were not seen on Jabardasth only in the last few episodes. A rumour is doing rounds that Star MAA has offered a terrific package with a huge booking amount as ‘token’ advance for these three comedians, and soon they will be seen in ‘Comedy Star’ program. We have to see what happens.

Earlier these comedians have stopped appearing in Jabardasth for a while but later turned up again, however, they say that this time their goodbye is permanent.