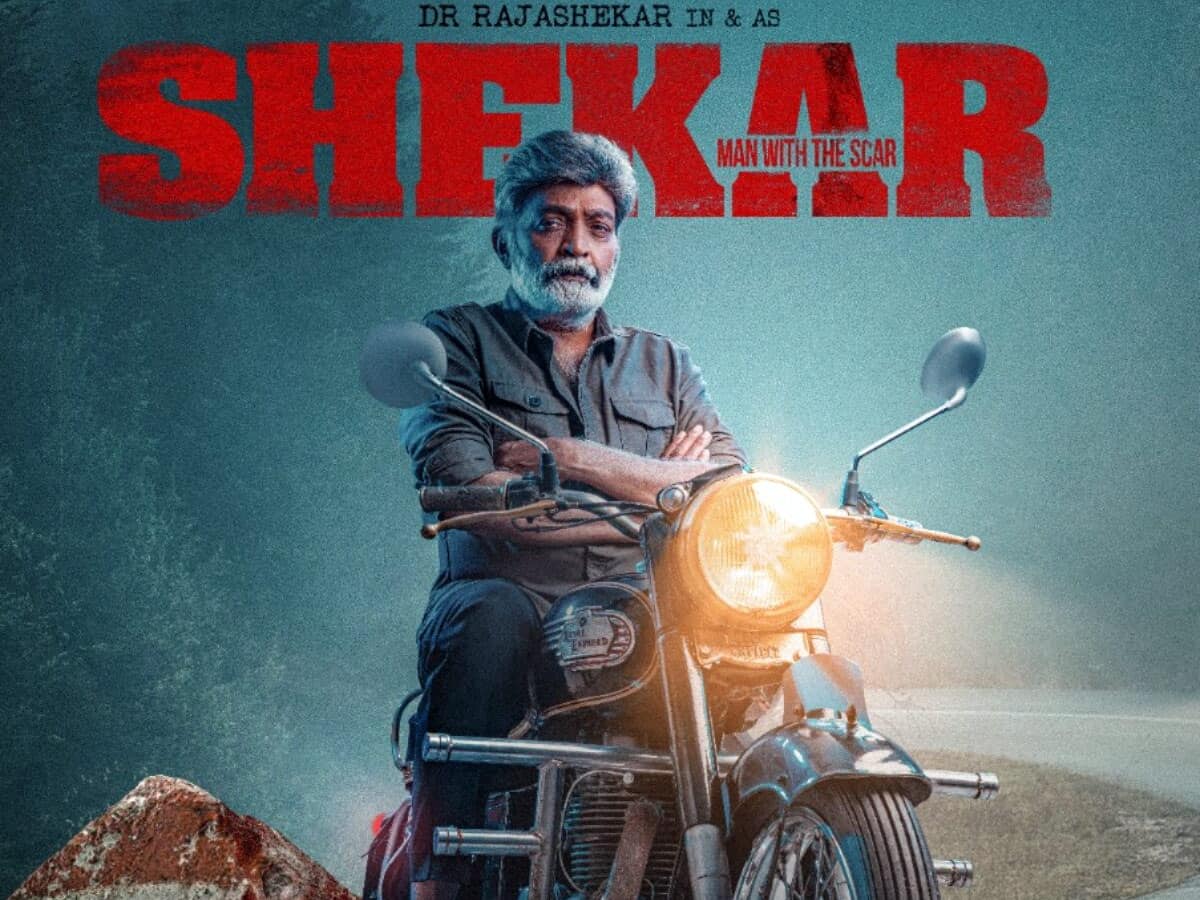 After a gap of almost three years, Dr Rajashekar came up with his new film, Shekar. Directed by his wife Jeevitha Rajashekar, this film hit the screens a couple of days ago. Though the film got a decent talk, people are not showing interest to watch it in theatres.

Meanwhile, it has now landed in legal trouble. A financier named Ganu Parandhama Reddy filed a case against Jeevitha in court saying that she borrowed money for this film and is yet to clear the debt.

The City Civil Court has examined the case and ordered to stop all the shows of the film from 04:30 PM IST today. Rajashekar was shattered by the decision. He penned an emotional tweet on the internet.

“Shekar Is everything for me and my family, We worked very hard to bring this film to the audience. Shekar was garnering such a great response, but today Just out of spite, some people have conspired and stopped our film from screening. Cinema is our life, this film especially was our hope.. I’ve run out of things to say. I can only hope that this film will eventually get the visibility and appreciation that it truly deserves,” he stated.

Meanwhile, one of the film’s producers, Beeram Sudhakar Reddy opened up on the case. He said that Jeevitha hasn’t produced the film and he is the one who bankrolled it.

Sudhakar Reddy stated that he paid full remunerations to both Jeevitha and Rajashekar. He said that someone thought that Jeevitha is the producer of the movie and filed a case against her. “If anyone tries to damage my film, I’ll file a defamation case against them,” he stated.