Mega Fans With Janasena – Can We Believe Now? 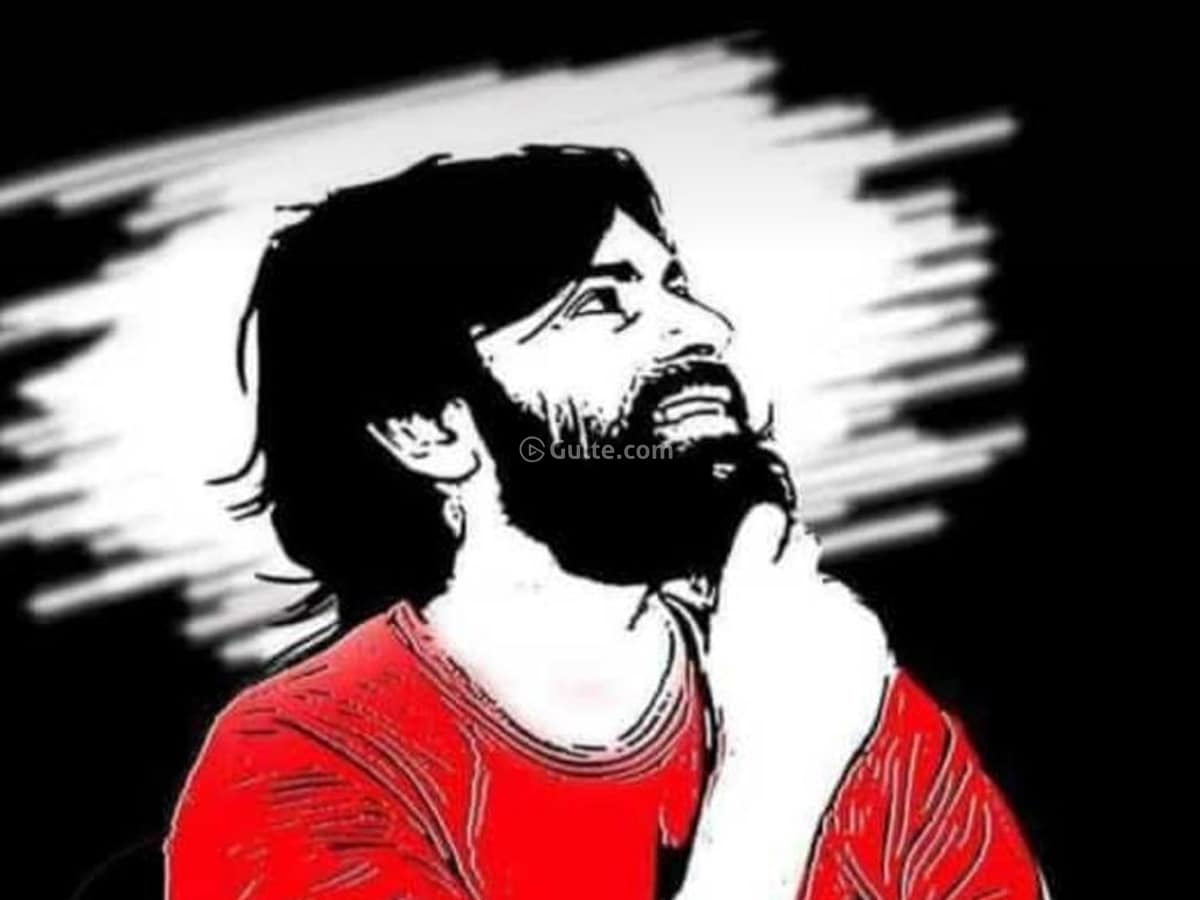 With media publishing a picture of hoarding from this so-called Mega Meeting that took place in Vijayawada and writing that all the Mega fans pledged to support only Pawan Kalyan’s Janasena in the upcoming general election, it has been news everywhere. While some are talking about the absence of Allu Arvind and Arjun’s pictures at the event, others are not at all believeing in these ‘pledges’.

The reason is that, though Pawan Kalyan hasn’t contested in the 2014 general election, he gave unanimous support to Telugu Desam Party and BJP as well during that time.

Back then, all the supporters of Pawan including these Mega fans claimed that they are instrumental in the win of Chandrababu led TDP government. But in 2019, when Pawan Kalyan contested in the elections, the stark fact remains the same the actor has lost in the two constituencies he contested from. So what happened to the support of mega fans back then is the question?

While mega fans are one of the biggest fanbase any star has ever seen, Pawan Kalyan’s own Kapu community comprises a larger number of voters in many constituencies Pawan’s Janasena contested in.

Except for Rapaka (Razole constituency), no other Janasena MLA candidate won in any place, wondering everyone what happened to both Mega fans and Kapu community voters. That’s why when Kapu sangams and Mega fans say that they pledge to stand by Janasena, it is quite unbelievable.

On the other hand, with Pawan Kalyan praising BJP and Narendra Modi for their ₹ 7 cuts in petrol price, and not giving any clarity over his coalition with Telugu Desam Party, for the now, the chances of Janasena are still bleak from the political analysts’ point of view.