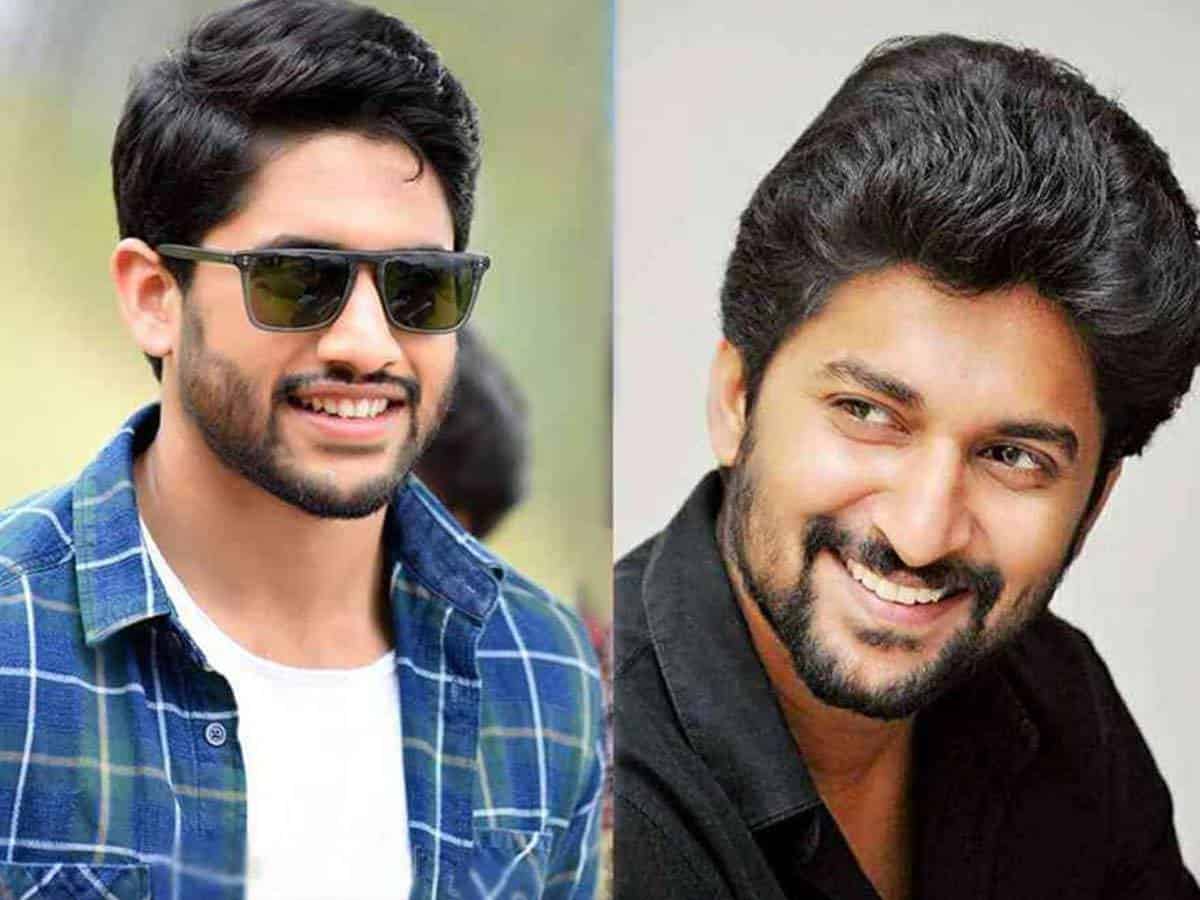 Currently, every star is trying to make sure that the news of their upcoming projects and other stuff will go to the public through the PR route, such that there will be no scope for gossip. However, sometimes, when the deal is not finalised, the news gets leaked as a rumour. And that’s how two rumours have come out now, shaking the whole of industry for some reasons.

We do know that KGF director Prashanth Neel is the most sought filmmaker in the whole of India now but the talented filmmaker already locked up his future projects. He has Salaar, KGF: 3 and #NTR31 lined up but then comes a rumour that he had this special meeting with Natural Star Nani. They say that Nani might team up with Prashanth Neel for a film, and that might be doing a special role in one of the latter’s upcoming movies.

At the same time, another rumour that is shaking up Tollywood is that Naga Chaitanya has picked up another interesting director. They say that Chay is giving a chance to Bommarillu Bhaskar whose recent film with his brother Akhil, Most Eligible Bachelor, turned out to be a mixed fare. Already he’s getting ready to do a film with Parasuram whose success graph is quite confusing, and now Bhaskar adds to it.

We have to see if these two rumours turn really true or not.