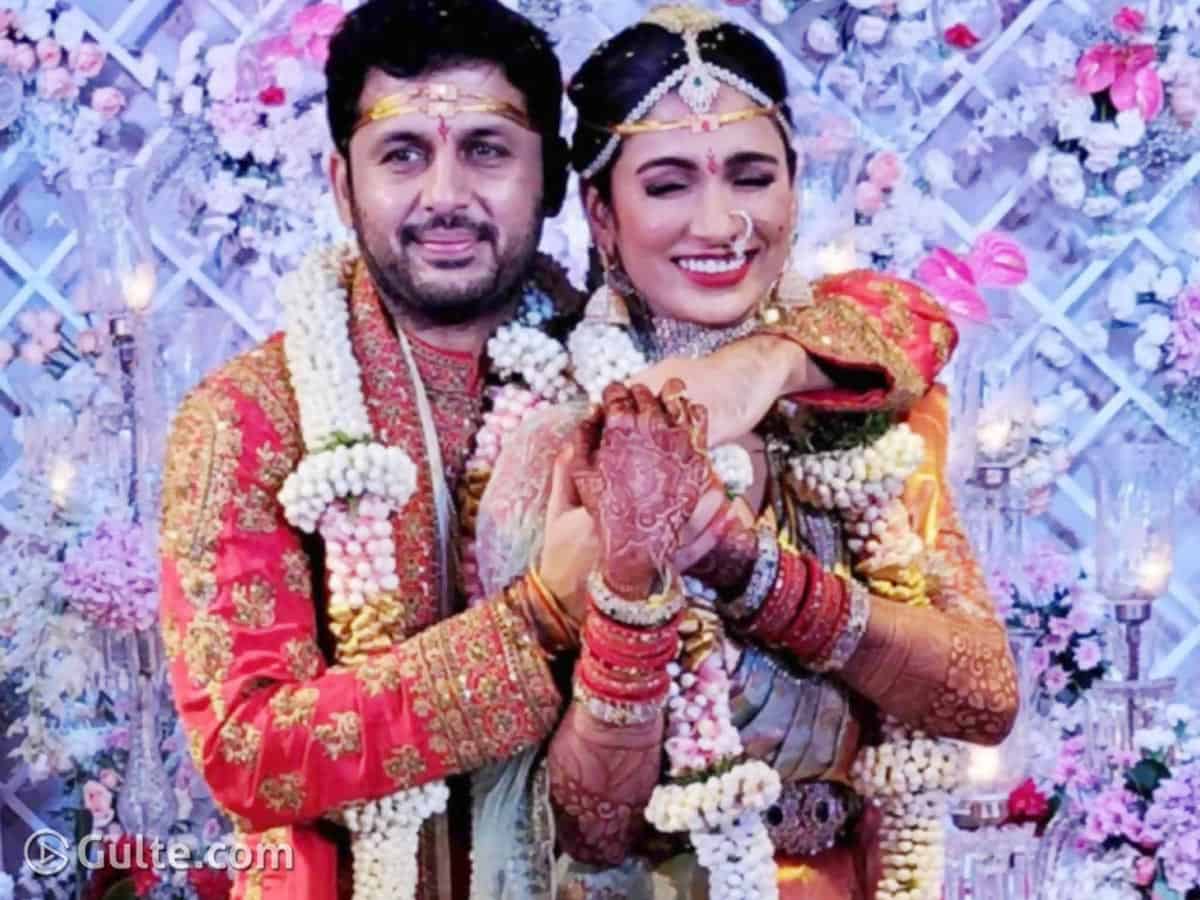 Hero Nithin is happily married to his longtime beau Shalini and currently, the duo are looking forward to heading for a honeymoon. And if all goes well, then it will be a working honeymoon for the actor we hear.

Apparently Nithin’s upcoming film Rang De, which is being directed by Venky Atluri of Tholiprema fame, has nearly 20% shoot pending they say. And now, the team is looking forward to going to Europe such that they will wrap shooting of songs and some scenes as well.

During the same trip, Nithin will be accompanied by his wife as well, such that they could enjoy their newly married life. The makers are said to be planning to go with a limited crew and get a maximum result.

However, as the ban on international travel in India is in place from March 23 and extended till July 31, we have to see if there will be any change of plans from Govt Of India. Only then, Nithin would be able to implement his working honeymoon plan. Otherwise, there is no way shooting could be done in Europe.