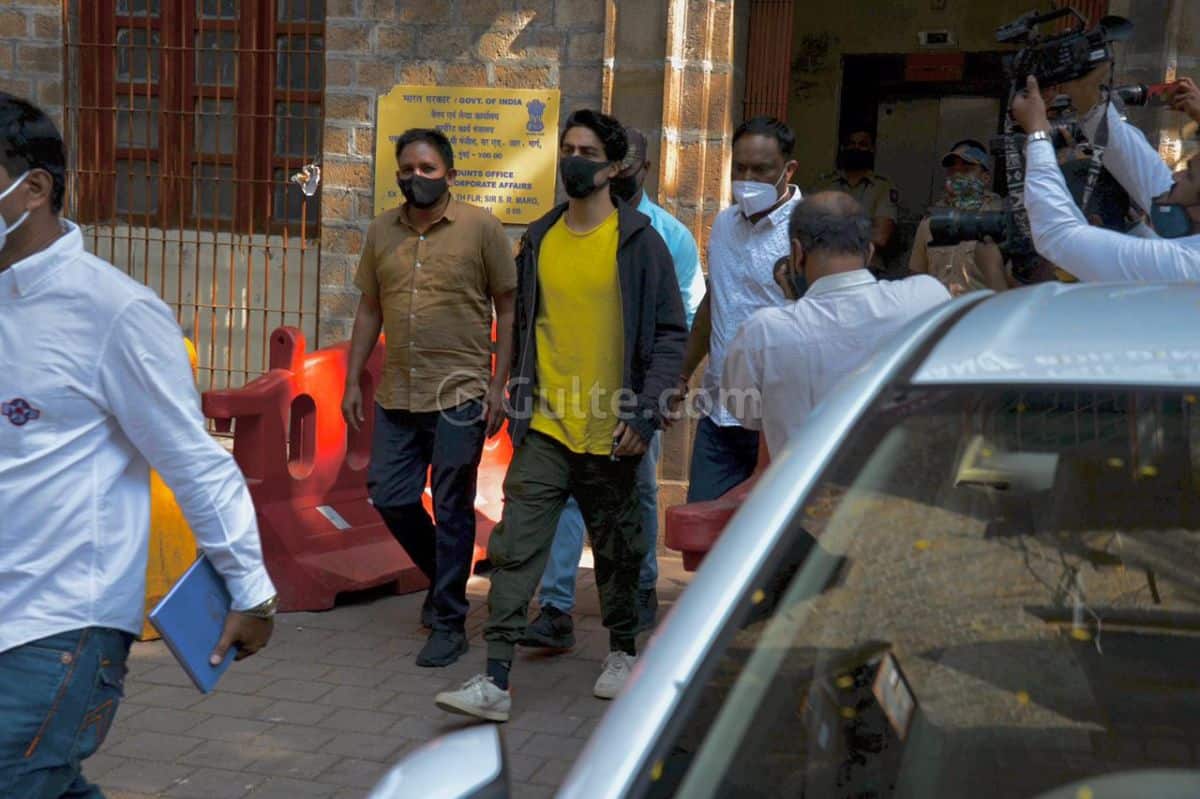 In what could be a big twist in the tale, the Narcotics Control Bureau (NCB) has given clean chit to Bollywood actor Shah Rukh Khan’s son Aryan Khan in the cruise ship drug scandal.

On Friday the NCB filed a chargesheet in connection with the drugs scandal before the Special Judge under the Narcotic Drugs and Psychotropic Substances (NDPS) Act and the chargesheet claimed that there is lack of evidence against Aryan and five others.

The NCB said no drugs were found on Aryan Khan and there was no ‘substantial evidence’ to charge him. However the NCB charged the fourteen accused in this case.

Senior advocate Mukul Rohatgi who represented Aryan Khan in this case and ensured to get bail, said it’s a big relief for Shah Rukh Khan. The lawyer expressed happiness over NCB acting professionally and admitting their mistake.

These comments rakes up a new debate that the team of NCB led by Sameer Wankhede plotted this whole drug bust just to arrest Aryan Khan, being the son of a Superstar.

Aryan Khan was arrested on October 3rd after a drugs raid on a cruise ship and he spent 22 days in a Mumbai jail last year. It was one of those sensational events of 2021.