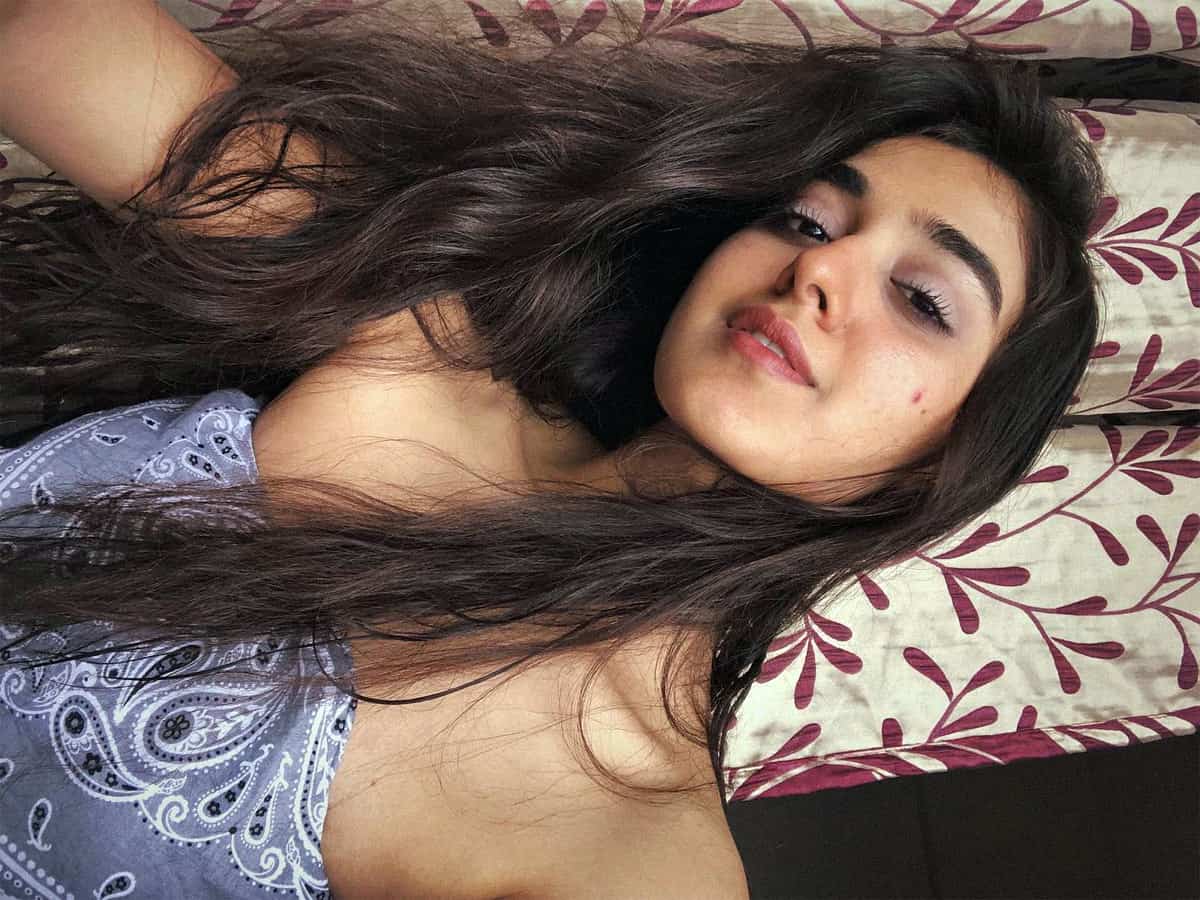 Earlier it used to happen in Mega camp where if a heroine acts with one of the mega heroes, then the other mega heroes used to work with her. Especially the likes of Allu Arjun and Ram Charan roped the likes of Kajal Aggarwal and Tamanna when worked with each other. And it looks like the Akkineni brothers are also doing the same.

Back then we have Pooja Hegde working with Naga Chaitanya for Oka Laila Kosam movie and recently she worked with Akhil as well in Most Eligible Bachelor. Similarly, after teaming up with Chay for Savyasachi movie, sexy seductress Nidhie Aggerwal joined Akhil for Mr Majnu. And now, it looks like Chay wants to rope in a heroine who has worked with Akhil in his yet to release movie.

Mumbai based model and social media starlet Sakshi Vaidya who appeared in several TV commercials is debuting in Tollywood as a heroine with Akhil’s upcoming film Agent. Reports are coming that Sakshi is the frontrunner for Chay’s upcoming movie which will be directed by Kollywood filmmaker Venkat Prabhu. If Sakshi is not game for the role, then Sreeleela might join in that place, says a report.

Well, lets see if Akkineni brothers are going to work with same heroine yet again or not.