Rana: Best Time of My Life Will Be Marrying Miheeka 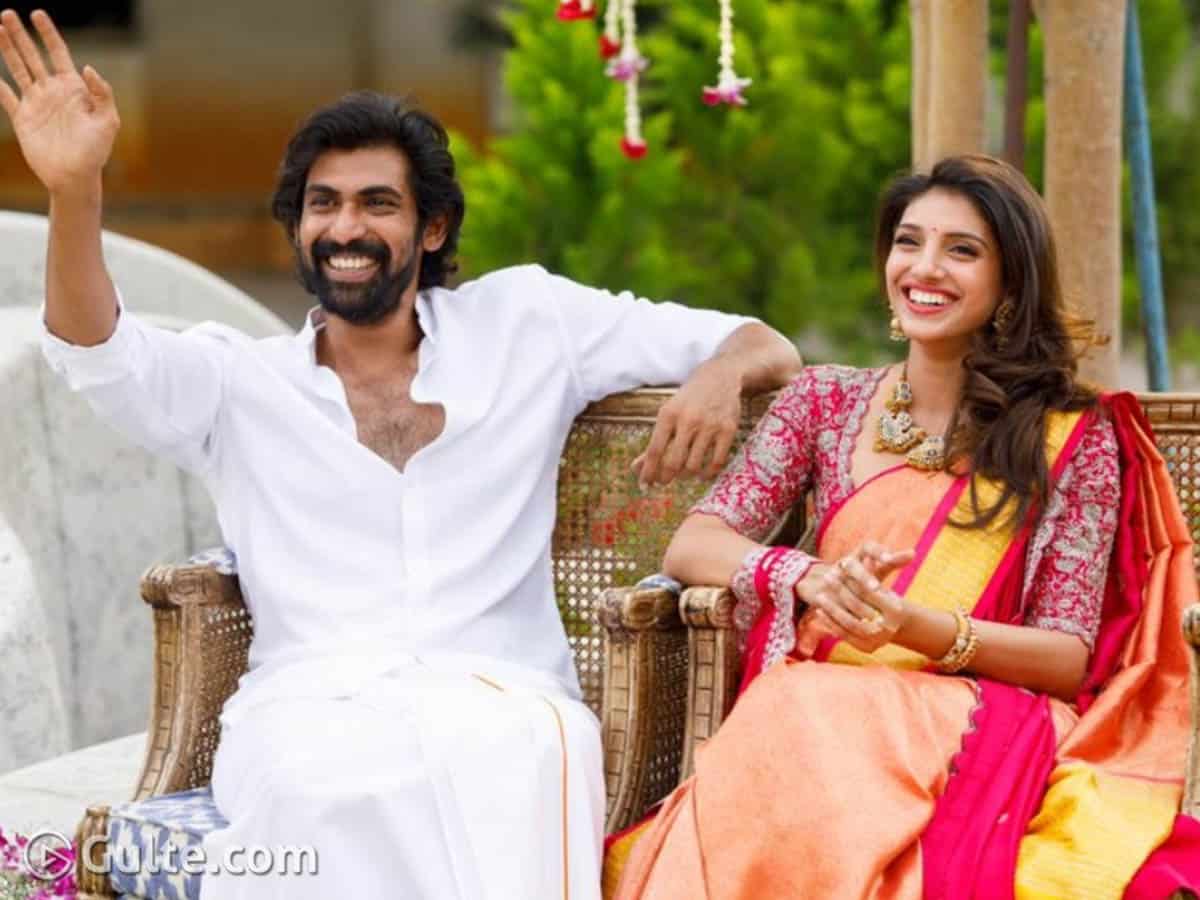 It is the wedding season in Tollywood. 35-year-old Rana Daggubati is soon going to join the T-town’s Family Man group. Baahubali’s Bhallaladeva Rana is entering into wedlock with his girlfriend Miheeka Bajaj in a week. And Rana has officially announced the wedding date. August 8 is the D-day for Rana and Miheeka.

Basking in his love life with fiancee Miheeka Bajaj, Rana has described the present time as the best phase in his life. He also said that getting married to Miheeka is the best time of his life. Rana also divulged interesting details about Miheeka. He said that Miheeka’s house is just 3 km away from his house and the duo reside in the same vicinity. He said that both draw positive energy from one another.

Rana said it was he who had first proposed to Miheeka. He said only a couple of months ago, he had reconnected with Miheeka after longtime and he felt that he could do this longterm with her. Rana said he has decided to marry her and take things forward and the parents of the duo have approved their decision.

Rana had first met his love interest Miheeka Bajaj through his cousin Ashritha, daughter of Venkatesh. Miheeka happens to be Ashritha’s classmate and that’s how the duo got to know each other. So, finally it was Ashritha Daggubati who played the role of match-maker between the couple Rana and Miheeka. The duo got engaged in May this year in the presence of families of the couple.