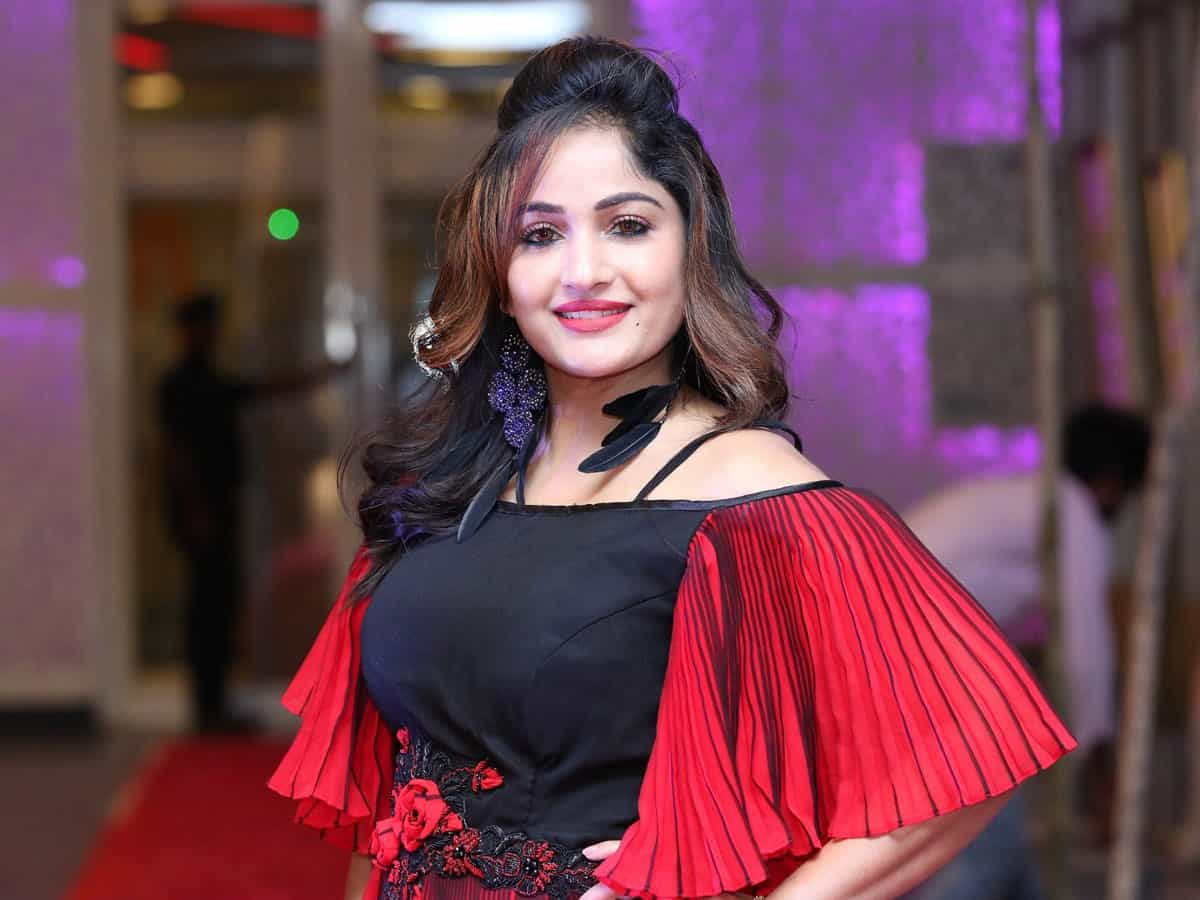 Amid the coronavirus crisis, the name Sonu Sood is being heard a lot. Sonu Sood is termed as the real hero and he deserves the praise for the deeds he does. Speaking about the same and comparing his acts to that of our Telugu star heroes, Telugu actress – BJP leader Madhavi Latha expressed her opinion. Madhavi Latha says we can’t just force or demand anyone to donate for the cause, just because we know that they have surplus amounts of money.

Being a politician herself, Madhavi Latha made surprising comments on star heroes donating large sums to the government, which she feels is not right. Madhavi Latha opines that the funds donated by star heroes to government never completely reach the real needy, but gets eaten away by the officials who have been waiting for a crisis like this to come. Madhavi Latha alleges that no government is working towards spending the donated amount right.

And about donations made by our star heroes to the government, Madhavi Latha says they should have donated directly to the poor families who are in need and they could have earned a bigger name like Sonu Sood. The actress says our star heroes prefer to be the heroes in the eyes of government than being the heroes of the public.

Madhavi Latha believes that star heroes need not always donate the money but can use their strength to unite, power, influence, and celebrity status to make the government divert the funds to the needed. Madhavi Latha laughs off saying that there could be reasons like business deals or land issues for star actors as they expect mutual support with the government. Madhavi Latha brings the mention of Pawan Kalyan’s direct help to many and how nobody looks at it in a humanity angle as now he has a political party.

For a question asked if star heroes should have helped the audience and fans who they depend on, Madhavi Latha brings on the example of liquor consumption by the public cannot have the right to ask excise ministry or the government to give the money back when they are in crisis like coronavirus. Comparing the same, she concluded that Star heroes are entertaining the audience, but just do not owe anything like a quid pro quo to the audience as the latter is spending money on watching movies.