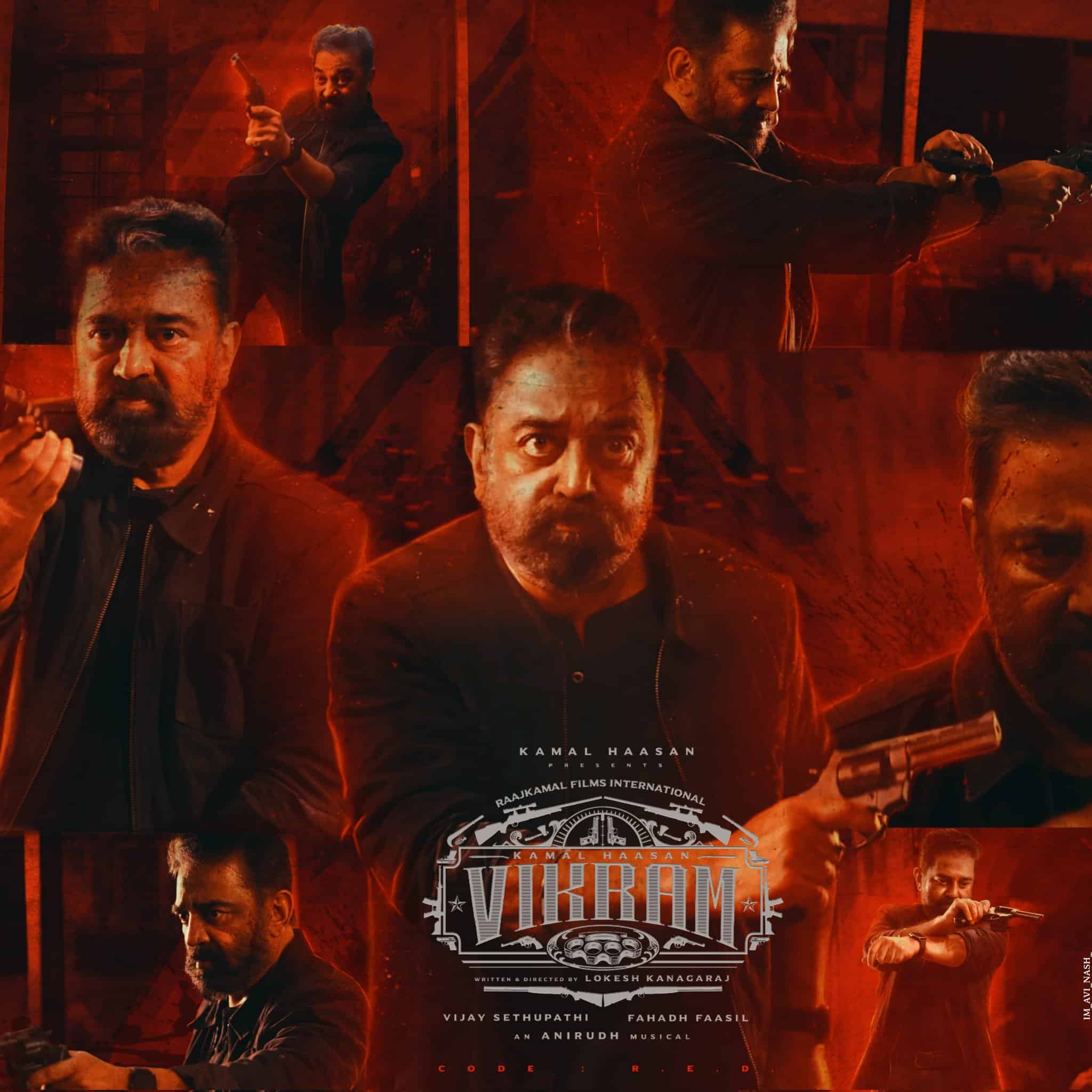 We are less than 24 hours away from the release of the much-awaited film Vikram. Starring Kamal Haasan in the lead role, this action thriller is directed by Lokesh Kanagaraj. Vijay Sethupathi and Fahadh Faasil played the other key roles in it.

Kamal has been relentlessly promoting the film for the last few weeks. He has been attending promotional events in various cities across the world. As the film is getting released in other languages like Telugu, Hindi, and Malayalam, Kamal is making sure to promote the movie in those respective regions as well.

Meanwhile, Sethupathi and Fahadh are nowhere seen in the promotions. The former was at least seen in the Tamil audio launch of the movie. But Fahadh Faasil didn’t attend a single promotional event until now. However, there is no clarity on why they are absent for the promotions. Even if they are busy with the shoot of other movies, they could have at least given a couple of interviews and it is not happening.

Lokesh and the film’s music director Anirudh have been accompanying Kamal at a few promotional events.

Anyway, we can declare that the Universal hero is single-handedly pulling off the promotions even though he is not getting support from Sethupathi and Fahadh.

Fans are hoping that Kamal gets his much-needed success with this movie. He also produced the film under the banner Raaj Kamal Films International.