Chiru Is Back From 30 Days Break – What Next? 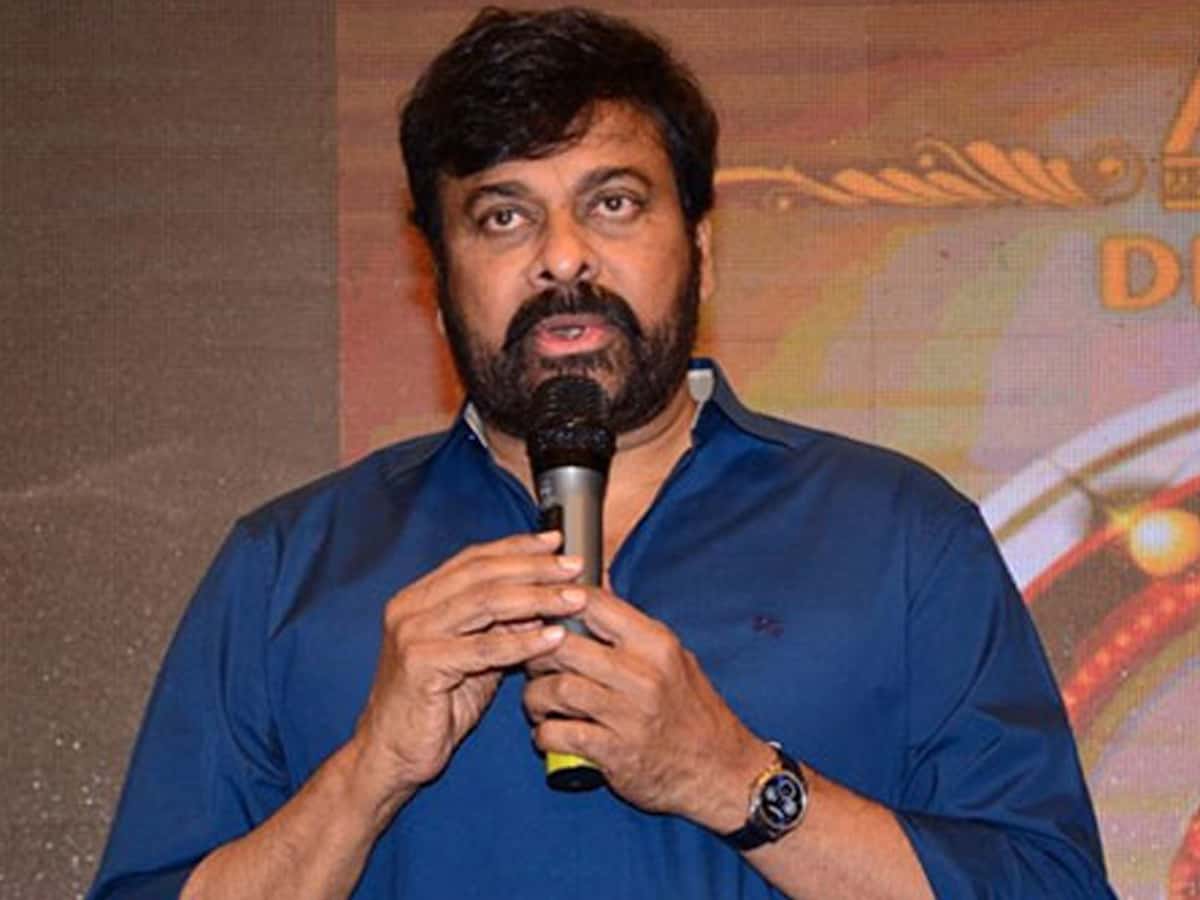 Immediately after the release of “Acharya” movie, Megastar Chiranjeevi hasn’t even waited to look at the full future of the film at the box office but rushed to a holiday abroad just a couple of days later. After touring the USA and UK for almost a month, and meeting lots of friends and relatives, he is now back in the town.

With Koratala Siva’s Acharya not doing well at the box office, becoming the biggest disaster ever in the career of Megastar Chiranjeevi after the era of Rikshavodu, SP Parasuram and Bigg Boss, surely fans are waiting to see what their matinee idol’s next move and movies would be like. First of all, they want to see if Chiru would speak about Acharya and address other stuff like the bad effects of ticket hiking, Allu-Konidela spat that was lighted up in Vijayawada fans’ meet and so on.

While Chiranjeevi has a plethora of films lined up, all shot to an extent, he’s said to have given lots of directives to the directors of those movies to make sure that the films don’t disappoint fans. And then, Megastar has to wrap his work on movies like Godfather very soon such that he will see another release this year.