Nani Was Supposed To Be ‘Lieutenant Ram’, But.. 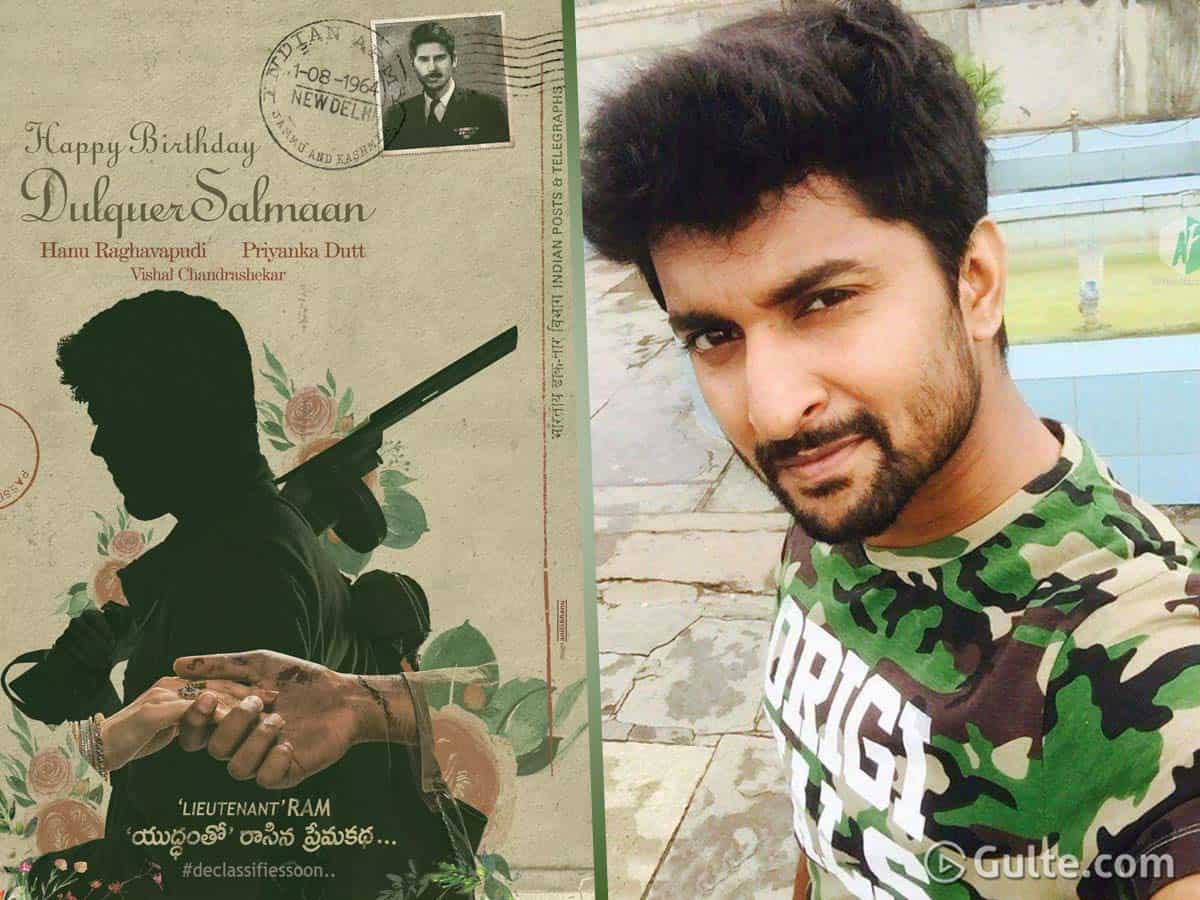 Hero Nani always picks films that will have the hero to do most of the part such that he could make sure that family audiences will like the film. But then, he is quite choosy because he wants to do a different variety of movies with different directors. That’s the reason why his second film with director Hanu Raghavapudi of Krishnagadi Veeraprema Gaadha didn’t take off.

Apparently Hanu tried to re-work with Nani at that time and even stated in interviews that he has prepared a love story in the military backdrop to direct Nani again. But the film was kept aside as Nani okayed three different directors at that time. And now, with Hanu Raghavupudi announcing that his next features Dulquer Salman as the lead and is written in the backdrop of 1964 war, people are quick to recollect that maybe this is the story he has supposed to Nani.

Few insiders revealed that Hanu made huge changes to that script he wrote for Nani, as the directors latest ventures including LIE and Padi Padi Leche Manasu ended up as huge flops at the box office. And with Nani not available for the next couple of years, Hanu is said to have convinced Dulquer with the script.