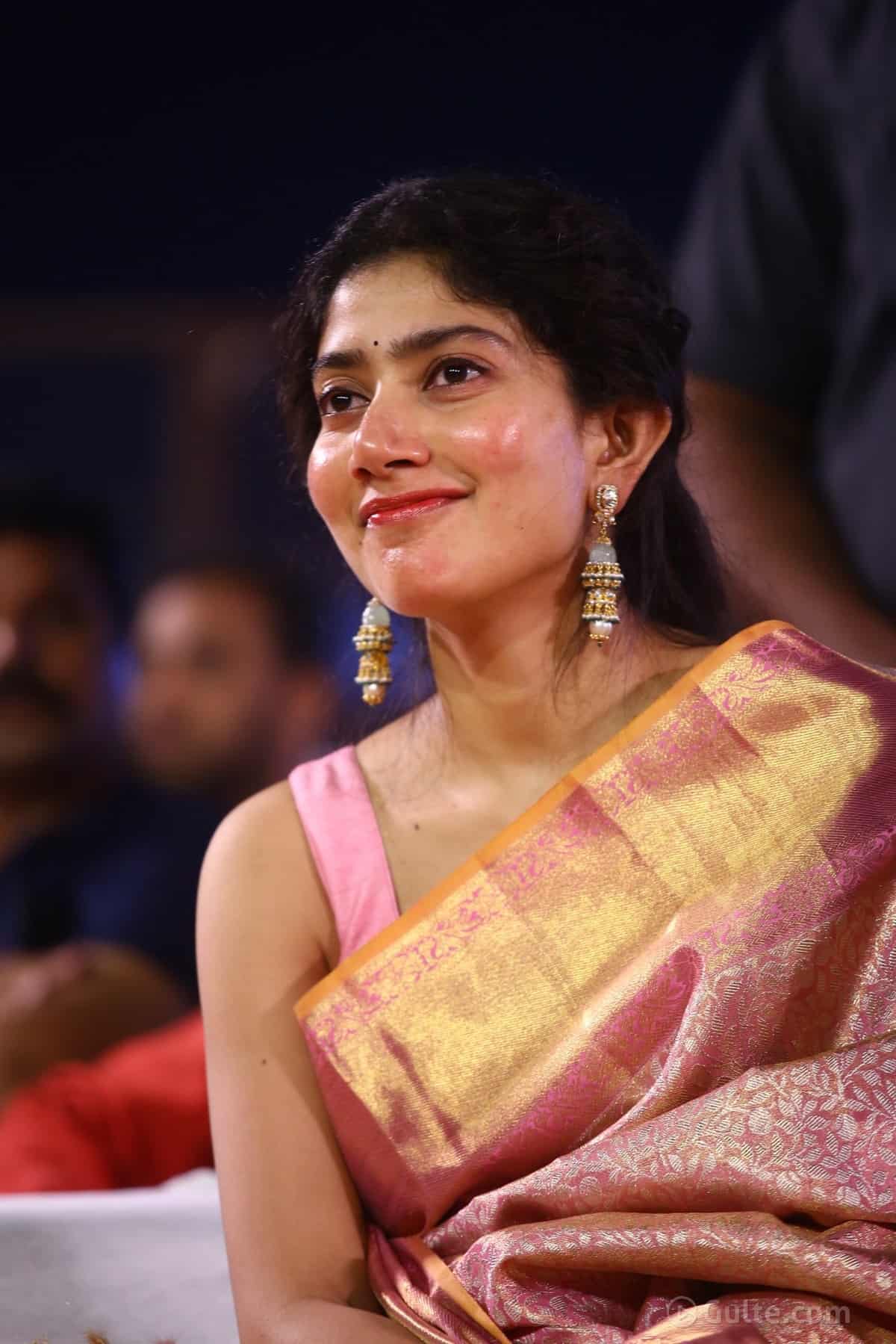 Ever since creative star director Sukumar addressed her as “Lady Powerstar”, the tag is being frequently used by everyone whenever they are talking about Sai Pallavi. This super talented actress is now ready to meet Telugu audiences as Vennela as her latest movie “Virata Parvam” is getting ready for a release. But here’s the catch.

Of course, the tag ‘Powerstar’ is given to Pawan Kalyan because he’s one of the most powerful box office machines we ever have. Irrespective of the film’s director, content, and output, he will draw huge crowds to theatres and the films will make good money even with a flop talk. And now that Sai Pallavi is being called Powerstar, surely film industry folks expect the same from her, which is now being called an unwanted pressure on the talented lady.

The likes of Keerthy Suresh were not give that tag even though her Mahanati is such a blockbuster. And later, no female-centric film of Keerthy hasn’t made anything big at the box office or on OTTs. Now that Sai Pallavi is being called Powerstar, will she pull huge crowds to Virata Parvam tomorrow and will live up to that craze? Only if she could manage to get great openings, the title actually gets justification.