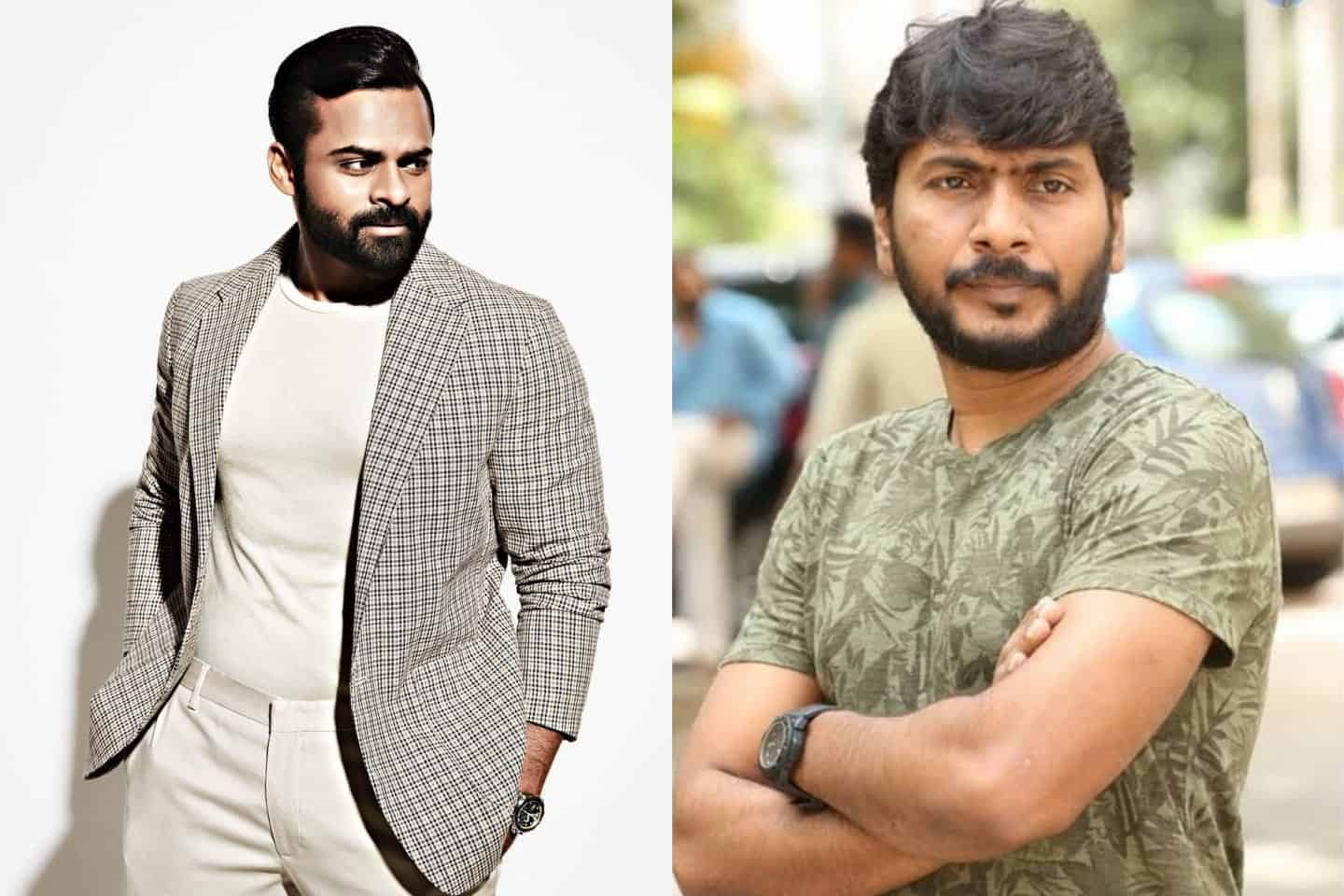 Mass director Sampath Nandi is known for showing his heroes in never seen before action-packed roles. The director’s last movie Seetimaarr with Gopichand was a commercial success and he is now gearing up for his next. He will be helming a project with mega hero Sai Dharam Tej.

Needless to say, Sampath Nandi will be going to show Sai Dharam Tej in a mass-appealing character and the script is said to have come out well. This is going to be another high voltage action entertainer from the director.

Naga Vamsi who has been making big budgeted movies will be producing SDT and Sampath Nandi’s movie on massive budget. The yet to be titled flick will start rolling soon.