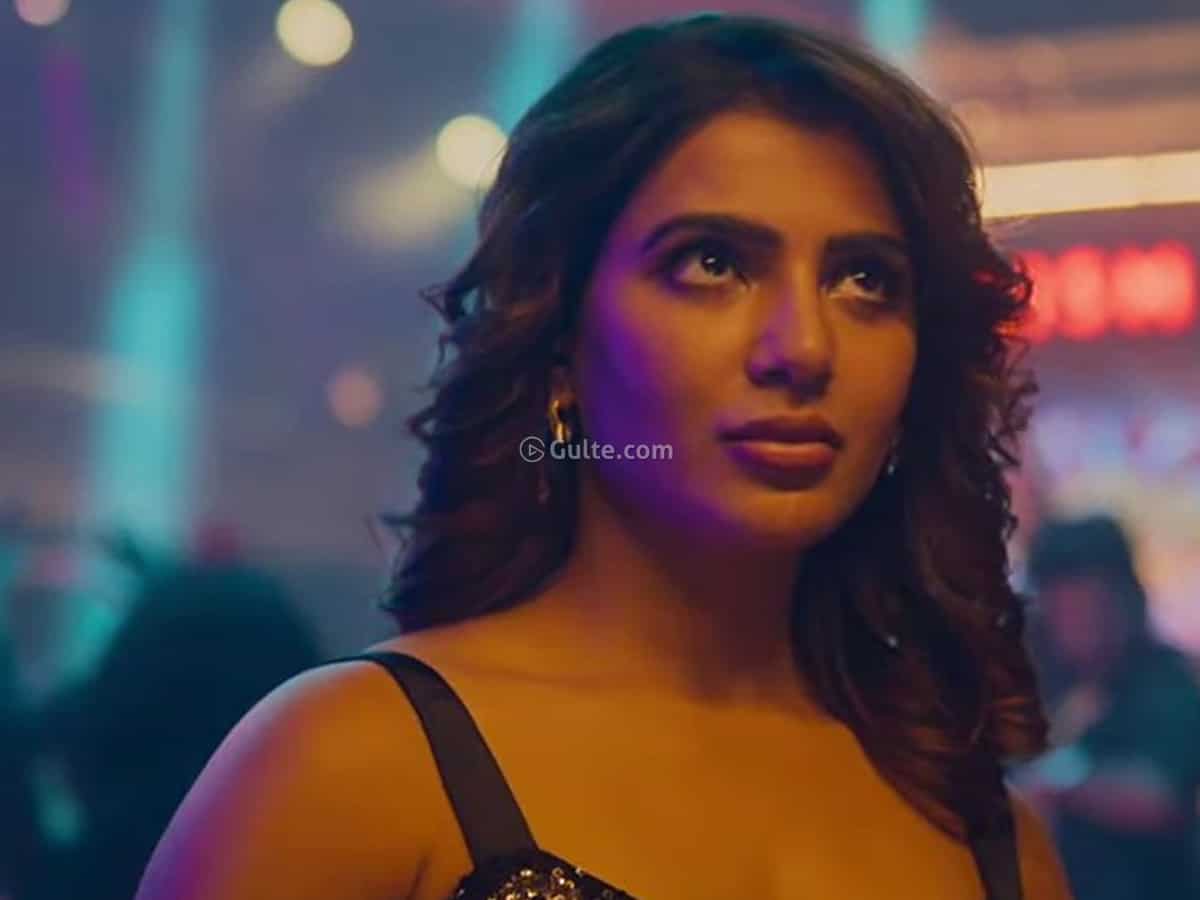 With gossip doing rounds that hero Naga Chaitanya has been dating Telugu Miss India girl Shobitha Dhulipala, various derivations of that rumour are being created now. And some have come out that these rumours of Chay & Shobitha are actually the work of Samantha Ruth Prabhu’s PR team. Guess what, none other than the top siren has responded to the same.

In response to some tweets that are actually accusing Samantha’s PR of spreading these rumours, Samantha wrote on Twitter, “Rumours on girl – Must be true !! Rumours on boy – Planted by girl !! Grow up guys. Parties involved have clearly moved on; you should move on too !! Concentrate on your work; on your families; move on!!”.

Clearly, she must have got upset with the fact that when none blamed Naga Chaitanya as rumours about Samantha’s relationship status popped up various times, but they are blaming her along with the PR team when rumours about Chay are spreading. And we wonder why some rumour mongers even think that Samantha is spreading these rumours as if she has no work in hand other than this.

After this tweet, Samantha’s fans are creating a frenzy on Twitter, blasting all the critics of the starlet who are posting unwanted tweets on her divorce and other stuff.