Original Don To Act In Don 3? 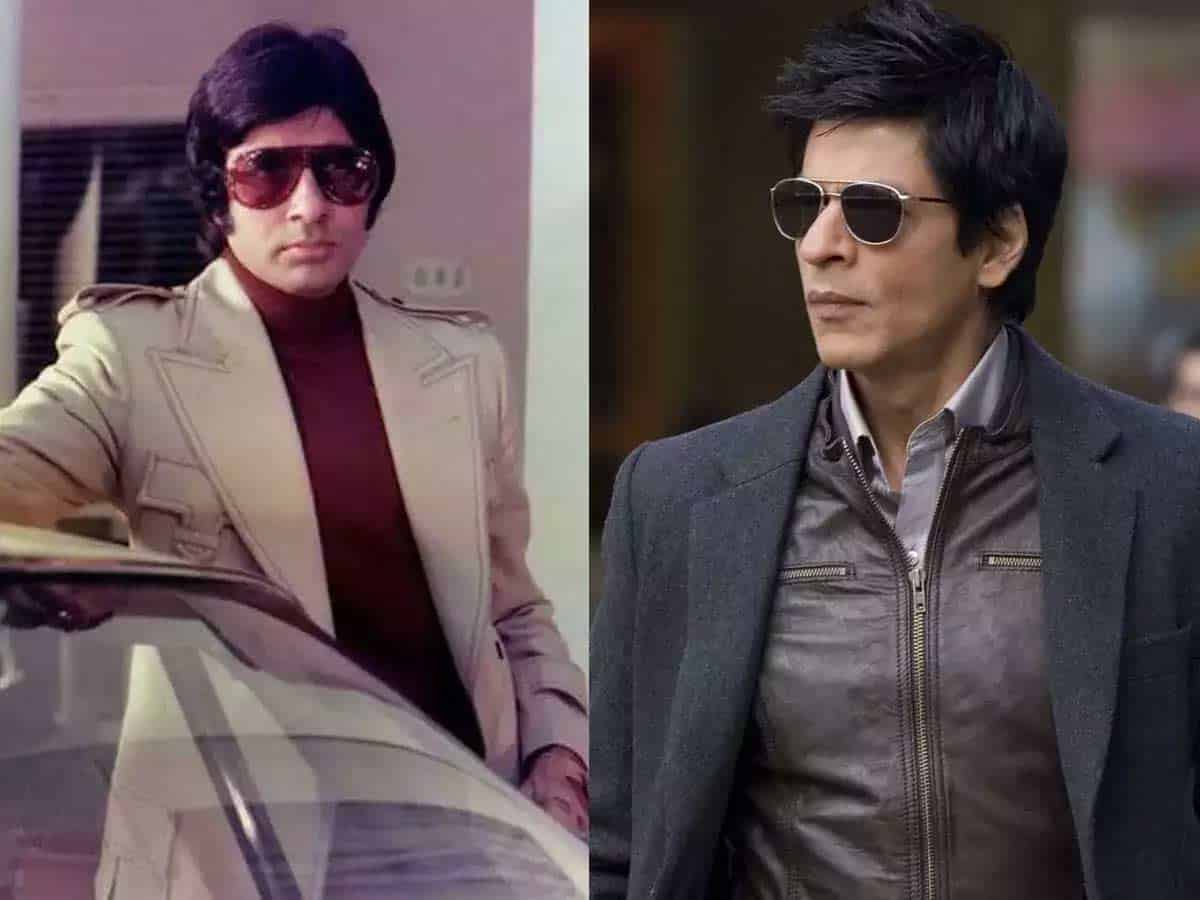 Don is one of the remarkable films in Shah Rukh Khan’s career. Directed by Farhan Akhtar, this 2006 release is a rehash of Amitabh Bachchan’s cult-hit Don. Farhan gave his own touch to Don and made it stand out from the original.

In 2011, both SRK and Farhan Akhtar came up with Don 2. It was not a big hit like Don but enjoys a cult following among fans. Towards the end of the film, the makers hint at Don 3.

At that time, even Farhan confirmed that there will be another part in the franchise. But once he became busy as an actor, Farhan didn’t focus on this project.

After a gap of more than 11 years, it is being heard that Farhan has started working on the script of Don 3. If the ongoing grapevine is anything to go by, legendary actor and the original Don, Amitabh Bachchan will play a pivotal role in the film.

If the news is true, Don 3 will turn out to be one of the most-anticipated projects in Bollywood. As of now, there is no official confirmation about this project’s launch yet.

Currently, Farhan is busy with the works of his upcoming directorial, Jee Le Zara. Priyanka Chopra, Katrina Kaif and Alia Bhatt play the lead roles in this movie.