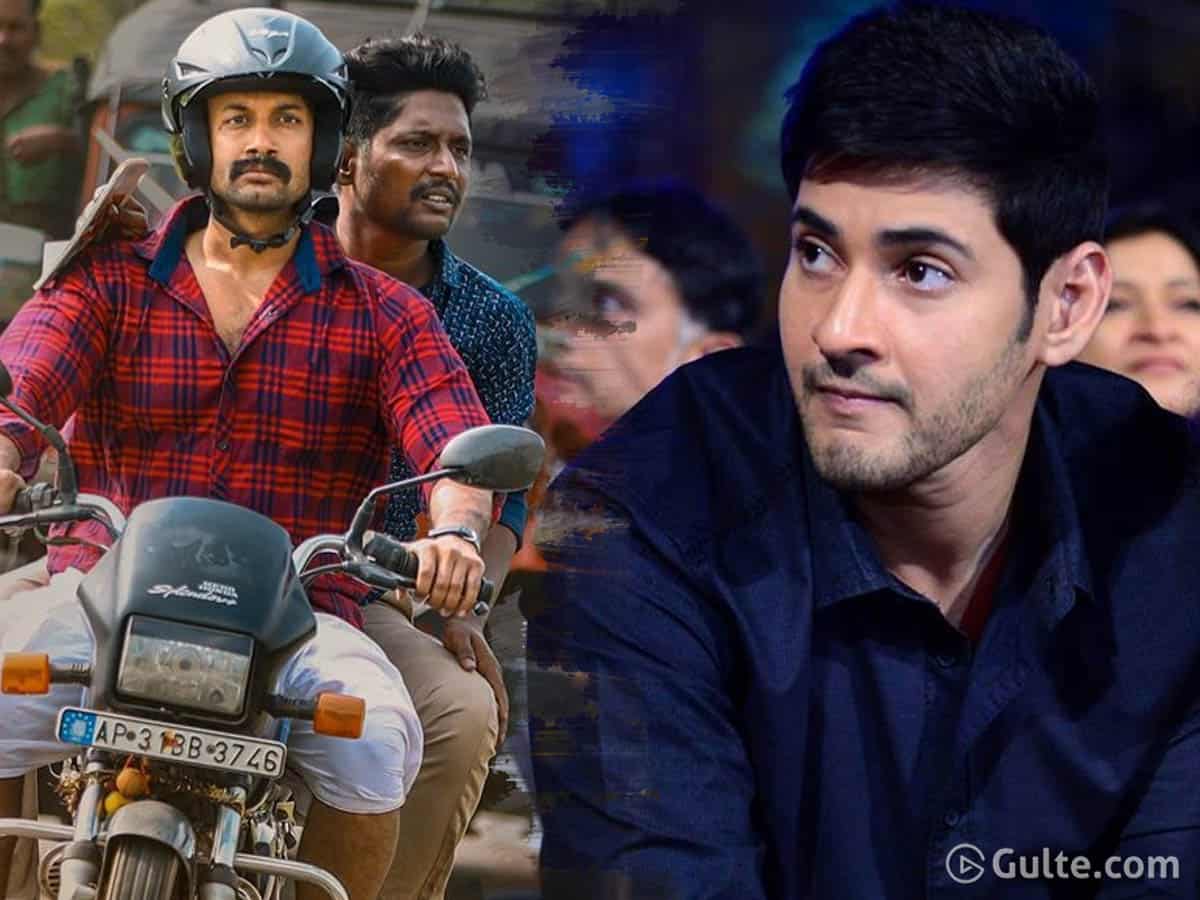 Other day we have seen the release of C/o Kancharapalem director’s second film “Umamaheswara Ugraroopasya” releasing on Netflix and got nice reviews. Though the film is a bit slow and true to the original Malayalam version, it would be enjoyed by a section of audiences.

And now, one of the scenes in this film, which is there in the original as well, is not received coolly by Mahesh Babu’s fans. Apparently comedian Suhas acted as an NTR fan in that scene and he says to the other girl, who happens to be a Mahesh fan, about the difference between two stars. “Mahesh is lazy and fights in a scene by standing only at one place. But our NTR is crazy and he goes all over to kick goons”. Later the girl says that Mahesh is a class star and Suhas claims that NTR is a mass star.

However, calling their favourite star a lazy guy hasn’t gone well with Mahesh fans as they are now trolling Baahubali producers, the ones who have produced Umamaheswara Ugraroopasya. While the director of the film is yet to respond on this, meanwhile NTR fans have started trolling Mahesh fans after this reaction.