Prabhas Demanding Extra Fee For ‘Aadipurush’ Is A Rumour 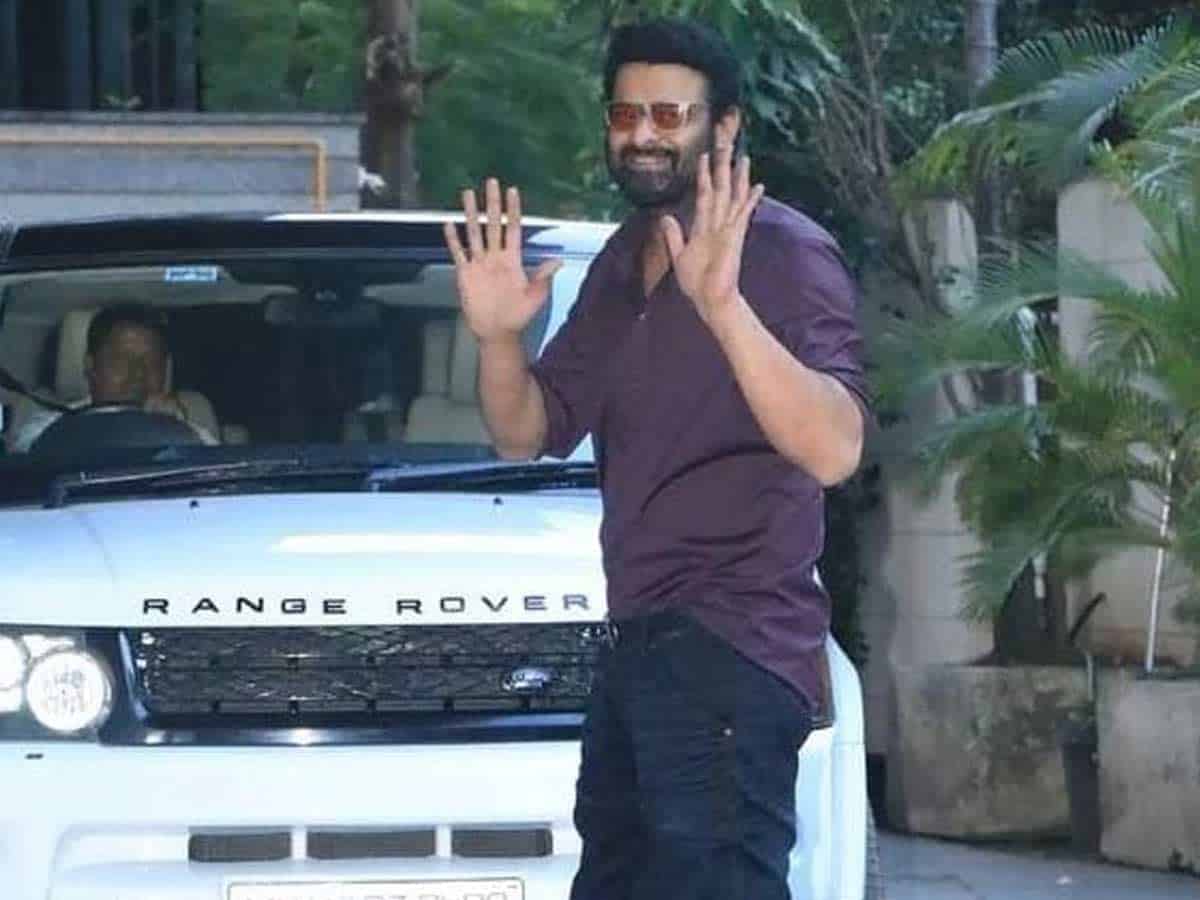 With Project K shooting given a break, recently Superstar Prabhas has landed in Mumbai to meet his “Aadipurush” director Om Raut. Since then, it is being speculated that Prabhas is there to wrap the pending work of Aadipurush and now another rumour has popped up.

Apparently, a Bollywood media house has other day reported that Prabhas is demanding an almost 25% hike in the fee of Aadipurush, thus asking for ₹25 crores extra than the agreed ₹100 crores fee. The report also confirmed that the makers agreed to it as the film is yet to get completed and that led to huge budget issues. However, none of this seems to be true as sources close to Prabhas condemned them as rumours.

After Radhe Shyam flopped big time, surely any other production house would ask Prabhas to cut down the fee or will keep some part of the fee as a pending amount, such that they could clear it off after the sales. And Prabhas is not someone who would go on hiking his fee without looking into the box office prospects and sales deals of any movie he is working on. They say that even the agreed ₹100 crores pay is not paid in full to the actor, but will be allotted as a ‘share’ in the nett profits of the movie.

Sources working on Aadipurush revealed that the Superstar wants to check the output of the film so far as to how the visual effects shots are turning up, hence he has met Om Raut but nothing more than that. Though some parts of the film are to be shot yet, that will be done once the VFX shots arrive from various foreign VFX companies working on the film.