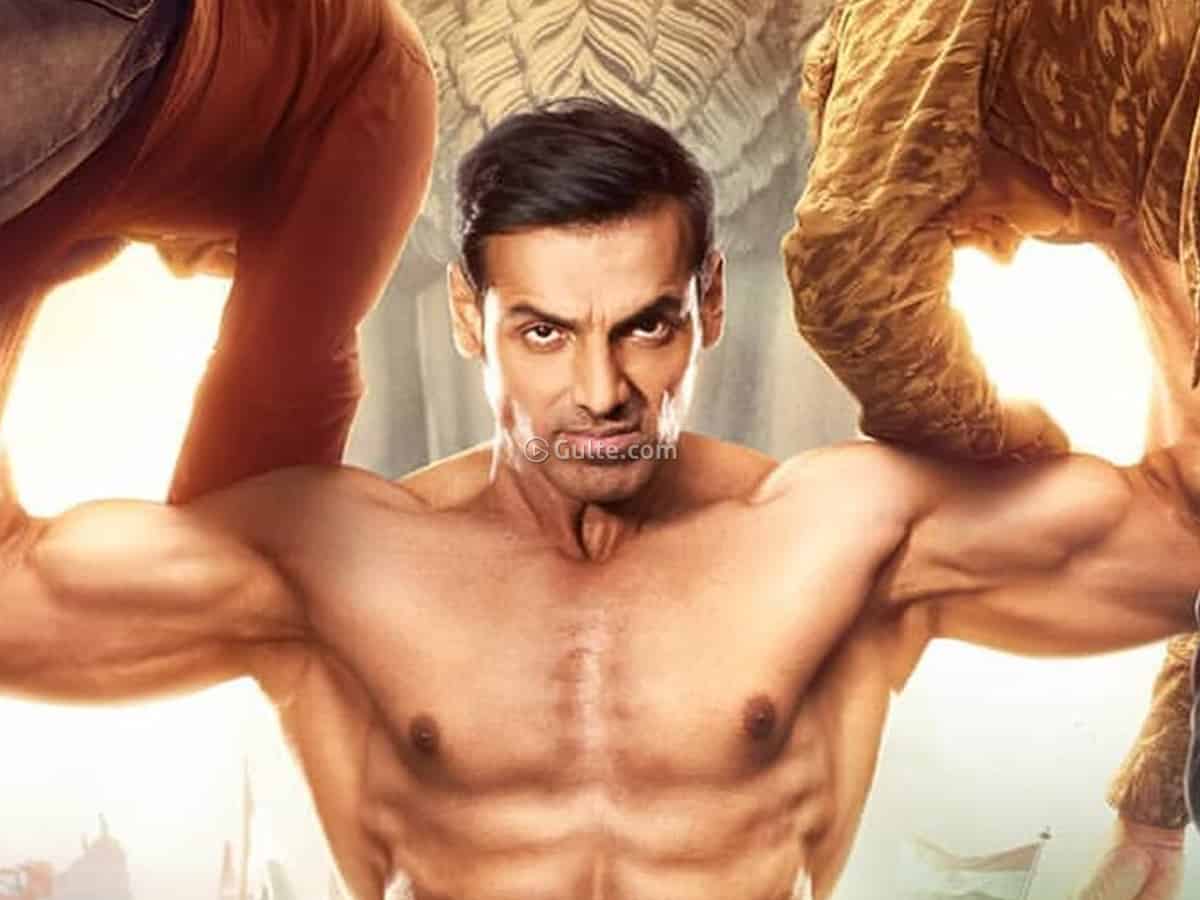 Bollywood hero John Abraham commented in a controversial way about OTT platforms and it is quite disrespecting. In an interview with a popular media, John shared his thoughts on OTT platforms and he was kind of reluctant to do a film for the digital medium.

“I am a big-screen hero and that is where I want to be seen. I would not like to be available for Rs 299 or Rs 499. I have a problem with it,” said John Abraham. He added that at this point, he will do films that cater to the big screen.

But as a producer, John is ready to bankroll films for OTT and not as an actor. “I would find it offensive if someone shut off my film midway on a tablet because they needed to rush to the washroom,” stated the ‘Attack’ hero.

Earlier John arrogantly claimed that Bollywood is the number one film industry in the country during the release of his film ‘Attack.’ The film tanked at the box office and John was mercilessly trolled.

The latest comments from John have gone viral and many are criticizing him for demeaning the OTT space. In fact OTT platforms turned savior during the lockdown and over the last two years many films released on OTT owing to theatres shutdown.