Draupadi to land in AP; Testing time for Jagan! 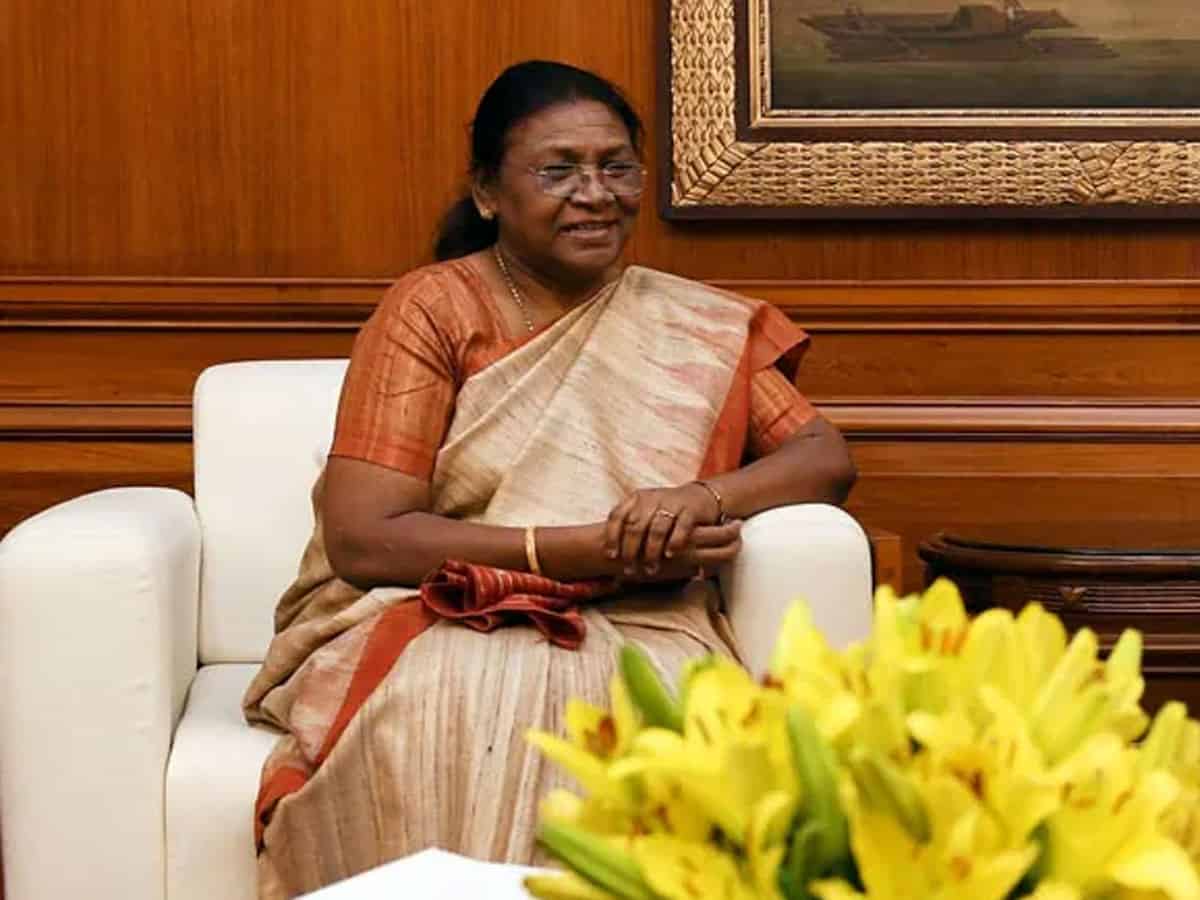 With BJP finalizing the candidate for the next President of India, there is a big discussion going on within the ruling party in AP. On that note BJP’s candidate Draupadi Murmu is going to land in Andhra Pradesh on 4th of July. She will be meeting leaders of various parties and seek their support for the Presidential elections.

Telugu Desam’s decision may or may not matter much here but it’s CM Jagan’s YSRCP that will have a pivotal role to play. PM Modi led NDA government has not lived up to the expectations of people of AP and there is a huge discontent for ignoring several promises including the ‘Special Category Status.’

Over the last three years CM Jagan hasn’t focused much on cornering the BJP for reasons related to his disproportionate assets cases lying with the CBI and ED. Nonetheless many YCP leaders opine that the Presidential election is a good opportunity for AP to demand its rightful share and promises.

But Jagan is optimistic that the PM Modi government will not show mercy on AP and there would be consequences if voted against the BJP. In this regard Jagan is going by Draupadi Murmu’s community that has become a blessing for him to prove that he is a pro-tribal community.

On 4th of July, Jagan will have to take a decision whether to support BJP’s Draupadi Murmi and that would end the big suspense within YCP. It’s a tough call for Jagan and a testing time for his political brain.