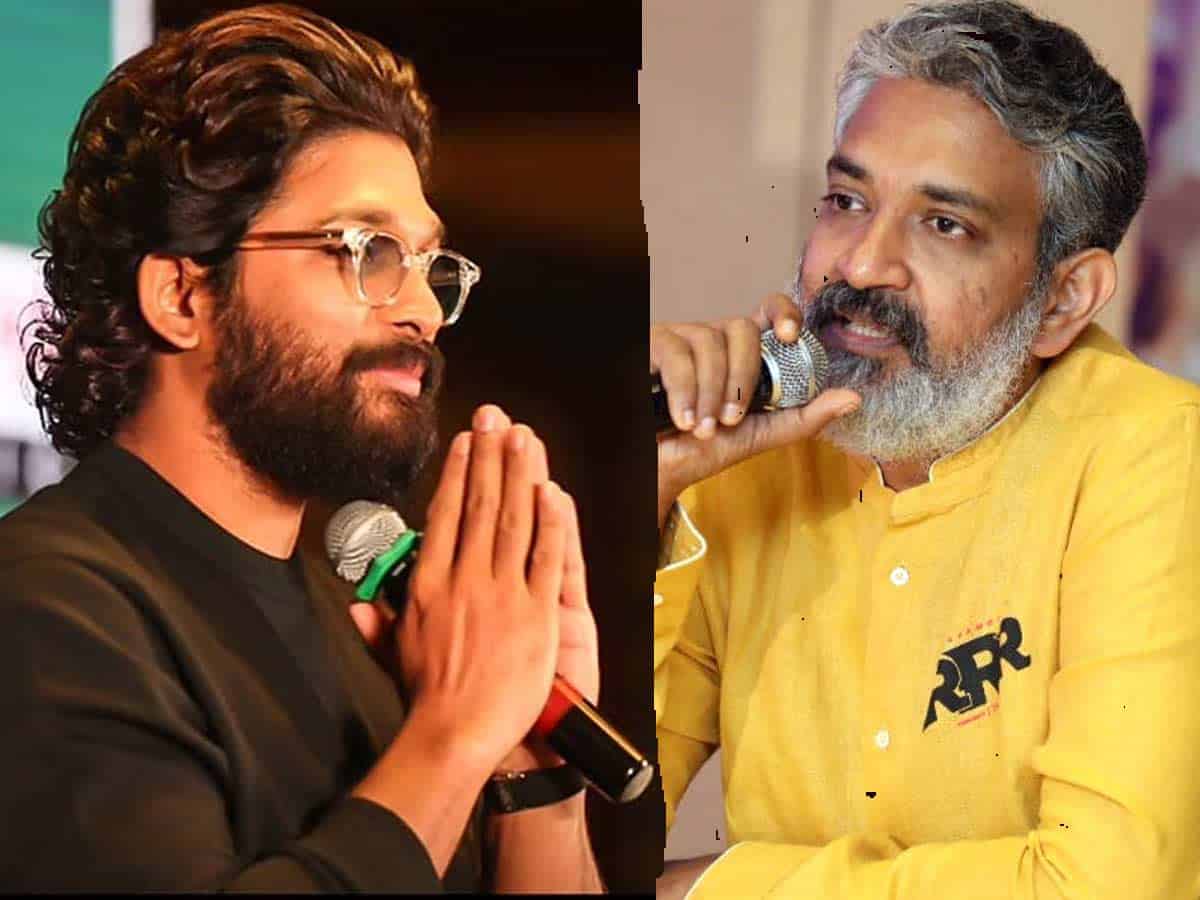 Unlike any other maker, SS Rajamouli made sure that his films will be taken to the next level by the Hindi audience by promoting the projects big time across Mumbai. And then he went to Chennai, Bangalore and Cochin as well to hold press meets and make it big. And many other movies like Pushpa and Radhe Shyam also followed the same course of action to promote their Telugu films as pan India movies.

Taking a cure from these Telugu directors and heroes now heroes from across India along with their producers and directors are following the same code of conduct.

Recently Bollywood star Ranbir Kapoor landed in Vizag to launch the Telugu teaser of Brahmastra and very soon he might come again for Shamshera trailer launch.

Then comes Eega fame Kichha Sudeep who went to Mumbai to launch the trailer of Vikranth Rona in Hindi and turned up in Hyderabad on Saturday to launch the Telugu version trailer.

At the same time, Malayalam superstar Prithviraj whose Mallu movies with English subtitles and dubbed movies, are a super hit in Telugu as well, has come to Hyderabad with his heroine Samyuktha Menon to promote his upcoming film ‘Kaduva’.

Of course, Tamil heroes do promote their films in Telugu market from a long time as the likes of Kamal Haasan, Rajnikanth, Surya and Danush always did it.

Surely everyone is trying to push their films into other tinsel towns with lots of effort. And if content clicks, there is no looking back.