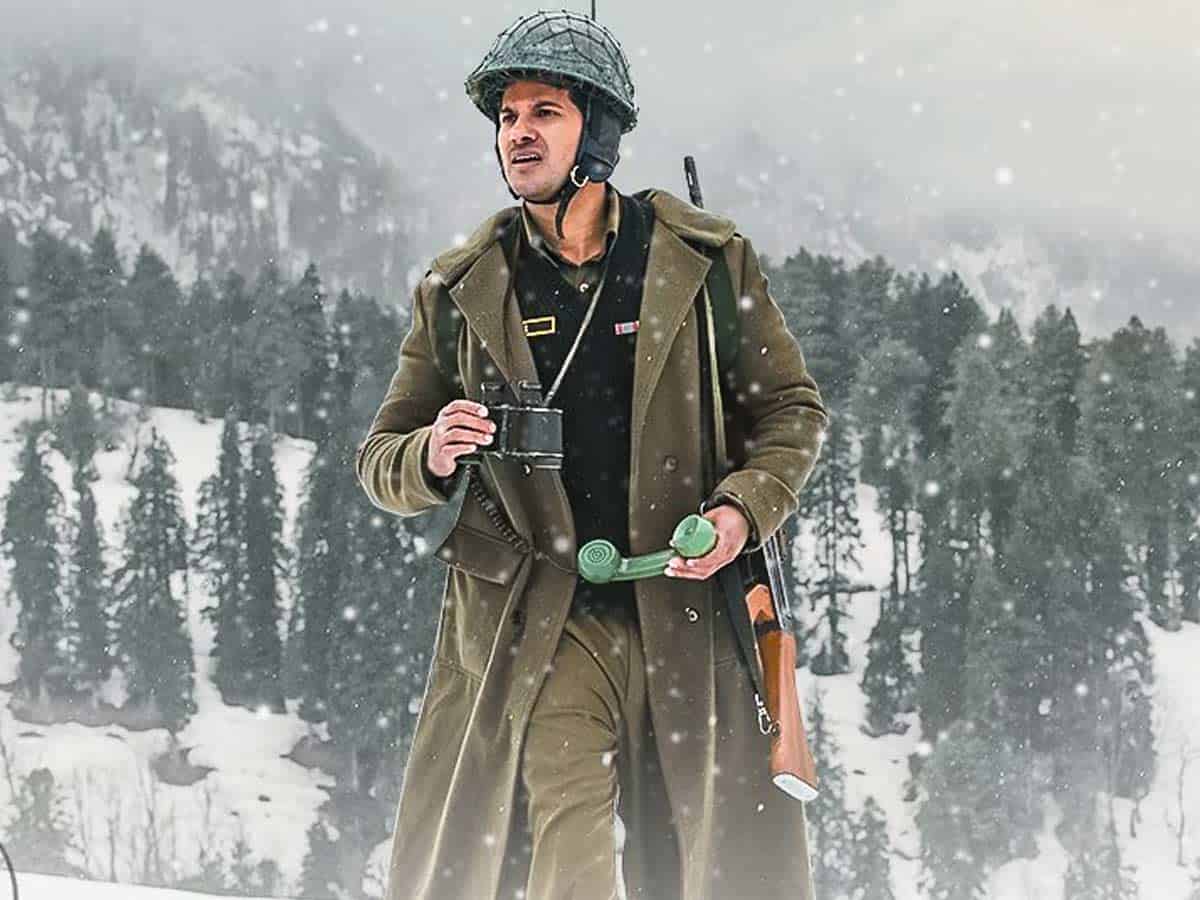 If a film is into production for 2-3 years almost, one could understand the fact that either the director is carving the film for too long, or the producers are having some issues. And when you a big producer like Ashwini Dutt’s Vyjayanthi Movies is bankrolling a film surely the dealy will be aspected to the creative part only.

Here comes Andala Rakshasi movie fame director Hanu Raghavapudi’s latest movie, Sita Ramam, whose teaser got unveiled today. Featuring Dulquer Salman, Mrunal Thakur, Rashmika Mandanna and Sumanth Akkineni in the main roles, the film’s visuals are a blast as most of it was shot in Kashmir. Also the 1960 vintage backdrop was re-created quite well for the film.

Guess what, huge art setups and shoot delays are said to have over shot the budget of the movie resulting in almost 10+ crores excess investment than the planned 20 crores budget. But the producers are said to be not worrying about it.

On one hand, a couple of good songs from the film are expected to bring huge crowds to theatres, while director Hanu Raghavapudi’s crafting of a few scenes in some scenic locations is likely to create a terrific feeling inside theatres. O

n top of that, Dulquer’s presence will get a Malayalam opening for the movie, while Rashmika and Mrunal’s presence will help in Bollywood. All these factors will help the producers get profits on the table itself, they say. Hope things go smoothly for Aswini Dutt’s production house as Mahanati is the only highly profitable film in the recent times for them.