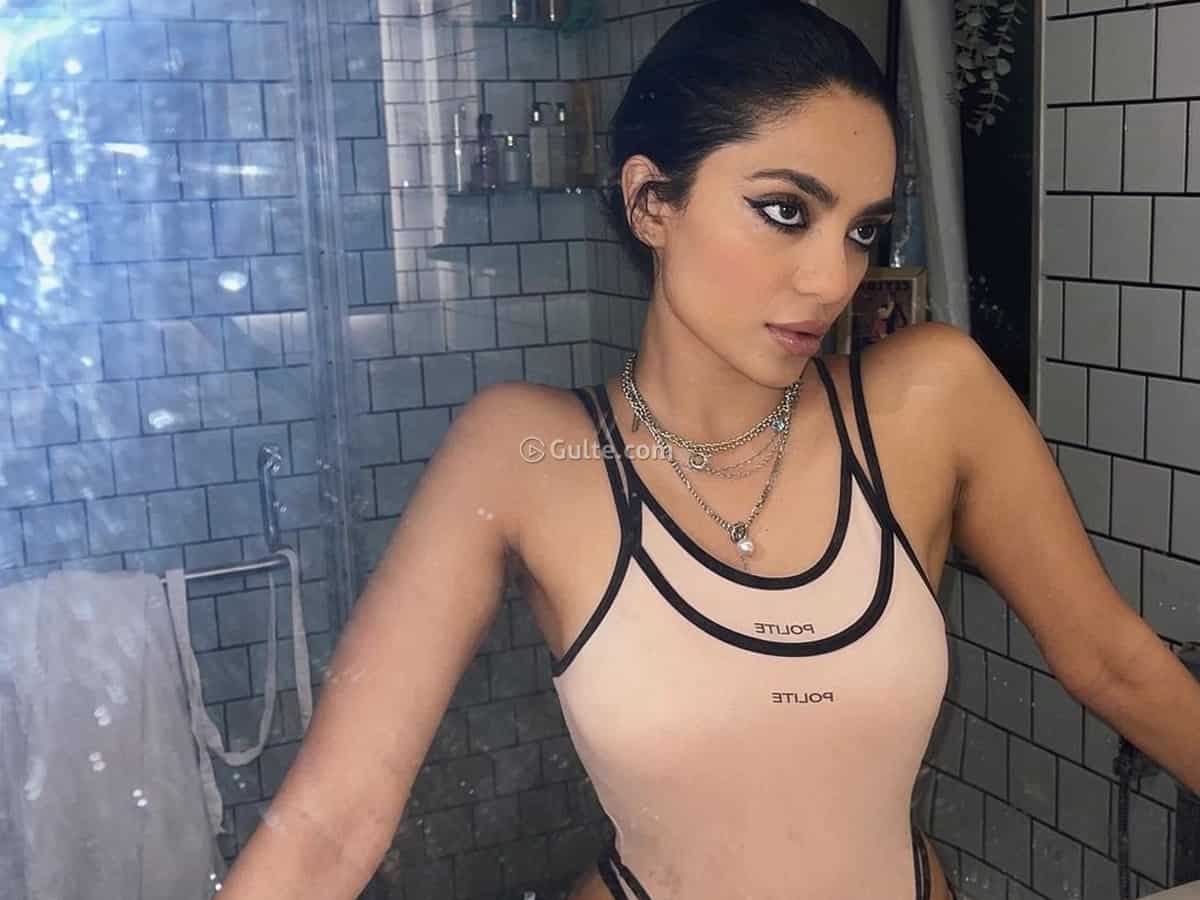 For the last few days, it is being widely rumoured that actor Naga Chaitanya is dating actress Sobhita Dhulipala. Neither Naga Chaitanya nor Sobhita reacted to these rumours until now.

Meanwhile, a video is now trending on social media and Netizens claim it to be Sobhita’s reaction to the ongoing rumours. In the video clip, we can see the Goodachari actress is showing a middle finger.

The video is not posted from the official account though. While some netizens are claiming it to be Sobhita’s response to the ongoing speculations while others stated that this is an old video which has resurfaced on the internet again.

Anyway, it looks like the rumours are not going to stop until Chaitanya or Sobhita ‘officially’ respond.

On the career front, Sobhita was recently seen in Adivi Sesh’s Major. On the flip side, Naga Chaitanya is currently awaiting the release of Thank You, which is slated for a worldwide release on July 22. He has also acted in Aamir Khan’s Laal Singh Chaddha, which will hit the screens on August 11.