Will Really Chiru Do A Film With Maruthi? 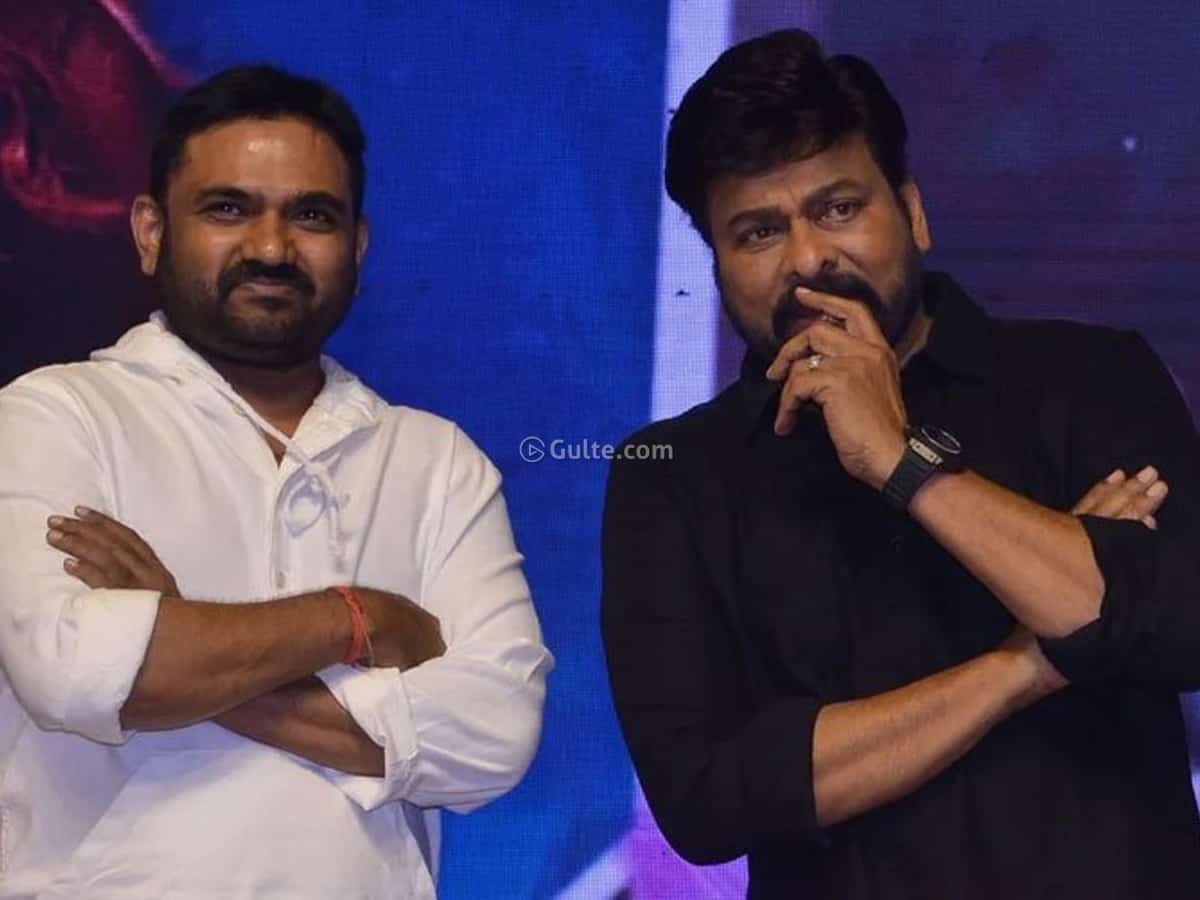 Last night, Mega Star Chiranjeevi attended the pre-release event of Pakka Commercial as a chief guest. Directed by Maruthi, this film features Gopichand and Raashi Khanna in the lead roles. Speaking at the event, Chiru said that he will do a film with Maruthi soon.

Chiru stated that UV Creations’ Vicky is a close friend of his son Ram Charan. Apparently, Vicky had put forth a proposal to Chiru to do a film with Maruthi under UV Creations banner.

Chiru has now asked Maruthi to get done with his commitments and prepare a story for him. He promised that he will do a film with the director under UV Creations banner.

Currently, Chiru is busy with the works of Godfather, Bholaa Shankar and Mega 154. All these films are slated for their respective releases in the next nine months.

On top of that, Chiru has also announced a movie with Venky Kudumula. Recently, it was reported that he is in talks with Trivikram for another film.

Now, he announced Maruthi’s project. Amidst his tight schedule, it is tough for Chiru to make a film with Maruthi anytime soon. Moreover, he gave similar promises to directors like Trivikram and Puri Jagannath on the public stage in the past as well. But till now, he didn’t make a movie with them.

So, we cannot come to conclusion about Maruthi’s project with this promise, opined the industry sources. Also, this project’s fate depends on the results of Pakka Commercial and Maruthi’s next project with Prabhas.

Chiru may show interest to collaborate with Maruthi only if these two films prove to be successful at the box office.