Who Will Become Icon Now? Charan Or NTR? 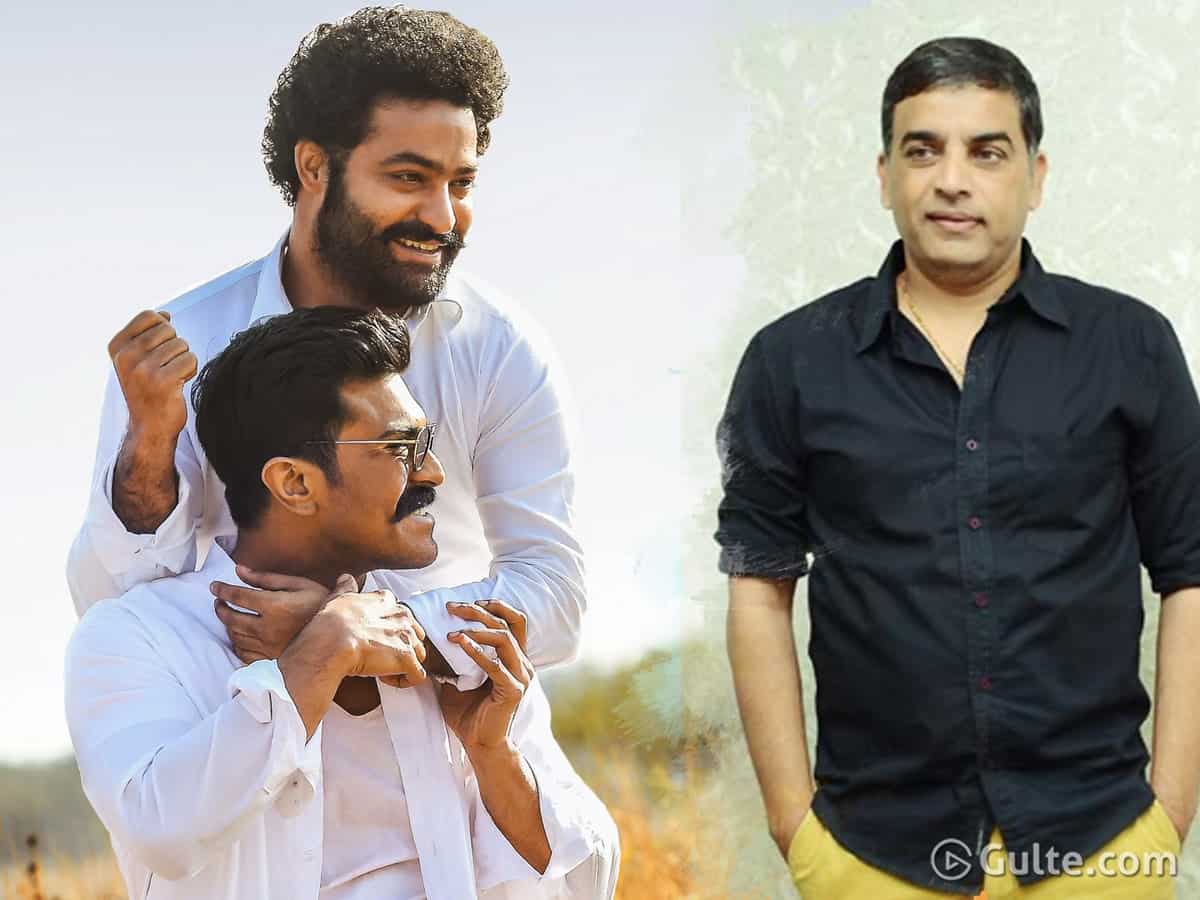 With Allu Arjun announcing that he will be joining hands with ‘substance’ oriented director Koratala Siva, it has come a shocker to producer Dil Raju who is running after the actor with “Icon” script. While Raju expressed confidence that he will make needful changes to the script written by Venu Sriram, it looks like this film is scrapped forever now.

That brings us to the rumour that producer Dil Raju is now seeking the time of Charan and NTR to listen to this script. Loosely based on the story of Che Guevera, which is already made as the Hollywood film “The Motorcycle Diaries”, Icon will have action, political and social touches to it, they say. It looks like Allu Arjun found the political script of Koratala better than Icon, and hence chose to ignore it.

Provided with his proximity with both Charan and NTR, it looks like Dil Raju would be successfully bringing one of them into the pipeline. However, as the film has a political touch, we must see which of the star heroes will accept it. Currently both Tarak and Cherry are looking forward to wrap Rajamouli’s #RRR once the Covid-19 situation improvises.