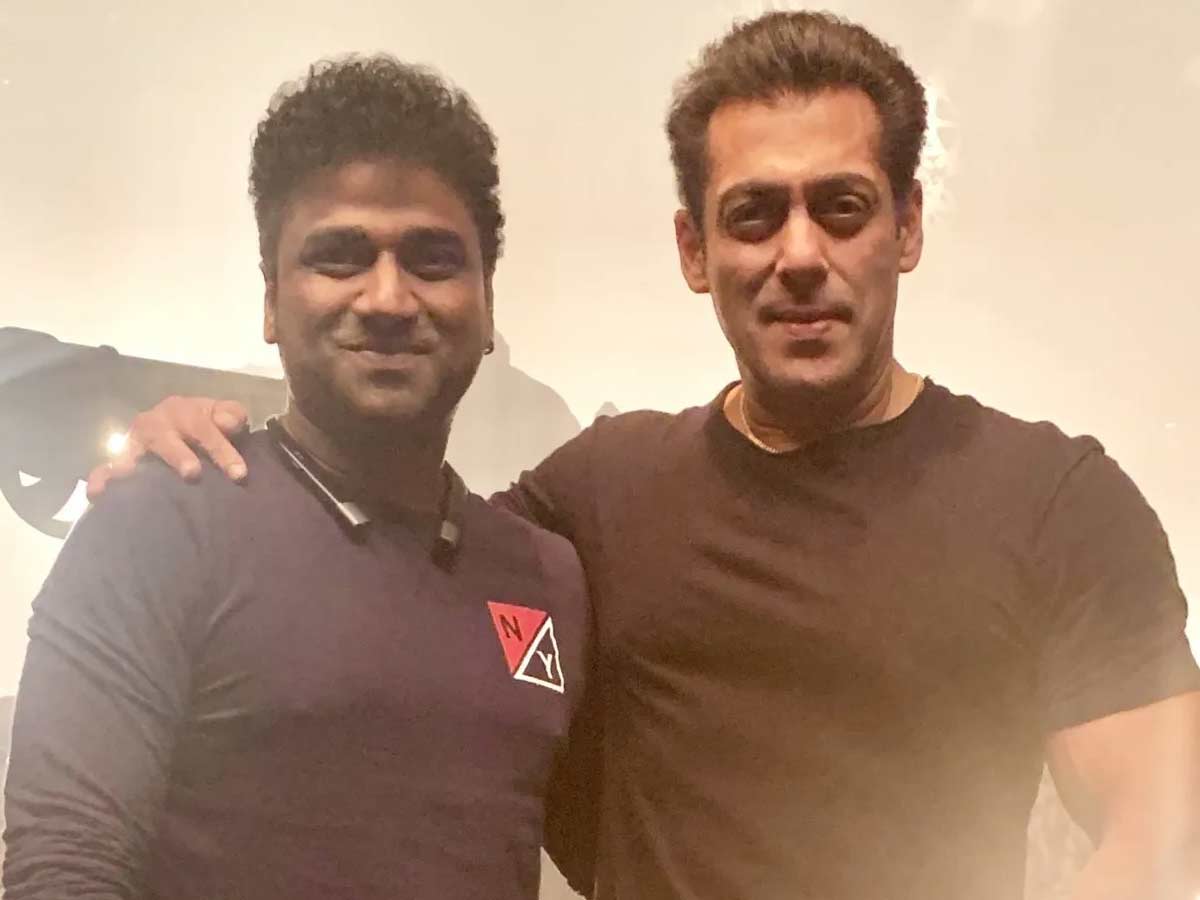 Bollywood Superstar Salman Khan is currently busy with the shoot of his upcoming film Bhaijaan (Kabhi Eid Kabhi Diwali). The shooting of this film is currently underway in Hyderabad. The makers are canning a few important scenes and songs with Salman, Pooja Hegde, and Venkatesh.

Earlier, the makers have roped in Devi Sri Prasad as the music composer of this film. DSP also confirmed the same in a few interviews. But according to the latest buzz, the star composer is now out of the project.

Reportedly, Salman was not satisfied with the tracks composed by Devi. He felt that the songs are not going in sync with the film’s story. Thus, the duo have come to a mutual decision and DSP walked out of the project. Apparently, they have decided to team up for another film in the future.

It is heard that Salman is roping in multiple composers for the movie now. Apparently, there will be one song in the film which will be a major highlight for sure. It is heard that Ram Charan will make a cameo in this song. He will dance along with Salman, Pooja, and Venky Mama.

Bhaijaan is being directed by Farhad Samji. It is expected to hit the screens towards the end of this year.