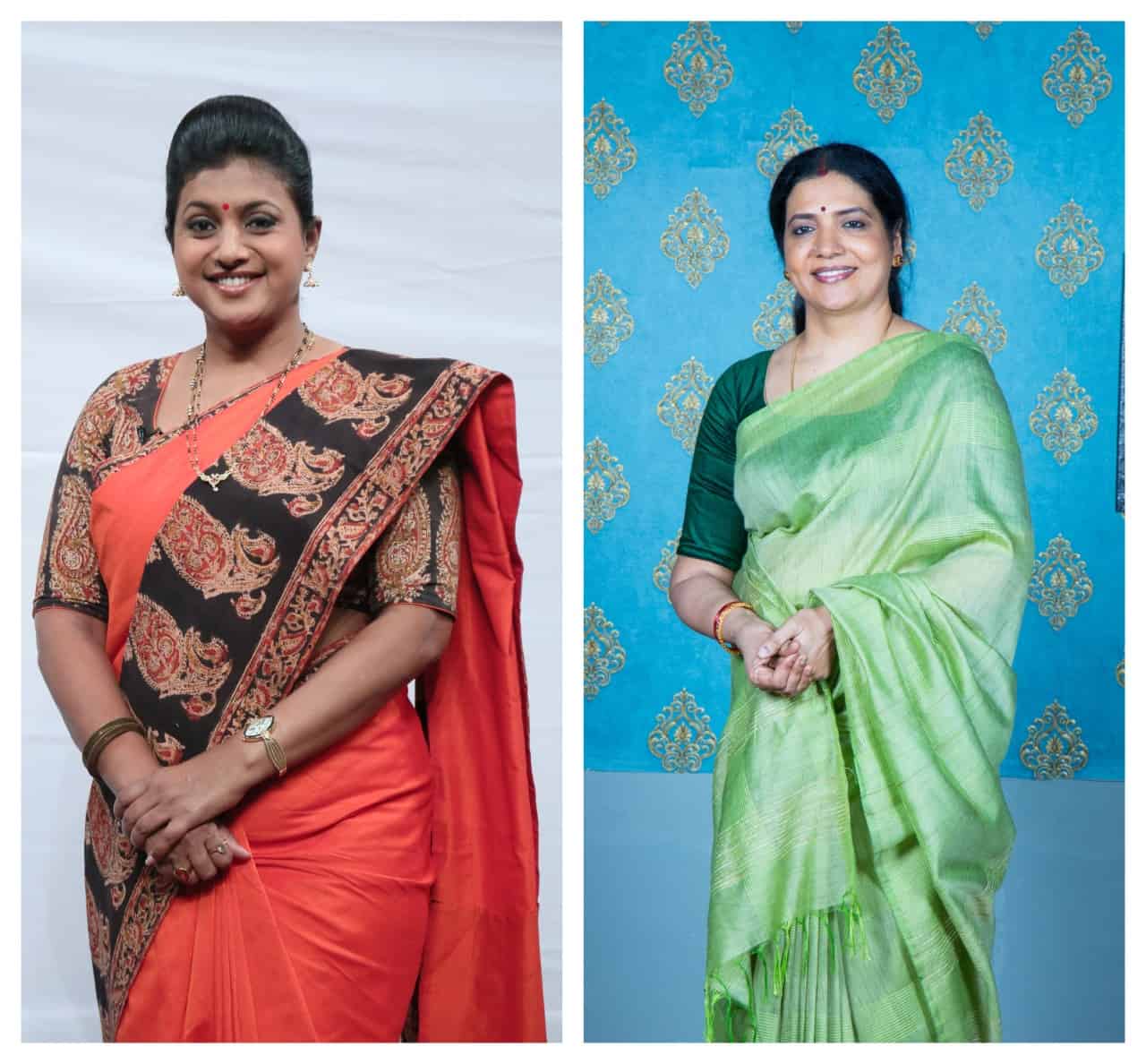 A popular face in Tollywood cinema, yesteryear actress Jeevitha Rajasekhar, is coming back to the small screen once again with Zee Telugu’s Bathuku Jatka Bandi. The innovative concept became a common platform for estranged couples and family members to sort out their conflicts and in such several such instances, helped them get back together.

Jeevitha who was the host of the show in its earlier days later replaced by veteran actress Geetha followed by Roja Selvamani. Roja who led the show for years is unavailable to shoot due to personal reasons and the makers have roped Jeevitha Rajasekhar in her absence to bring people together and facilitates discussion between them.

Catch the emotional roller coaster episode of Bathuku Jatka Bandi with Jeevitha Rajasekhar from Monday to Saturday at 11:30 AM only on Zee Telugu and Zee Telugu HD