Naresh Threatened Me With Gun For Divorce: Third Wife Ramya 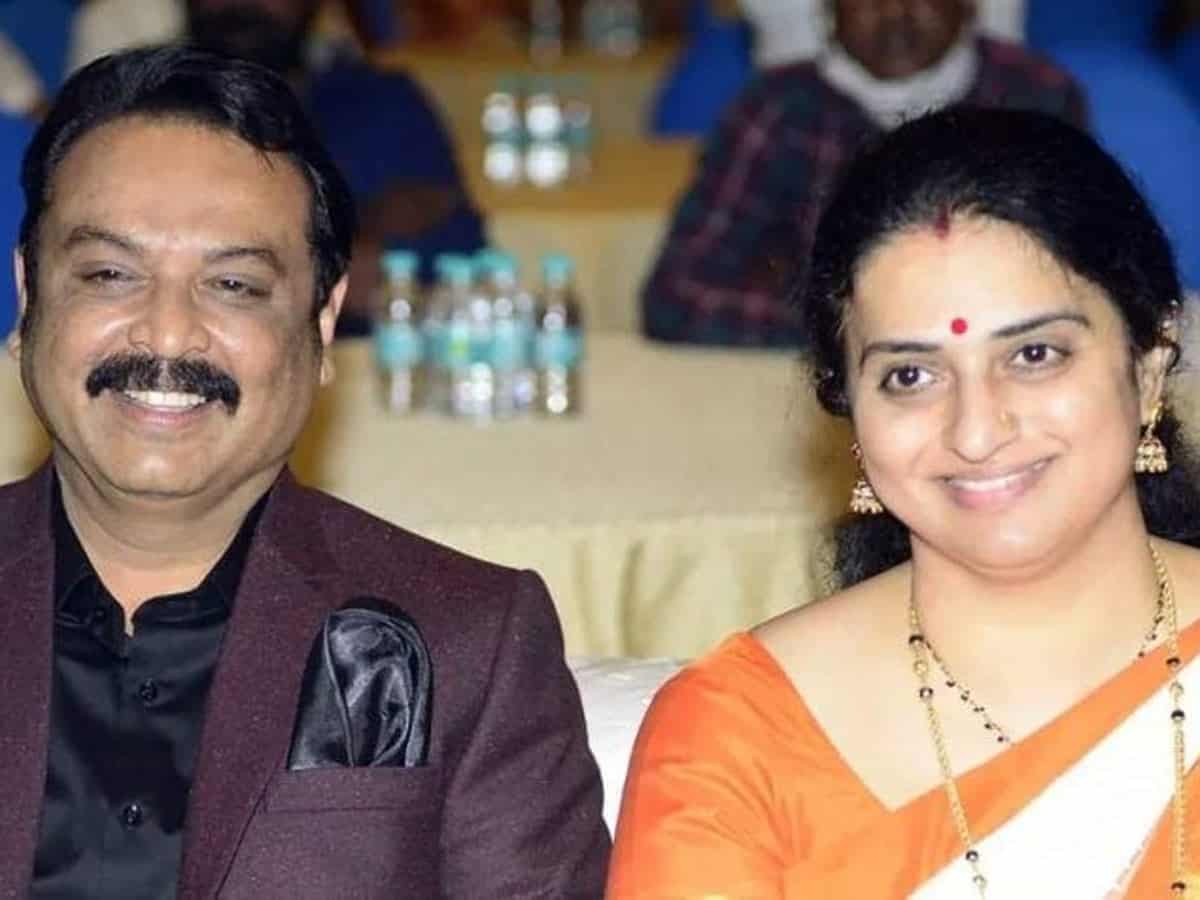 Yet again the link up rumours involving senior actor Naresh and character artist Pavitra Lokesh made it to the headlines. This time Naresh’s third wife Ramya Raghupathi appeared before the media and alleged that Naresh threatened her with a gun for divorce.

“It was Naresh who brought up the divorce matter and then filed a case in the court. I will contest the case with all due respect to the court. Why should I divorce him and I’m ready to settle this matter,” said Ramya.

Before that Naresh released a video claiming that Ramya is a blackmailer and was involved in many financial irregularities. “Eight years back me and my estranged wife parted ways. In Hindupur she cheated many people and was part of financial frauds. She ran organized crimes in Hyderabad but was soon caught by police. Ramya settled the matter with the police and fled to Bengaluru. There she spread many rumours about me and defamed me,” said Naresh. He denied marrying Pavitra Lokesh but added that they are good friends.

Pavitra Lokesh also reacted to Ramya’s allegations. “I and Naresh are good friends and if Ramya has a problem with her husband, she should fight it out in Hyderabad. Instead she created unwanted controversy in Bengaluru. As far as I’m concerned Naresh is a decent person and we both have nothing to hide,” said Pavitra. She requested everyone to support her and Naresh.

On the other hand Pavitra Lokesh husband and Kannada director Suchendra joined this controversy and he accused Pavitra of destroying marriages.