Varun Tej Getting Ready For A London Soujourn 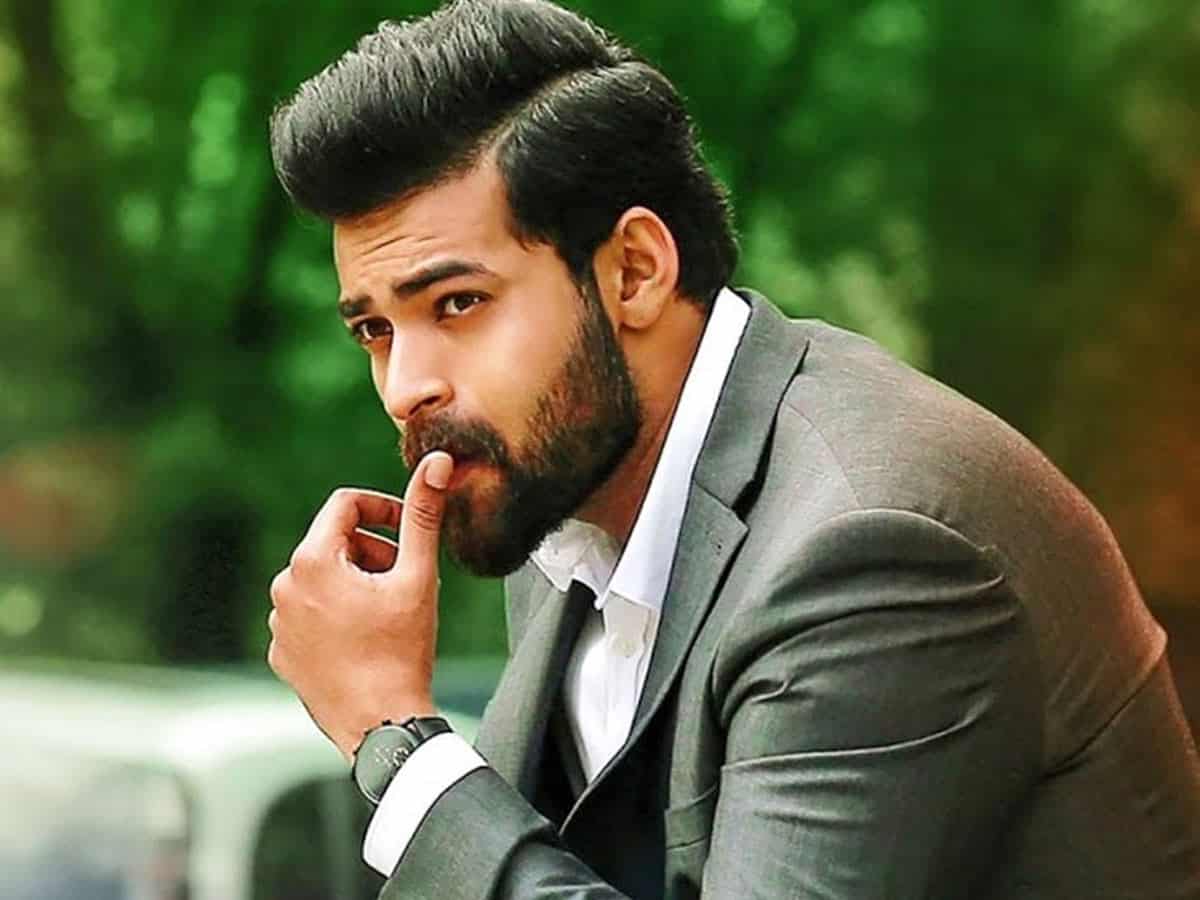 Mega hero Varun Tej is a happy and unhappy man both, as two of his latest movies have given him two diversified results. While his “Ghani” failed miserably at the box office, his “F3” worked out well though it is not a huge money-spinner at theatrical windows. And here’s what he is going to do now.

Apparently, the young mega hero is getting ready for yet another London sojourn as he is teaming up with Garuda Vega fame Praveen Sattaru. This is going to be a bonanza for him as the London backdrop has earlier worked out big favour for him.

Back then, he has done “Tholiprema” where most of the film was shot in London only. Now that Praveen’s film is also set there, the hero is expecting that a similar fate will repeat itself.

Right now Varun Tej is said to be not looking at scripts being bounced by newcomer directors after the Ghani debacle. He wants to team up with big directors only such that his career will be set on track. However, with Sukumar considering making a movie with Varun, maybe he will take up that film though it will be directed by an associate of the Pushpa director.