Karan Johar Is The Reason For ‘Unhappy Marriages’: Samantha 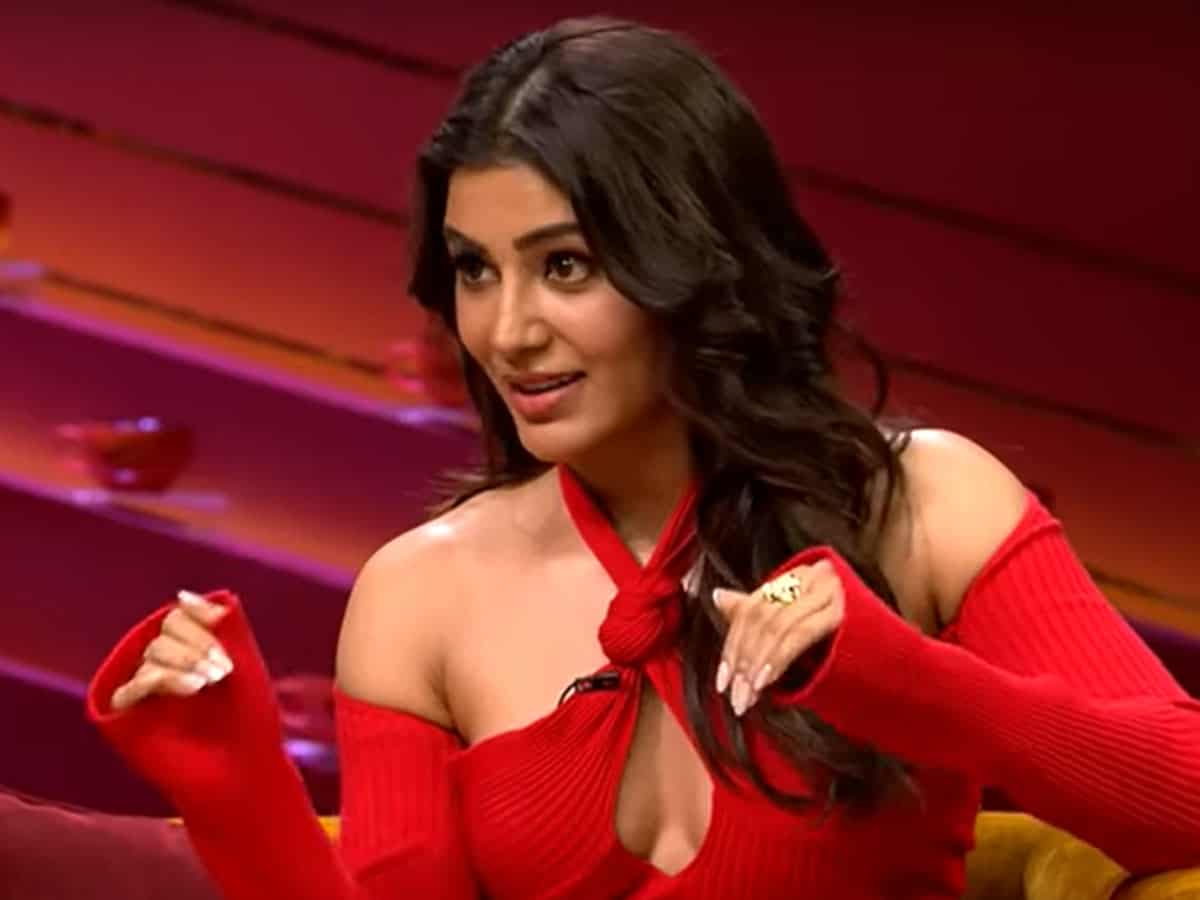 Bollywood filmmaker Karan Johar’s popular talk show ‘Koffee With Karan’ is going OTT and the latest season will begin streaming from July 7th on HotStar. This season of KWK is highly anticipated as it will have south stars like Samantha and Vijay Deverakonda as guests.

The trailer of KWK is out and we have a glimpse of all the fun and naughtiness the show will offer. But what’s caught everyone’s attention is Samantha’s epic reply to Karan Johar on marriages. “You are the reason for unhappy marriages. You’ve portrayed life to be K3G (Kabhi Kushi Kabhi Gham – Karan’s film). In fact the reality is KGF,” says Samantha.

There have been reports that Samantha has opened about her separation with Naga Chaitanya in this very show but nothing was revealed in the trailer. But many are interested to know what led Chay and Sam to part ways.

Also hero Vijay Deverakonda is part of KWK and this probably the third Telugu hero to be on the couch after Prabhas and Rana.