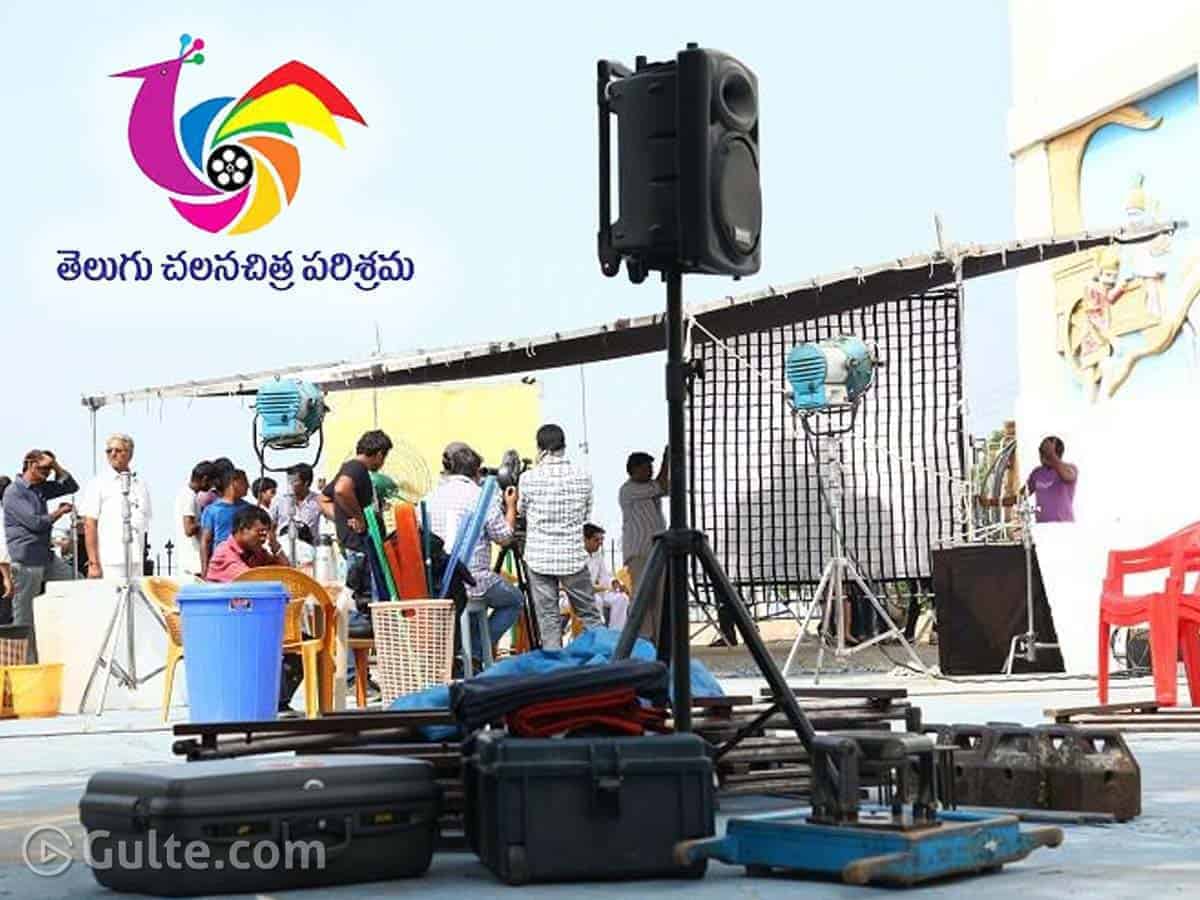 We are done with half of 2022 and in these six months, many films in Tollywood have hit the theatres. However, only a handful of them managed to be successful at the box office. Here is a look at the successful films in the first half of this year.

Nagarjuna and Naga Chaitanya’s Bangarraju opened to a mixed talk but turned out to be a decent hit at the box office. Later, it was ‘DJ Tillu’ which proved to be a blockbuster. In terms of investment and returns, DJ Tillu is the biggest blockbuster in Telugu this year.

Power Star Pawan Kalyan’s Bheemla Nayak managed to break even its pre-release business. If the ticket rates in Andhra Pradesh were increased, the film would have been a bigger success. Nonetheless, it can be considered a hit.

Then came RRR which swept away all the previous records and became the biggest blockbuster in the history of Telugu cinema. On the whole, it collected more than Rs. 1100 crores at the box office.

Dubbed flick KGF 2 happens to be the second biggest hit of this year in Tollywood. If we take all languages into consideration, KGF 2 crossed RRR and collected more than Rs. 1240 crores at the box office.

Later, Adivi Sesh’s Major and Kamal Haasan’s Vikram proved to be winners at the box office. These are the only seven films that became successful in the first six months.

Mahesh Babu’s Sarkaaru Vaari Paata claimed big collections in the first week but later slowed down towards breakeven. F3 also made a decent revenue, though it garnered mixed talk after the release.

The disaster list undoubtedly starts with Chiranjeevi’s Acharya. It left the distributors so in losses that they started demanding compensation from the producers. Prabhas’ Radhe Shyam is another debacle at the box office. Raviteja’s Khiladi ended up in losses and so did Adavallu Meeku Joharlu. Ante Sundharaniki garnered decent talk but the reach did not help in a breakeven. Varun Tej’s Ghani also failed miserably.

We have to see how many films manage to do well in the second half of 2022.