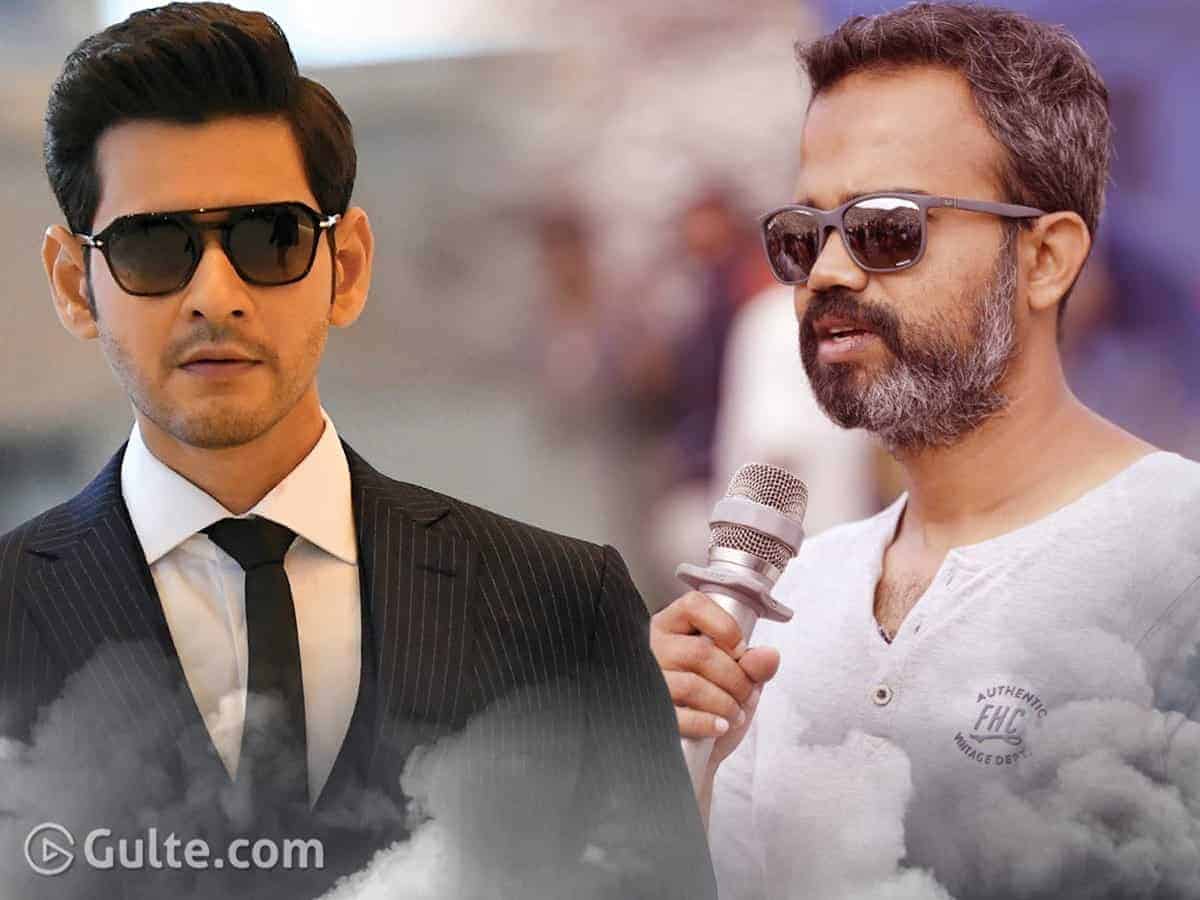 Immediately after the super success of the film KGF, Superstar Mahesh through his wife Namrata Shirodkar sent for director Prashanth Neel and met him. This is because he wanted to work with him for his next.

However, by the time Mahesh made Prashanth meet him, already Jr NTR and Prabhas have sent their producers to meet the director and hand him over the advance cheques too.

With Prabhas’ friends Vamsi and Pramod first meeting the director, followed by Mythri Movie Makers, Prashanth Neel gave his dates to Prabhas first and then NTR, and those two films were announced.

Though Mahesh is the first to call Prashanth after KGF, he went ahead with Prabhas and NTR’s films, and that might have hurt the Superstar big time.

And the topic of Mahesh is now popping up because the Superstar has praised Lokesh Kanagaraj’s Vikram other day, and some other movies in recent times, but never posted anything about KGF2 so far.

With Mahesh not posting any tweet review or a word about KGF2, but now praising Vikram, it’s getting obvious that he has something to convey indirectly. Otherwise, there is no chance that he hasn’t liked KGF2 when the whole of India lauded it.