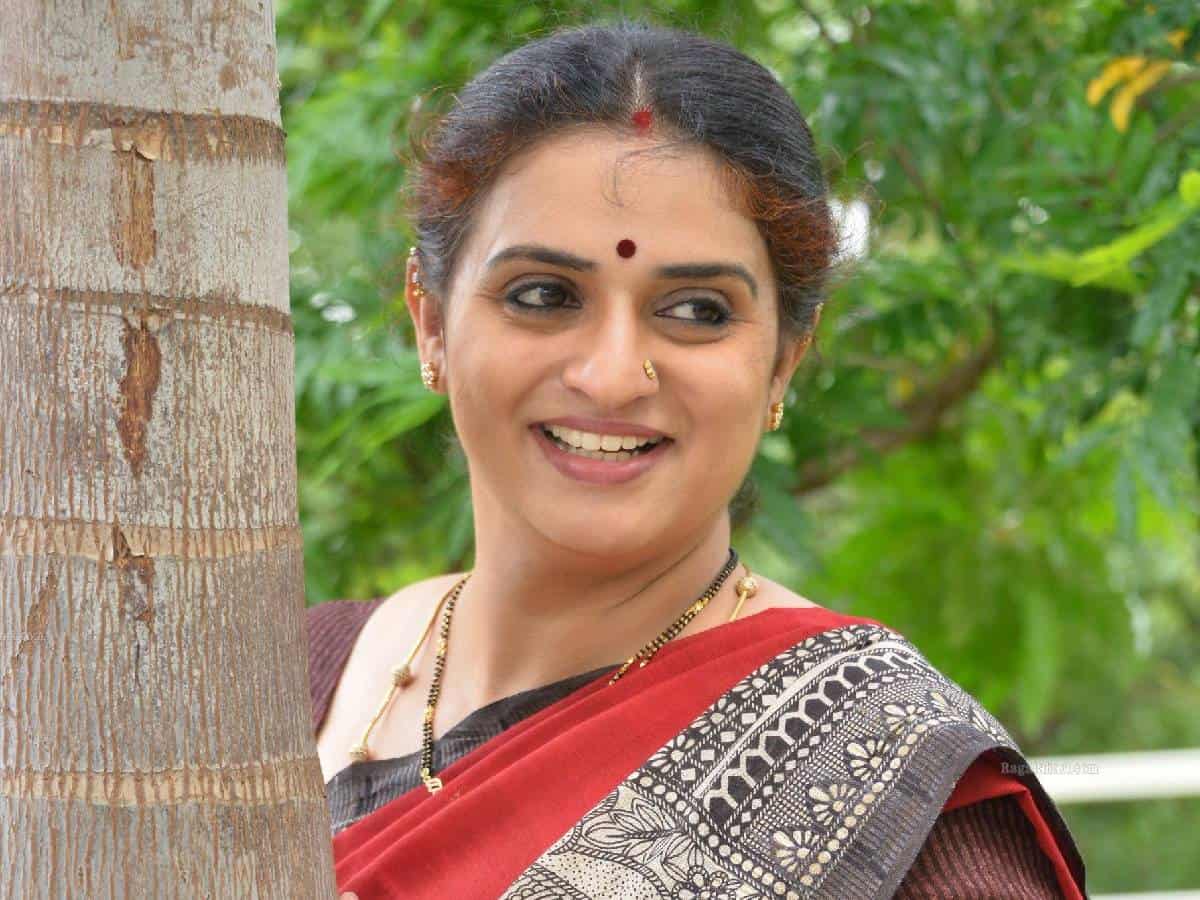 The incident featuring Pavitra Lokesh and Naresh, where the latter’s estranged wife Ramya Raghupathi tried to hurl a slipper at the couple, has created a big storm.

Because, a day before this happened, actually Pavitra Lokesh gave a video statement she and Naresh are just good friends but there is nothing between them. And with both of them caught staying in the same hotel, a different talk started spreading now.

Reports are coming that a couple of months ago when the affair of Naresh and Pavitra became a talk, she already started losing a few offers in Tollywood. This is because Telugu Film Industry always stays away from controversial people no matter if they are the perpetrator or the victim. Back then we have seen the case of a hero, a character artist, and another troubled actress, who were rejected upright after their personal issues plagued them.

They say that in the last two days, two big films that have a huge star cast, have decided to keep away Pavitra Lokesh from doing the mother role in the movie.

Amidst this affair and marriage controversy, the filmmakers think that the actress won’t bring any sanctity or fullness to the mother roles she is doing. That’s the reason why many keep their personal affairs very private in film industry.