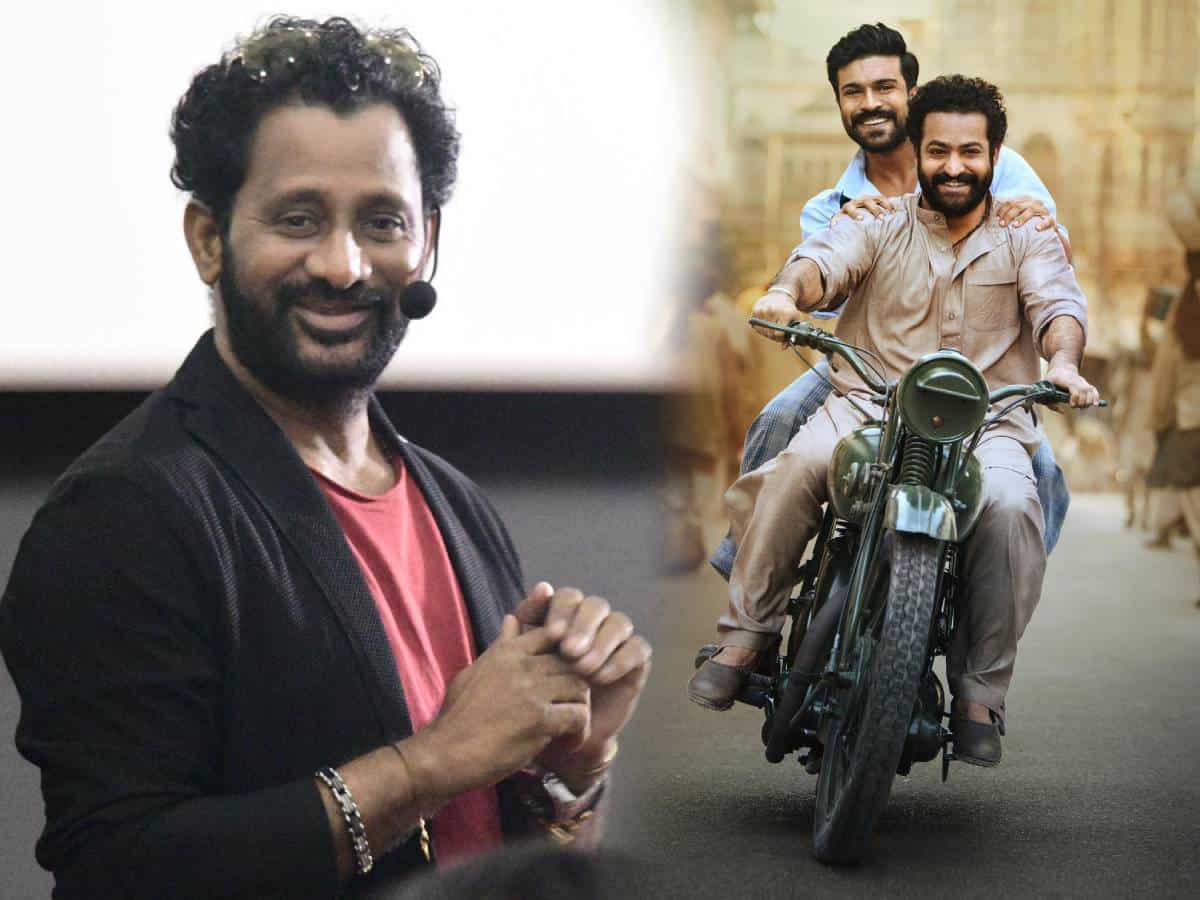 Resul Pookutty and the name is quite big amongst film circles as he happens to be an award-winning sound designer who went on to grab an Oscar for “The Slumdog Millionaire”.

Though his work on “Radhe Shyam” is quite pathetic for that movie, none noticed it as the film flopped anyway. And here is his unwanted comments and correction on the RRR movie.

Apparently, Resul Pookutty stated that RRR is a gay film and Alia Bhatt was used as a prop in the movie. Later when fans started trolling him, he added that western media said RRR is a gay film and he only quoted it. One wonders how come Resul hasn’t seen the 100s of tweets and other appreciations from top notch Hollywood critics about RRR, but has only seen this particular gay-calling?

Okay, now let’s discuss what’s inside the movie. If a western critic or film lover has felt that RRR is a gay film due to the bonding shown between Ram Charan and NTR, it makes sense to some extent.

But if an Indian, who knows the bonding of brothers and how Rajamouli portrayed the Ram-Lakshman kind of relation between Ram and Bheem inside RRR, definitely Resul is speaking out of hatred for the film because he’s not even part of any pan-India film that Rajamouli made so far.

As Indians, growing up amidst mythological stories and a vast mixed-culture, it is easy to understand what is gay and what is a brotherly bonding, but why did the award-winning sound engineer make such senseless comments is something who could answer. On the other hand, after passing the comments, Resul’s corrections don’t make any sense now.