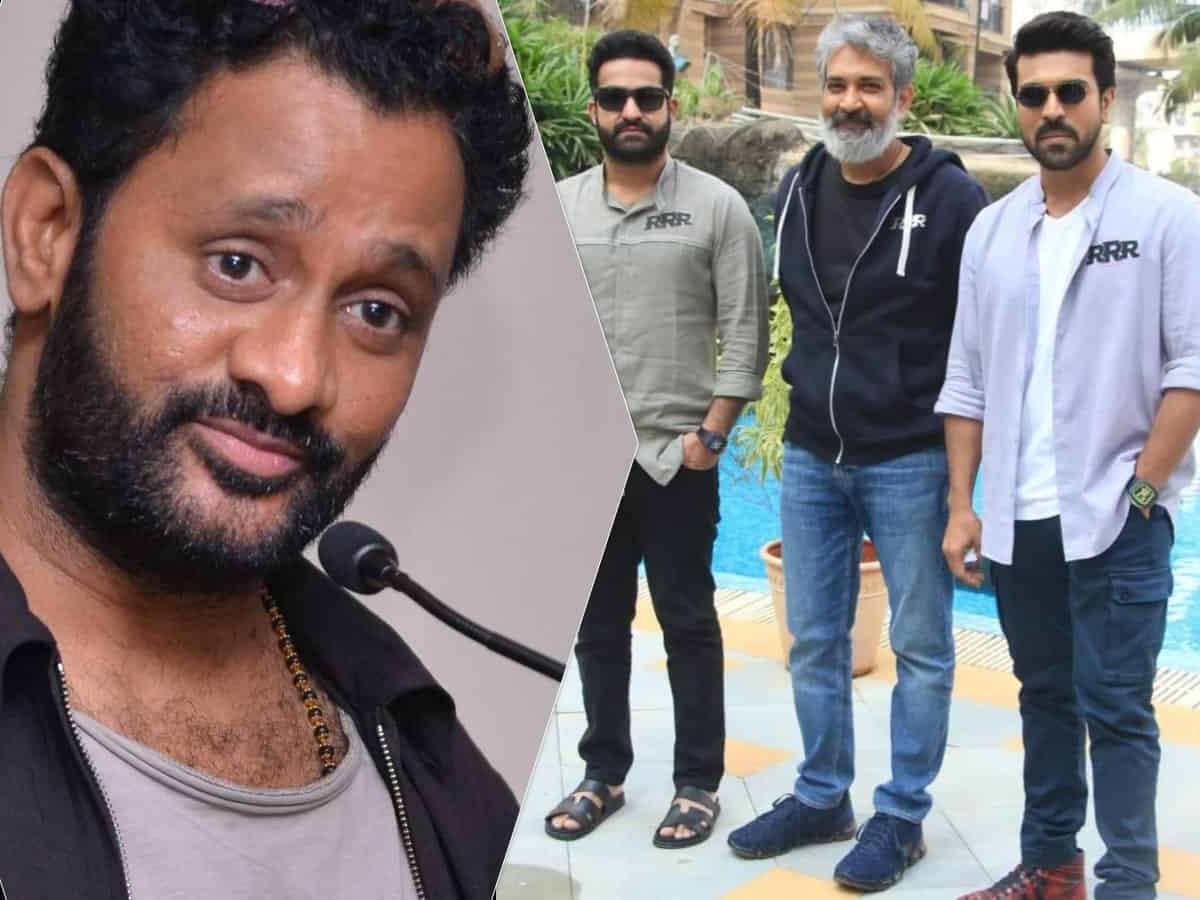 Responding to him, Resul Pookutty wrote, “Gay love story…” This statement didn’t go well with the Telugu cinema fans. They lashed out at Resul for making such a statement about India’s one of the biggest blockbusters.

Even Baahubali’s producer Shobu Yarlagadda expressed his disappointment at Resul for his statement. Meanwhile, fans are now demanding the makers of Pushpa 2 remove Resul from the film. They are not happy with the fact that Resul insulted the film RRR which is considered the pride of Telugus and the pride of the nation.

Although the two things can’t be linked, there will certainly be a huge backlash in the coming days if Resul doesn’t tender an apology formally for his remarks. If he continues to work for Pushpa, the RRR fans will definitely pull out an issue.

We have to see how Pushpa makers will respond to these demands. Directed by Sukumar, Pushpa 2 features Allu Arjun and Rashmika Mandanna in the lead roles. Mythri Movie Makers are bankrolling the project.