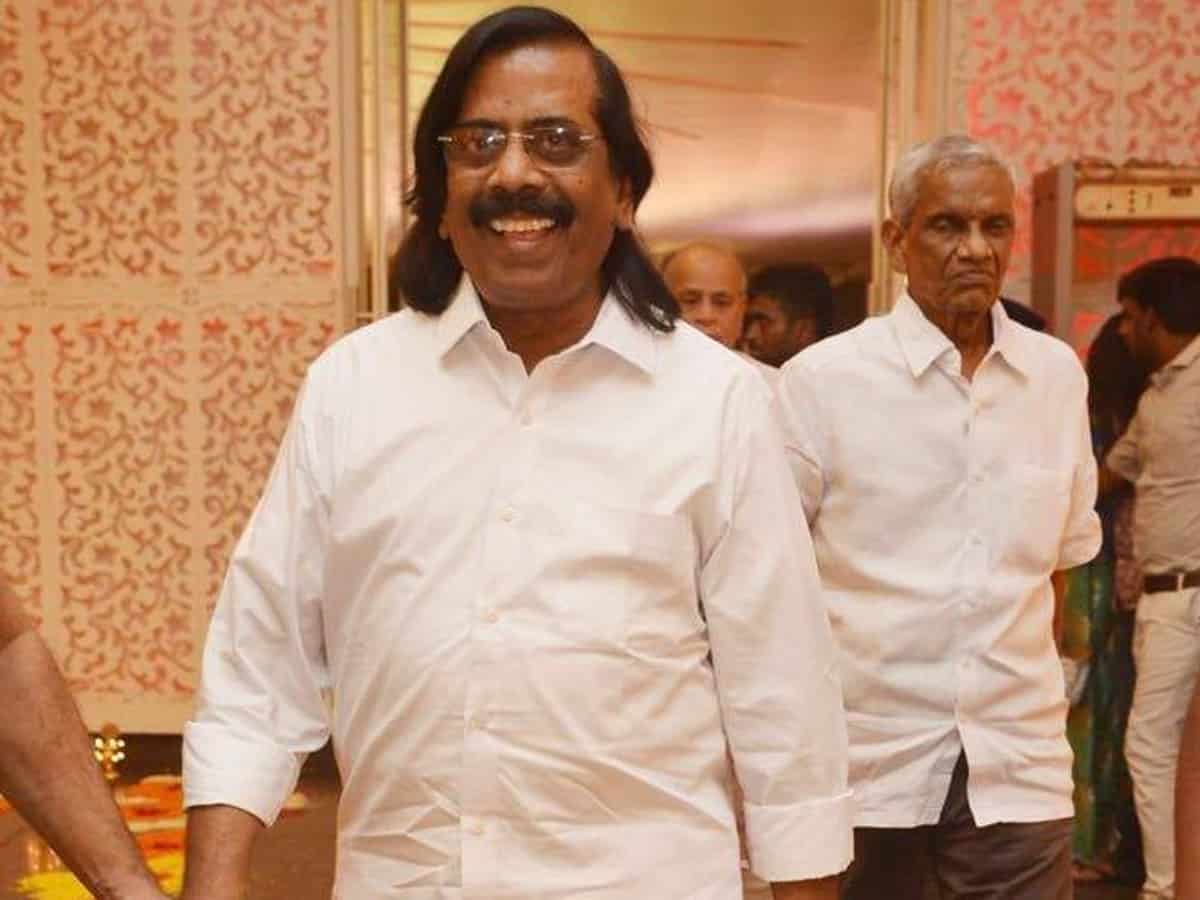 Popular film editor Gautam Raju (68) passed away. Gautam Raju was one of the most senior film editors in the industry. The popular editor had been suffering from kidney-related issues for sometime. He breathed his last in a private hospital where he was being treated.

Gautam Raju started his career almost 40 years back. He worked for films starting Nalugu Stambalata in 1982 and worked in various languages including Rajinikanth’s Thalapathi, Assembly Rowdy and many more superhit films.