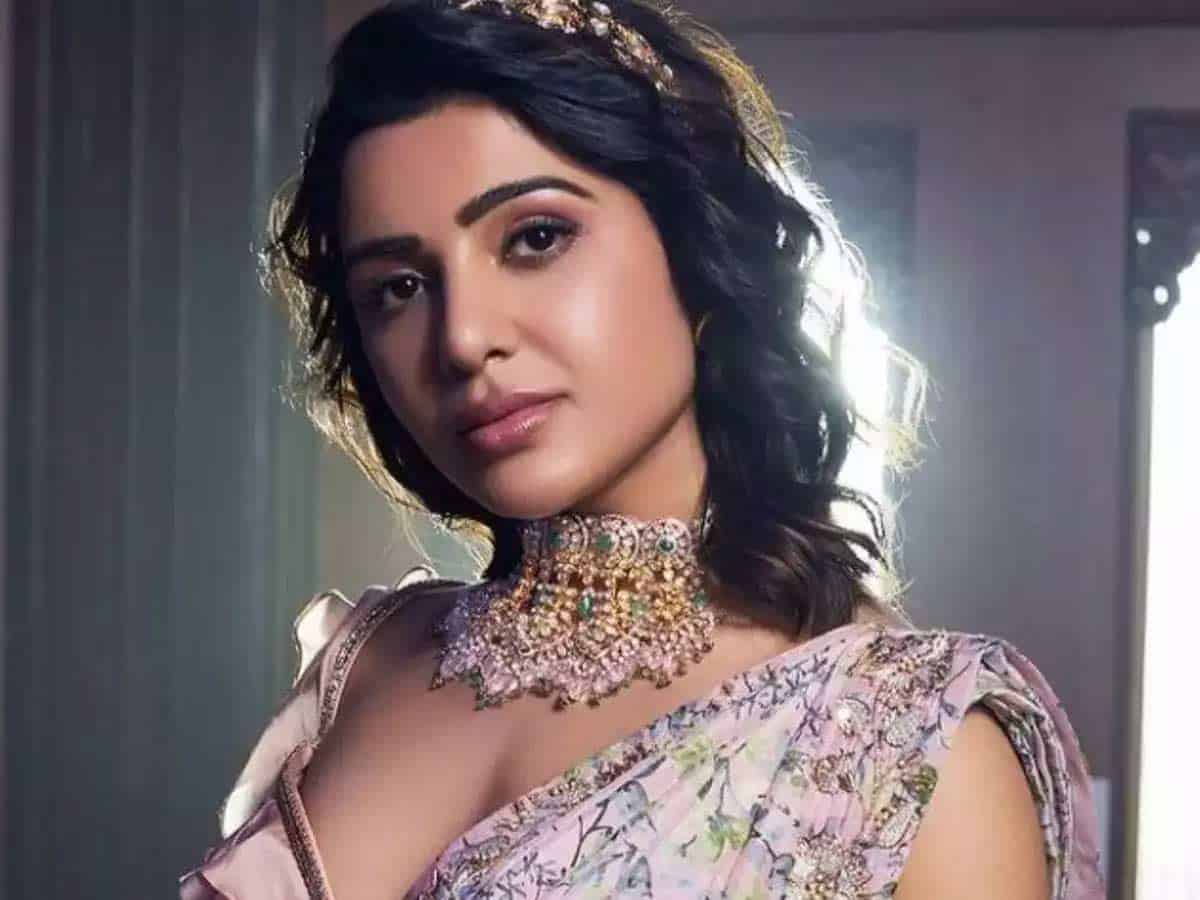 From a long time, there is talk now and then that queen bee Samantha Ruth Prabhu will be making her big Bollywood debut soon. And we started to hear about lots of possible movies that which she will be making her debut. However, the final talk that is being heard now is not at all exciting to her fans.

While Samantha was supposed to romance Shah Rukh Khan in Atlee’s movie, she opted out of it, leaving the spot for Nayanthara. And then, there are rumours that she will be either romancing Akshay Kumar or Salman Khan, but none of them were officially confirmed. And the latest buzz is that the Ye Maya Chesave siren will be making her big debut with Ayushman Khurana’s next movie.

However, Ayushman’s films are mostly about social issues and other terrific concepts that make the film never sound like a commercial film. Though the heroines of his films play crucial roles in the story, they never became superstars in Bollywood. On that note, one wonders why Samantha is choosing off-beat movies of Ayushman to make her big debut if the news is true. That will not be a great move from her side.

On the other hand, she has already teamed up with Varun Dhawan for an OTT series in order to entice Bollywood and the whole Indian audience.