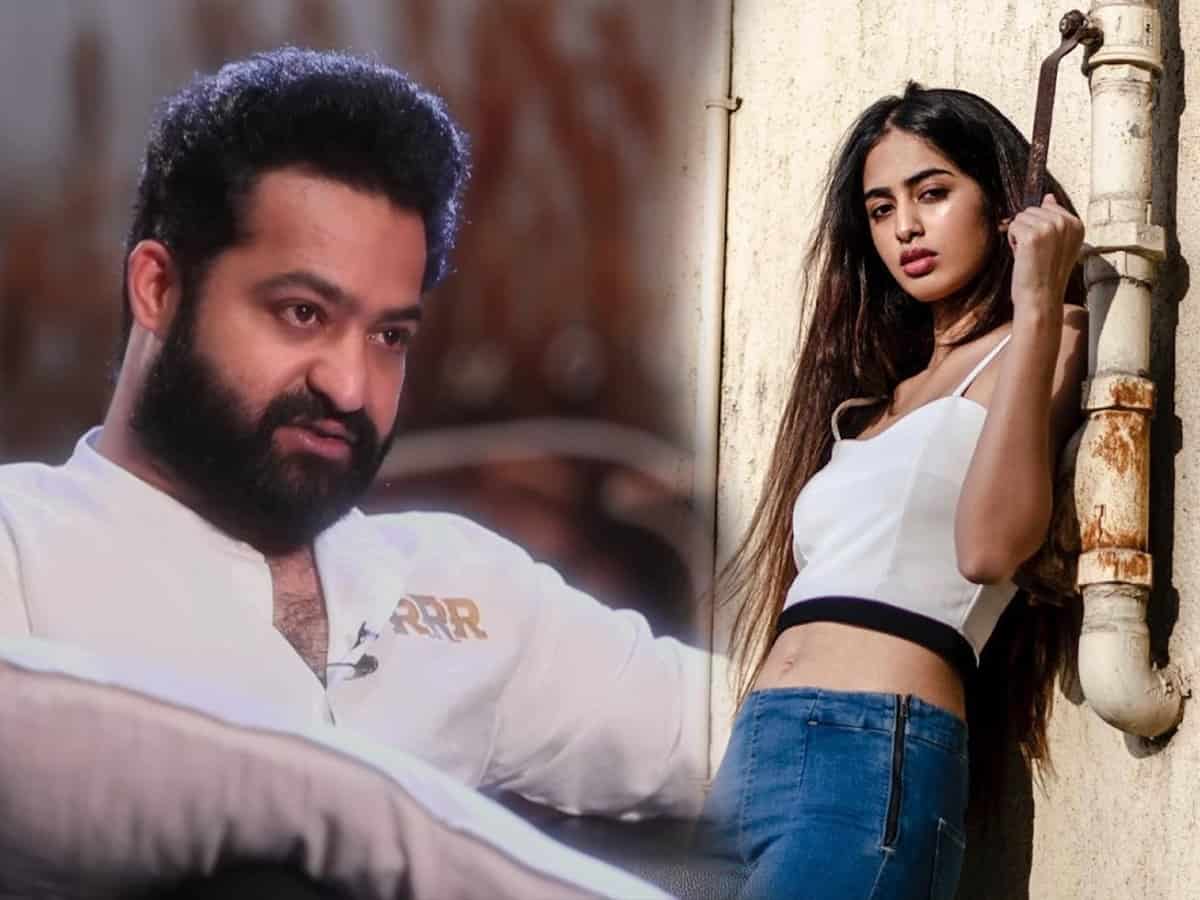 Gone are the days when Miss India contestants and Miss India crown winners made it big in the film industry. After the likes of Aishwarya Rai and Sushmita Sen, pageant winners haven’t made it big, and the flop show of Manushi Chillar as an actress is the best example we could quote. However, when there are no options left, Miss India candidates seem to be the best option for filmmakers.

Reports are now doing rounds that Miss India crown winner Sini Shetty is the latest fantasy of Film People. A discussion is said to have happened between Jr NTR and Koratala Siva about roping in the newly crowned Miss India, Sini Shetty. This Bangalore beauty turned many heads with her latest win but then ‘modelling’ is different from acting isn’t it?

At the same time, Miss India winners usually have this one-year contract of not signing any movie or other endorsements until they finish their time as the crowned lady. So for #NTR30, it might be really tough to bring her aboard as the shooting was supposed to start in just two months’ time, which is already running by a delayed time due to Koratala’s delay with the script.

Already a talk has come out earlier finally they have decided to go with Samantha as the leading lady, and one wonders who would really get finalised for #NTR30.