It Is Maniratnam Sir Who Started Pan India Films -Trisha 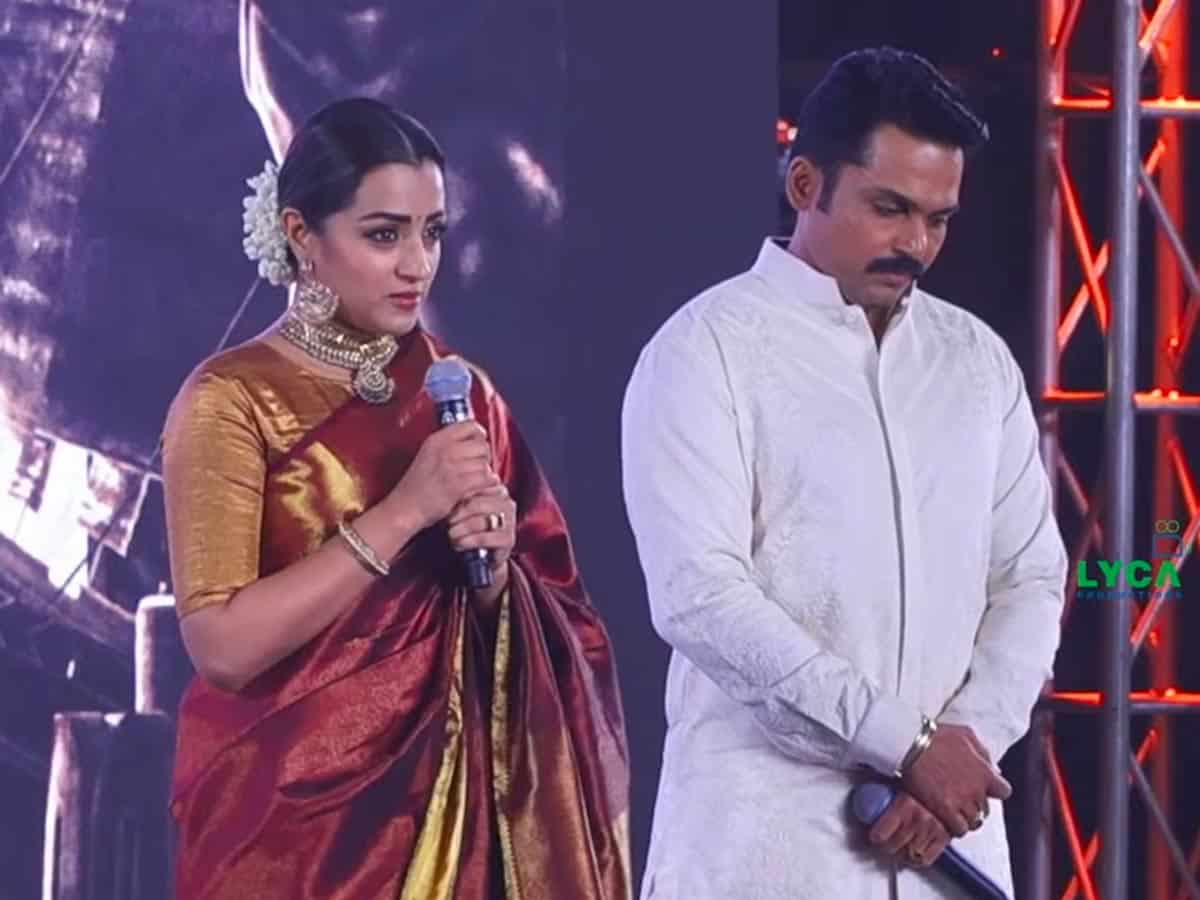 The debate of “Pan India” has got extended Kollywood as well big time after the success of Kamal Haasan’s Vikram at the box office all over India. However, some stars are digging into the past to say that there are many other Pan India stars and directors from Tamil arena. And senior actress Trisha’s comments are just adding to the debate.

Speaking at the trailer launch event of “Ponniyan Selvan: I” other day, Trisha hailed legendary director Maniratnam to the sky. She stated that back in the 90s itself Maniratnam sir has done Pan India films. “It is Maniratnam sir who has made the first Pan Indian films including the likes of Roja in the 90s itself,” she said, while speaking on the stage. Well, there is no denial about it, but then, what is the success rate of those dubbed Tamil films in the Hindi arena at that point of time is what really mattered.

In fact, the success of Baahubali, RRR, KGF and Vikram in other languages is not proving a new point that filmmakers have come up with something pretty new, but actually, the local and native audiences are exploring more other language movies that have universal appeal. And even though many filmmakers are calling their movies as Pan India movies these days, surely only that have content-driven universal emotion are working everywhere.