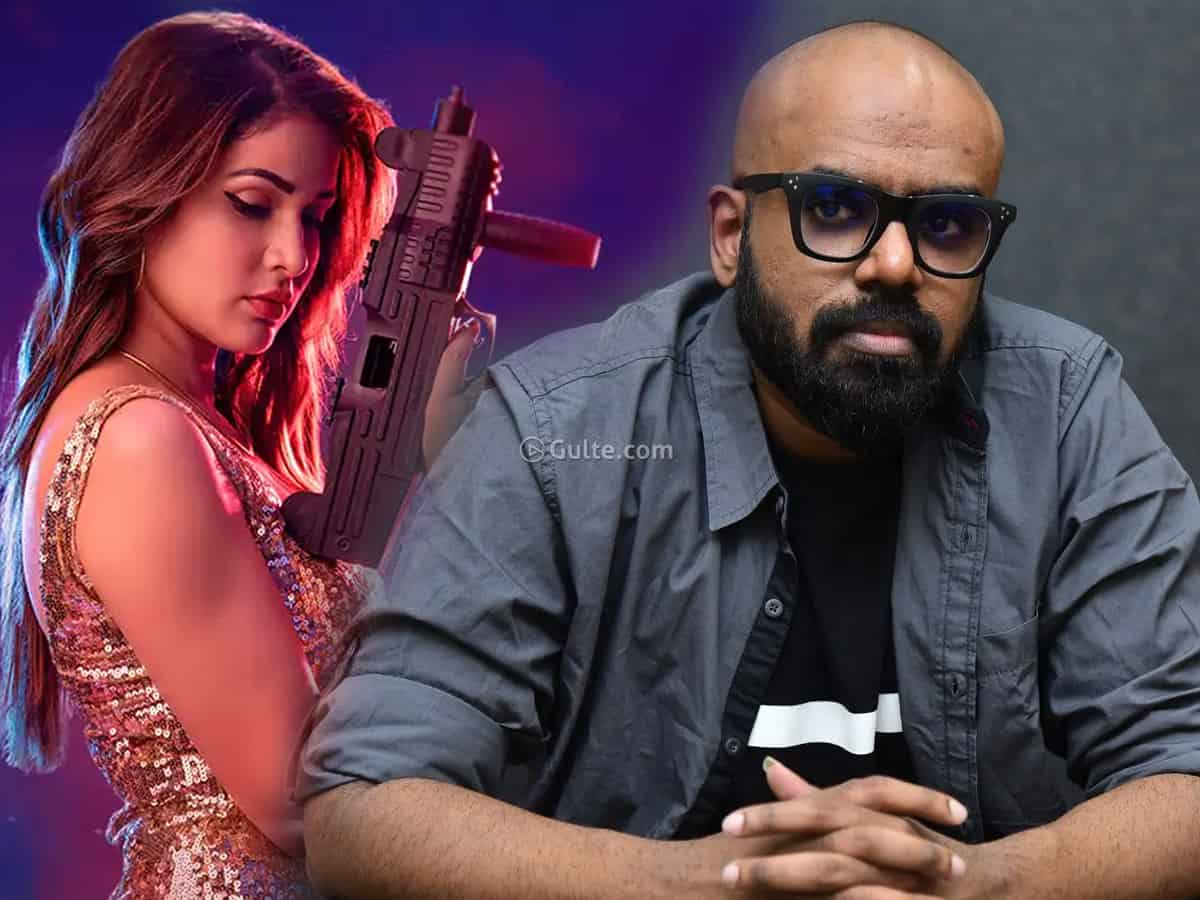 Director Ritesh Rana scored a sleeper hit in 2019 with his maiden film Mathu Vadalara. Even now, the film enjoys a separate fan base among a section of the younger generation of audiences. He now came up with his second directorial, Happy Birthday.

The makers have been highly creative in promoting the film. Probably, this is the only film that was promoted in the most creative way in the recent past. After watching such unique and hilarious promotions, people expected that Ritesh is going to score another success with this movie.

Finally, Happy Birthday hit the screens a couple of days ago. The openings were dull considering it is a low-budget film and doesn’t have a huge star cast. The fate was dependent on the word of mouth. However, people who went to watch the film were utterly disappointed.

Though the first half was quite funny and engaging, the second half turned out to be a major drawback for the film. First of all, Ritesh doesn’t have a solid script for the story and he entirely depended on the screenplay and comedy.

Coming to the screenplay, the director stated that it is similar to the screenplay of the Hollywood classic Pulp Fiction. Yes, the screenplay is different. But in the case of Pulp Fiction, the director hooks us with an intriguing cast, characters, and plot. Whereas in Happy Birthday, most of the characters don’t have any importance and they come only to crack repetitive jokes. A joke can make us laugh only once or twice. Repeating the same joke ten times make audiences irritated. Happy Birthday has tonnes of such jokes.

However, the director should be commended for incorporating memes into his story. The creative way of indulging viral memes in the film will definitely make social media users laugh. If at all, the director focussed more on the story like the way he used his creativity in including memes, Happy Birthday would have become a trendsetter.