Rare Photo of Radhika With Her Husband 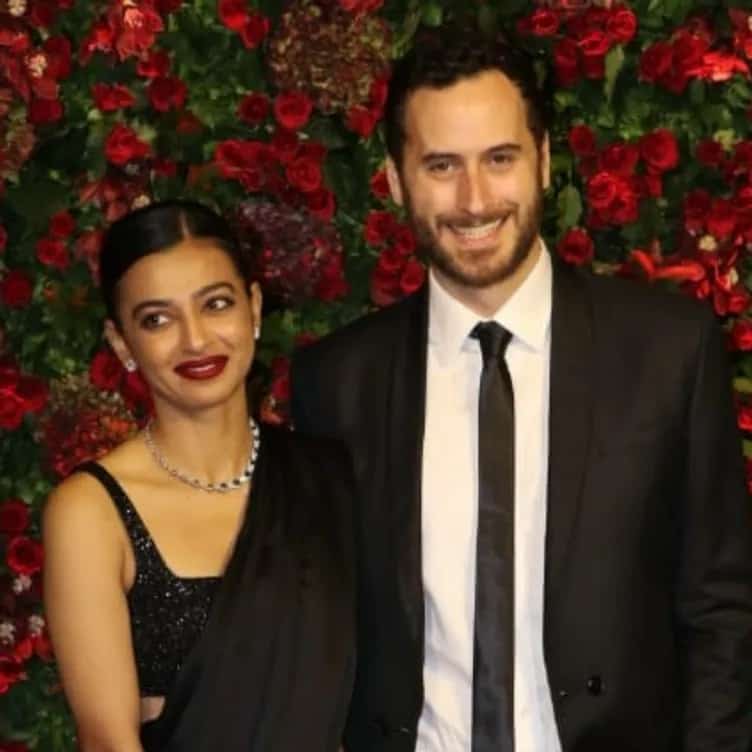 Radhika Apte is one of the most talented actresses of our generation. In her decade-and-a-half-long career, Radhika has impressed us with he performances in various films like Raktha Charitra, Shor in the City, Kabali, Parched and Andhadhun.

Not many people know that Radhika is married. She tied the knot to British musician Benedict Taylor in 2013. Since then, they have been shuttling between India and London as per their career schedules.
In a recent interview with Indian Today, Radhika also said that she doesn’t have a single picture from their wedding. She said that they forgot to click pictures at their wedding. Radhika said that on their wedding day, they called friends, made food themselves and partied together at a place in North England.

Even though half of their friends were photographers, no one clicked pictures at the ceremony. “We were all so drunk. So I don’t have any pictures of my wedding. Which is nice in a different way,” said Radhika.
Meanwhile, a rare picture of Radhika posing with her husband Benedict is now going viral on social media. Fans who didn’t get to see Radhika’s wedding pictures are now trending this photo on the internet.