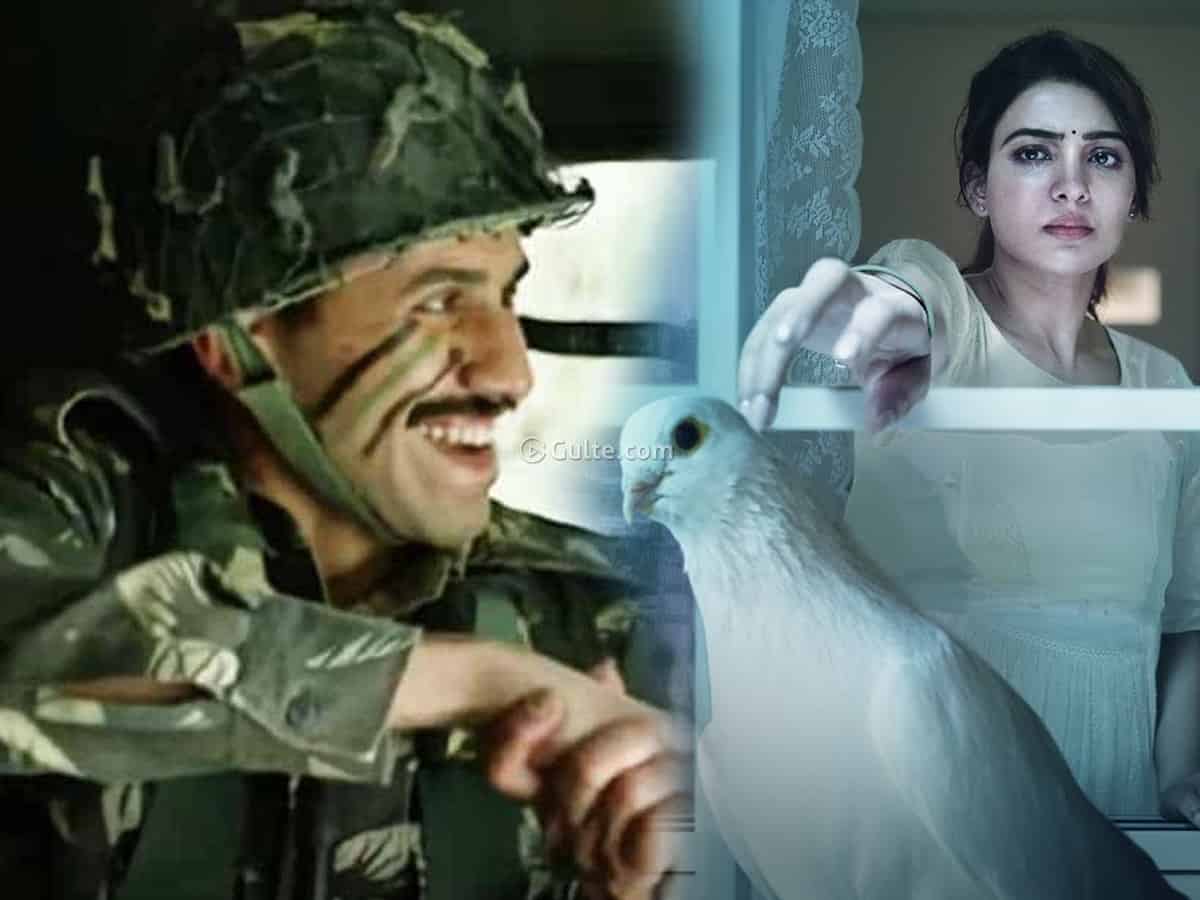 Samantha’s next movie, Yashoda is originally planned for release on Aug 12th. This would have a direct clash with Naga Chaitanya’s Hindi debut Laal Singh Chaddha which has Aamir Khan in the lead role. Laal Singh Chaddha is releasing on Aug 11th world-wide. It is now learnt that Samantha’s Yashoda release has been postponed.

Yashoda shoot has been wrapped up, except for a song. Whereas the film has extensive CG work which is in progress. Movie team plans to begin the dubbing on 15th of this month followed by the work for other languages.

Billed to be an edge-of-the-seat thriller, the makers have pushed the release date to have a massive release in Hindi, Telugu, Tamil, Malayalam and Kannada with grand promotions. The film is directed by talented duo Hari-Harish and dialogues penned by Pulagam Chinnarayana & Challa Bhagyalaxmi whereas the music is by Mani Sharma. The film’s producer Sivalenka Krishna Prasad who is making the film on Sridevi Movies banner has confirmed the postponement of the film.