‘Ticket Rates’ Hurdle For ‘The Warrior’ ? 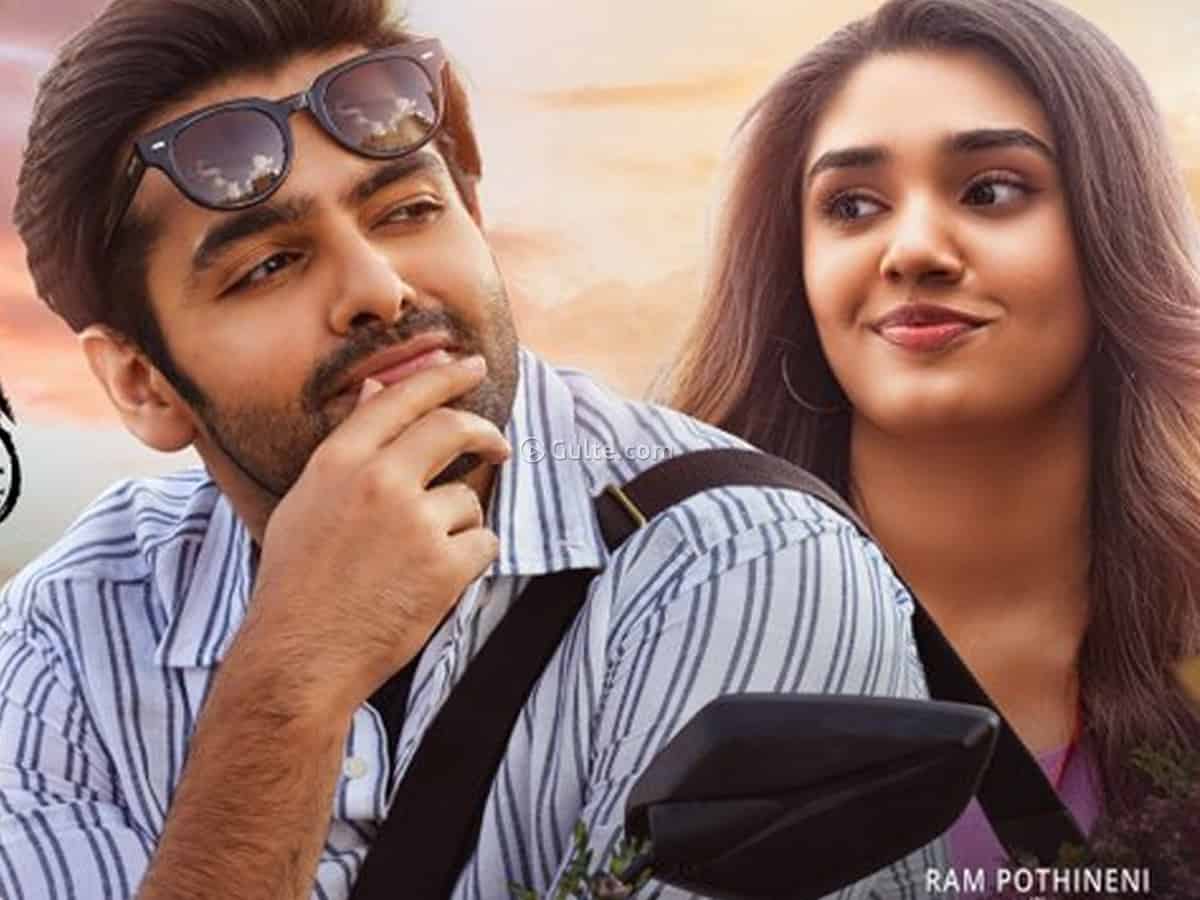 Actor Ram Pothineni is back with his new film The Warrior. Directed by Lingusamy, this action entertainer features Krithi Shetty as the female lead. It is slated for worldwide release on July 14.

The makers have decided to fix high ticket prices for the movie, raising doubts on whether audiences will be willing to pay such enormous amounts to watch the film. These kinds of prices will work for only big-ticket films. However, it did not in the case of Acharya and other biggies that released this year.

The Warrior is a mid-range film for sure. Movies like Vikram and Major managed to get heavy footfalls due to the considerable ticket prices. We have to see if The Warrior manages to repeat the same feat with such high prices.

There will also be negative buzz if the tickets are high. So, will it affect the film? We have to wait and see until its release.